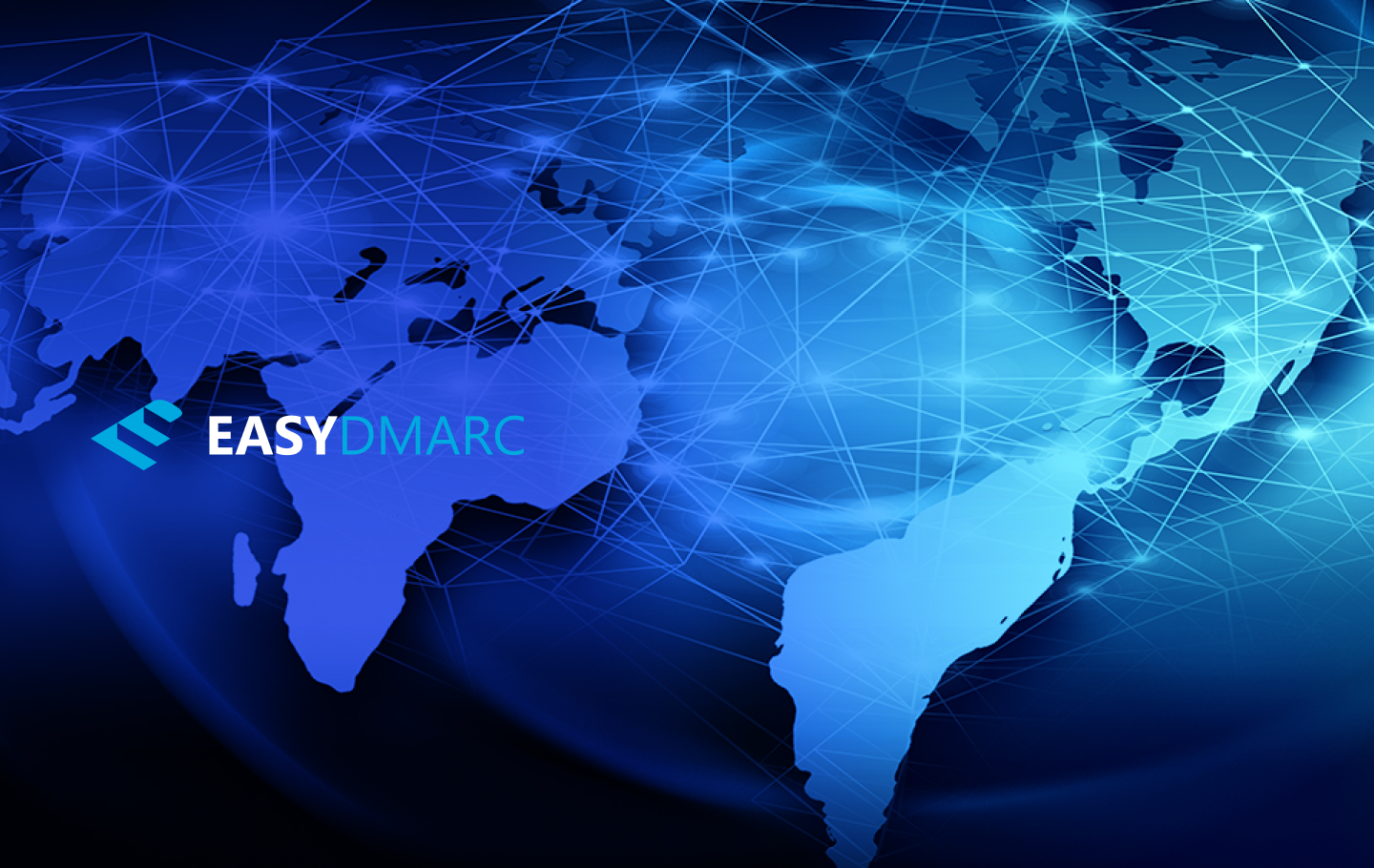 Imagine for a moment how life was just 25 years ago. The world wide web wasn’t the powerhouse tool it is today. It was already around already; you just didn’t know about it.

Now picture how life would be without the world wide web today. We rely so much on the tool to do everything that the mere thought of its absence seems inconceivable. It’s kind of hard to imagine.

Let’s make a clear distinction first. The internet was a system used to share data among government agencies in the 60s. On the other hand, the creation of the world wide web was handled by British scientist Sir Tim Berners-Lee back in 1989.

Berners-Lee was frustrated at how difficult it was to share information between computers. His basic idea was to create a system to share knowledge in various research spaces more efficiently.

The notion was good, but the execution went poorly because there were many different computer languages back then. Berners-Lee didn’t give up and created three other protocols that would allow him to shape the world wide web as you know it today. The first one is HTML or Hypertext Markup Language, the formatting language used for the web.

Next was URI, the Uniform Resource Identifier, a unique address used to identify each resource on the internet. Last was HTTP, the Hypertext Transfer Protocol that helps retrieve linked sources from the web.

The world’s first website was hosted at Berners-Lee’s terminal in the CERN laboratory where he worked. The site was set up to describe the features of everything that would become the world wide web. Berners-Lee also created the first server to store data and share it with others.

The Early Days of the World Wide Web

By the time the world wide web went public, it had already connected countries like Argentina, Brazil, Chile, Spain, Greece, Switzerland, South Korea, and the USA. The first data-driven sites appeared online, such as the National Library of Medicine, tools to track the Dow Jones, and other minor utilities.

The National Science Foundation network lifted restrictions on using the web for commercial purposes. The government stepped in not so far behind and created the National Research and Education Network.

Systems were updated as usage grew by the minute. Nearly 100 countries were connected by the end of 1994, relying on 600,000 hosts and 5,000 networks. The numbers ramped up to a million hosts and 7,500 networks before the year’s end.

By 2000, the internet was fast becoming a fixture in most households. The max speed you could get was 56k using a telephone landline. Yahoo!, Hotmail, and AOL were the biggest names in the industry. AltaVista was still the way to go when you wanted to research anything online. Google was nothing but a small player with a simple search engine.

The Reach of the Web in Present Day

The reach of the world wide web in the present day is nearly endless. We use it for almost everything we used to do physically. Think about it: When was the last time you had to go to a bank to make a deposit?

How much of the food you order is through an app? How do you shop for most of your clothes? The web has become a massive data hub dispersed across millions of servers and networks. It holds academic information, medical records, legal documents, scientific reports, multilingual databases, government resources, and social media.

Social media is probably the ultimate social experiment to bring the world together. The world wide web had a few attempts at social networks in the past. Myspace was the first to be successful, but it wasn’t meant to last.

Today, Facebook reigns supreme, but it’s getting hit by competitors like Tik Tok and Snapchat. Social media connected us more as a society and brought out our cultural differences. It’s a delicate topic that highlights the web’s power over many people’s lives.

The First Photo Uploaded to the Web

The world wide web is a visual medium; the flashier things are, the more likely they are to get your attention. That’s why so many sites compete for traffic using outstanding images and headlines.

It’s been a bumpy ride that has challenged notions about freedom of speech in many parts of the world. It’s easy to forget that things were a bit more innocent at some point. The first documented online picture was a photo of four colleagues working at CERN who had a parody pop group called “Les Horribles Cernettes.” 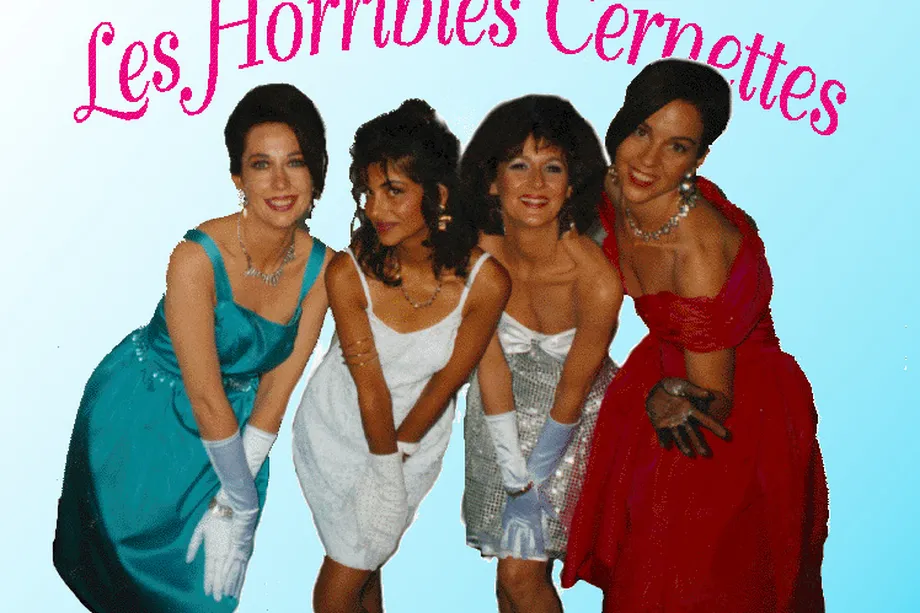 What would the world wide web be without memes? Everything would be duller, for sure. Memes have become a staple of the internet. Many of them are borderline offensive, but many more constantly challenge the perceptions of the world around us.

Memes are a daily occurrence online, and nothing is sacred when it comes to mockery or praise by these fast quips featuring an image with some text.

More often than not, people wonder where they came from. According to the internet itself, it was a man named Mike Godwin who created the first meme back in 1990 showcasing the “Godwin’s Law,” as shown below: 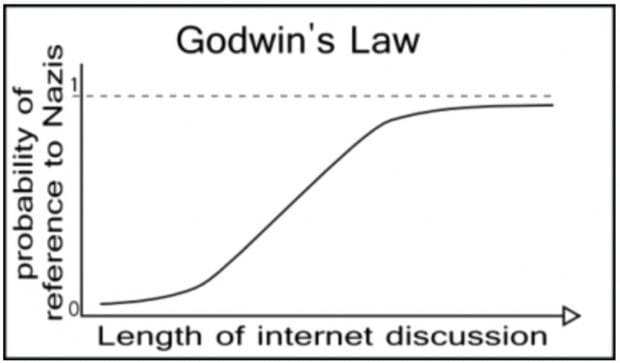 How Can You Celebrate World Wide Web Day?

The web and the internet have become intrinsic parts of our lives. It’s been quite a ride for the world wide web since its inception in the 90s. CERN is still around, seeing the value of everything they’ve created. In 2013, they decided to bring back the first ever website for the public to see.

If you’re wondering what you can do to celebrate world wide web day this August 1st, log in to your social media accounts or send an email to promote better internet use. Be nice to people, or at least be as civil as you would be to anybody in real life. The web is an evolving place, and it needs a conscious effort on our end to become a much better place.

It may not sound like much, but we live in a time where many people seek validation online. The web can serve a greater purpose if we do our part and contribute to making it a better place. That doesn’t mean you must let your guard down regarding your security.

Always look out for any potential dangers online. Learn how to identify phishing attacks and social engineering tactics. Keep your data safe and never give up your personal information to anyone online, not even if they’re contacting you from a reliable source.