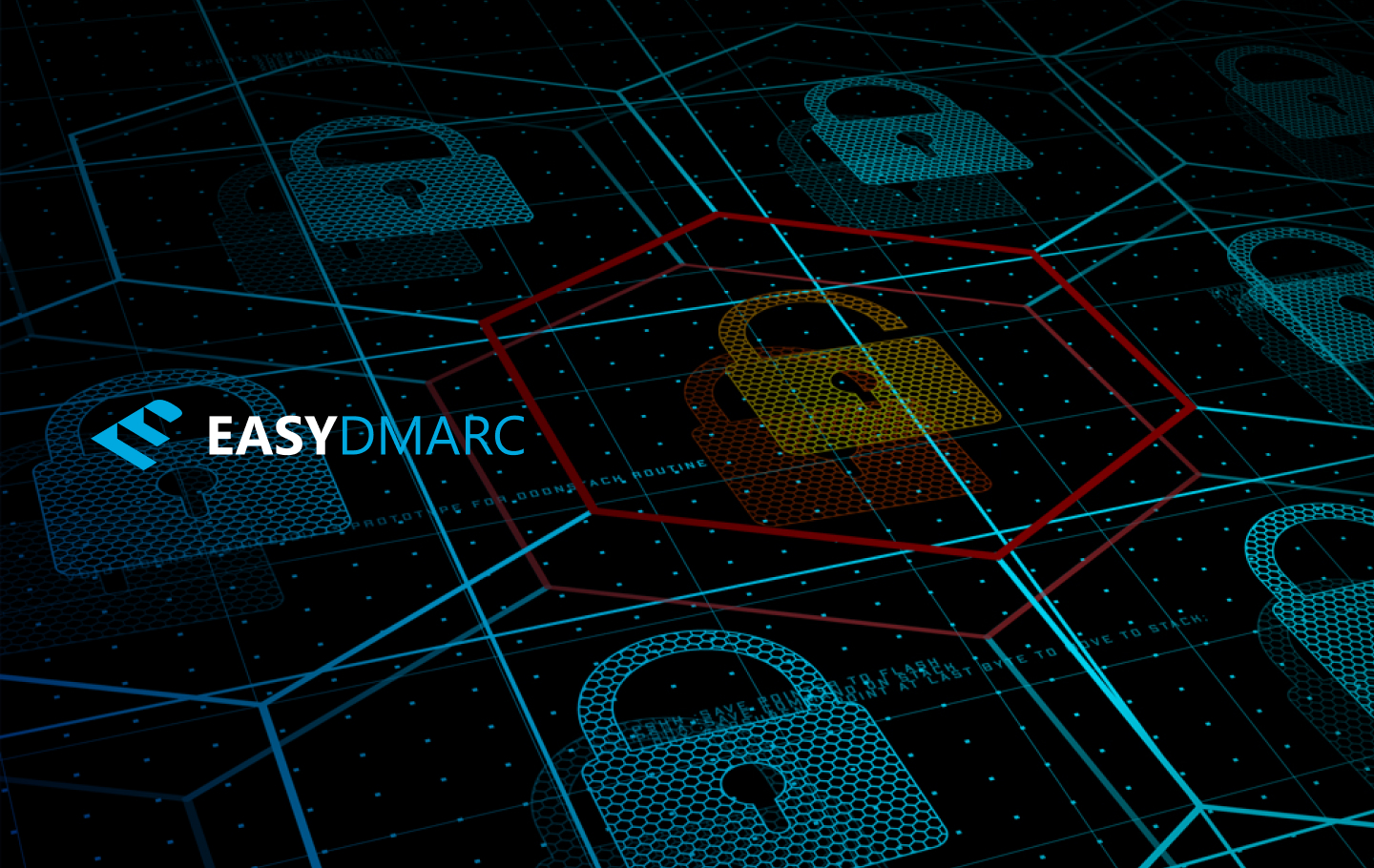 DDoS attacks are one of the oldest forms of cybercrimes that remain a big threat to the online world. They’re generally executed for religious, social, political, or professional purposes. Some people also launch them for extortion or to reflect dissent.

It’s intimidating to know that malicious actors can get a lifetime supply of DDoS attack vectors for less than $100! This simply indicates how vulnerable the entire internet truly is.

Organizations must take the necessary response steps and educate employees about how DDoS mitigation works. This will help lower the risk of loosing everything if an attacker succeeds in harming your network.

Before moving onto the main topic, let’s go over what a DDOS attack is and how it works. DDoS is short for ‘Distributed-Denial-of-Service,’ an attack where bad actors send malicious traffic to a network or server, causing a website to shut down temporarily or permanently.

How does a DDoS attack work? Attackers exploit malware-infected devices called bots, and a group of bots is a botnet. They use these “zombie” devices without the owners’ permission, awareness, and consent to launch attacks against targeted websites, web services, or servers.

What is DDoS Mitigation?

DDoS mitigation protects a server or network from different types of DDoS attacks to avert long-term damages and counter the harm already done. It blocks and absorbs threatening spikes in network traffic, while legitimate traffic floats.

The following common DDoS attack mitigation techniques help reduce the impact of such cyberattacks. They include programs and practices made to strengthening bandwidth capabilities.

Tools used during DDOS attacks are fast and sophisricated, making it challenging for experts to detect or trace. However, several ISPs offer DDoS mitigation services at a relatively low cost. They block malicious traffic by filtering it, avoiding black hole attacks. Some of them also reroute traffic to a third-cloud for scrubbing.

Your hosting provider or ISP must have effective, ‘always-on’ DDoS protection for its network. Otherwise, you might get harmed by attacks planned on its other customers.

ISPs are prone to such attacks due to their association with many end-user organizations. But they’re also more capable of blocking DDoS attack traffic on a larger scale and more efficiently.

If your website faces an attack, you’re required to report the incident to your ISP or hosting provider. It’s called the “clean pipes” strategy, which helps in a 30 to 60 minute delay before mitigation initiates.

Often, companies use the DIY or “do it yourself” approach with intrusion prevention systems and firewalls. It’s ideal for businesses that set up equipment at a co-location facility where the ISP is reached through a cross-connect or downstream bandwidth. It establishes static traffic thresholds and non-selective IP blacklisting.

DIY is a weak DDoS mitigation technique as it has bandwidth constraints, restricting the extensibility required to avert an attack. Cyberactors can also alter attacking approaches with varying sources, positions, and vectors.

As such, organizations using the DIY approach are almost always in a reactive position, recovering from downtime and only implementing measures after a DDoS attack.

The CDN or content delivery network is a group of servers distributed across the world. All businesses using CDN have their content stored not just on the origin server but across other servers too.

The idea is to decrease the bandwidth load of the origin server to a server in proximity, especially for websites with heavy traffic. Since the traffic is redistributed, it gets quite difficult for hackers to attempt DDoS or DoS attacks.

If your website is under an attacker’s radar, a CDN will stop them from reaching the origin server. When your website receives more traffic than usual, the load is distributed among other servers, averting downtime.

Generally, a single strategy alone can’t do the job properly. Businesses should test various strategies for all DDoS mitigation stages to ensure they work as expected incase of a real attack.

The incidence response of DDoS attacks involve filtering legitimate and illegitimate traffic. Some methods include:

In this DDoS mitigation approach, malicious traffic is diverted. It can also break the remaining traffic into smaller sizes to reduce the server load.

Blackholing is also called null-routing. It’s a DDoS attack mitigation technique that routes all traffic, including legitimate traffic, to a non-existent IP address. That’s why it isn’t considered an ideal method because your genuine visitors are also restrained from visiting your website.

In sinkholding, every IP address is cross-checked against a database of malicious IP addresses and the matching ones are blocked.  The downside is that threat actors can rotate through reputational IP addresses. These are sometimes picked according to what industries DDoS attackers target.

Scrubbing is done at a scrubbing center—a centralized data cleansing station. All the traffic is redirected to scrubbing where malicious traffic is filtered out and clean traffic is sent back.

Business owners must review and analzye security logs regularly to have a better understanding of DDoS attack mitigation. This practice helps locate attackers and identify a DDoS attack in future. This can include blocking specific IPs, IP addresses, or users from a particular region.

With application layer attacks (one of the DDoS attack types) an AI and machine-learning based bot mitigation system is ideal. It can automatically use data from attacks and pick out new bot patterns to update algorithms. You can design new and better rules, allowing the service to avert future attacks.

The latest technology allows malicious actors to succeed in attempting a DDoS attack in just a few minutes, causing prolonged downtime. So, what do companies do in response to DDoS attacks? Well, the quicker your mitigation strategy, the more damage you can avoid.

Ask about mitigation times prior to subscribing to any mitigation services. You may ask the following questions:

The most critical factor in DDoS mitigation is speed. The faster an attack is addressed, the more damage you’ll avoid to your website and consequently your business reputation and sales.

These days there are many ISPs that offer DDoS mitigation services at low additional costs. CDN is another great technique that works by redistributing heavy traffic among servers spread across the world. A good bot detection program can also block malicious traffic before it reaches your server.