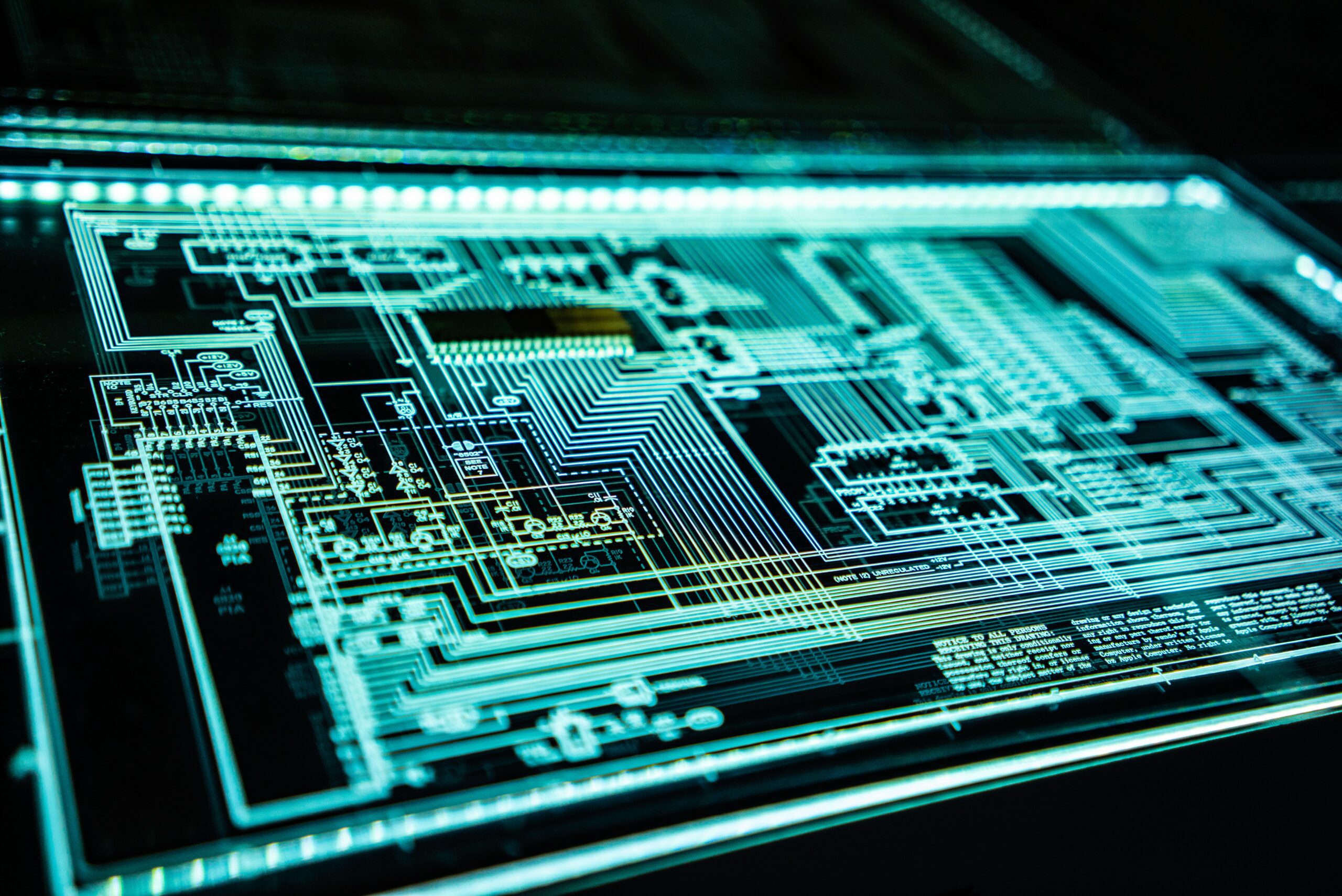 Many businesses use third-party open source software (OSS) as it’s often more cost-effective and flexible than paid-for development solutions. In fact, most organizations use some form of community-borne software, even without knowing it.

The use of open source security codes by developers has risen by 40% from 2018 to 2019 and is predicted to grow more by 2023. Despite its widespread adoption, OSS still comes with risks and licensing limitations. As such, cyberattackers tend to exploit OSS vulnerabilities, a massive risk organizations must consider when adopting any form of OSS.

Below we discuss the benefits and impact of open source software on cybersecurity, along with measures to mitigate associated risks.

According to Red Hat’s State of Enterprise Open Source 2022 Report, the shift from proprietary to open source software is quickening. 80% of organizations are expected to increase their use of OSS, particularly for emerging technologies.

Meanwhile, 89% of IT leaders view enterprise OSS as more secure than their proprietary counterparts, with 55% using tested OSS for in-house developments.

But not all OSS is the same, and widespread use leaves it vulnerable to cyberattacks and other risks that proprietary software doesn’t endure.

OSS is software created with source code publicly available on the internet. Moreover, programmers can modify it to add extra features and capabilities for free. Open source software is developed and tested through public collaborations, allowing for faster and more transparent vulnerability patches, innovations, and overall development.

Conversely, proprietary code isn’t available to the public Only the company that created it can modify, test, and patch this kind of software. You have to incur extra costs to use proprietary code or software and rely on commercial support for maintenance, etc.

Here’s a quick snapshot of the major differences between open source and proprietary software.

The benefits of open source software include accelerating software development cycles and decreasing costs. OSS also offers flexibility and agility, allowing IT companies to leverage existing code for their own proprietary software.

But how secure is open source software? Let’s evaluate the risks.

Open source software can be issued under multiple licenses or no license at all. Some necessitate programmers to link to the code, while others may need proper attribution. In certain instances, ‘copyleft’ clauses require in-house software developed with OSS to be released as OSS too.

The licenses range from liberal versions like MIT and Apache, which copy, modify, license, and sublicense code freely, to restrictive licenses such as GPL. Companies that aren’t acquainted with legal obligations under open source software licenses can end up losing money or intellectual property.

The impact of open source software on cybersecurity is greater than that of its proprietary counterpart.. As OSS is publicly available, ensuring quality and maintenance is quite challenging without proactive community efforts.

OSS is also less secure than proprietary codes as it’s vulnerable to exploitation. When security issues are identified, they’re made public. Compared to proprietary software with controlled access to code, OSS is inherently easier for cyberattackers to exploit.

As per Synopsys’ Open Source Security and Risk Analysis (OSSRA) Report, out of 2,097 open source software codebases evaluated, 81% had at least one security vulnerability. Older versions of this type of software have become a critical cybersecurity risk lately.

OSS Vulnerabilities are Well-Known Among Hackers

So, instead of spending months trying to hack a company’s proprietary code, they exploit publicly available codes against multiple companies. These attacks are as effective as other types of cyberattacks and require minimal effort.

In March 2017, hackers stole personally identifying data of almost 143 million Equifax customers, one of the credit reporting agencies that assess the financial health of almost everyone in the USA. They compromised the vulnerabilities of Apache Struts’ open-source development framework for creating enterprise Java applications.

The company had to spend almost $1.4 billion on cleanups and another $1.38 billion to resolve consumer claims.

Most Teams Have Insufficient Review Processes

Another reason that validates open source software as a cybersecurity threat is that multiple versions of the same component are handled by various individuals and teams. This leads to conflicting functionality and licensing.

Improper tracking, documentation, lack of knowledge, and miscommunication can fuel these problems. Contrary to proprietary codes, which have built-in controls to avert the usage of incompatible versions, open-source software depends on how the users are handling it.

While developing codes, programmers can inadvertently copy-paste sections of them rather than integrating the entire component. This leads to a negative impact of open source software.

It isn’t just dangerous to send codes via emails, but it’s also necessary to strengthen your email security system. That’s why IT leaders are implementing DMARC— an email authentication protocol that protects domains from unauthorized use.

If your domain is already aligned to DMARC, then you can use our free tool to check, lookup, and validate your DMARC records.

You can reach out to EasyDMARC to start your email security journey today.

Open source software is also less secure as it’s often hard to track the versions with hundreds of programmers working on it. Sometimes developers aren’t experts and are unaware of how to implement best practices. There’s also no specificity on how OSS may interact with other parts of an organization’s IT architecture.

There are many automation tools that track open source components and developments. The tools also scan OSS elements before and during their use withDynamic Application Security Testing (DAST) or Static Application Security Testing (SAST). DAST is a method that tests software in its active state to find vulnerabilities that hackers can exploit. SAST detects system loopholes such as buffer overflows, cross-site scripting, SQL injections, etc.

This helps evaluate the community’s capability in software development and vulnerability patching. Consequently, you’ll know what type of support is required.

OSS policies should dictate the license type accepted so that programmers can decide to use a component or the complete code.

Open source software is beneficial to companies but comes with its own set of risks and disadvantages. Since any community member can modify it for additional features, there’s no record of its development. Moreover, poor developer and coding practices can result in malicious functionality.

To maximize the potential of OSS while minimizing the risks, use robust tools and implement in-depth open source software policies.