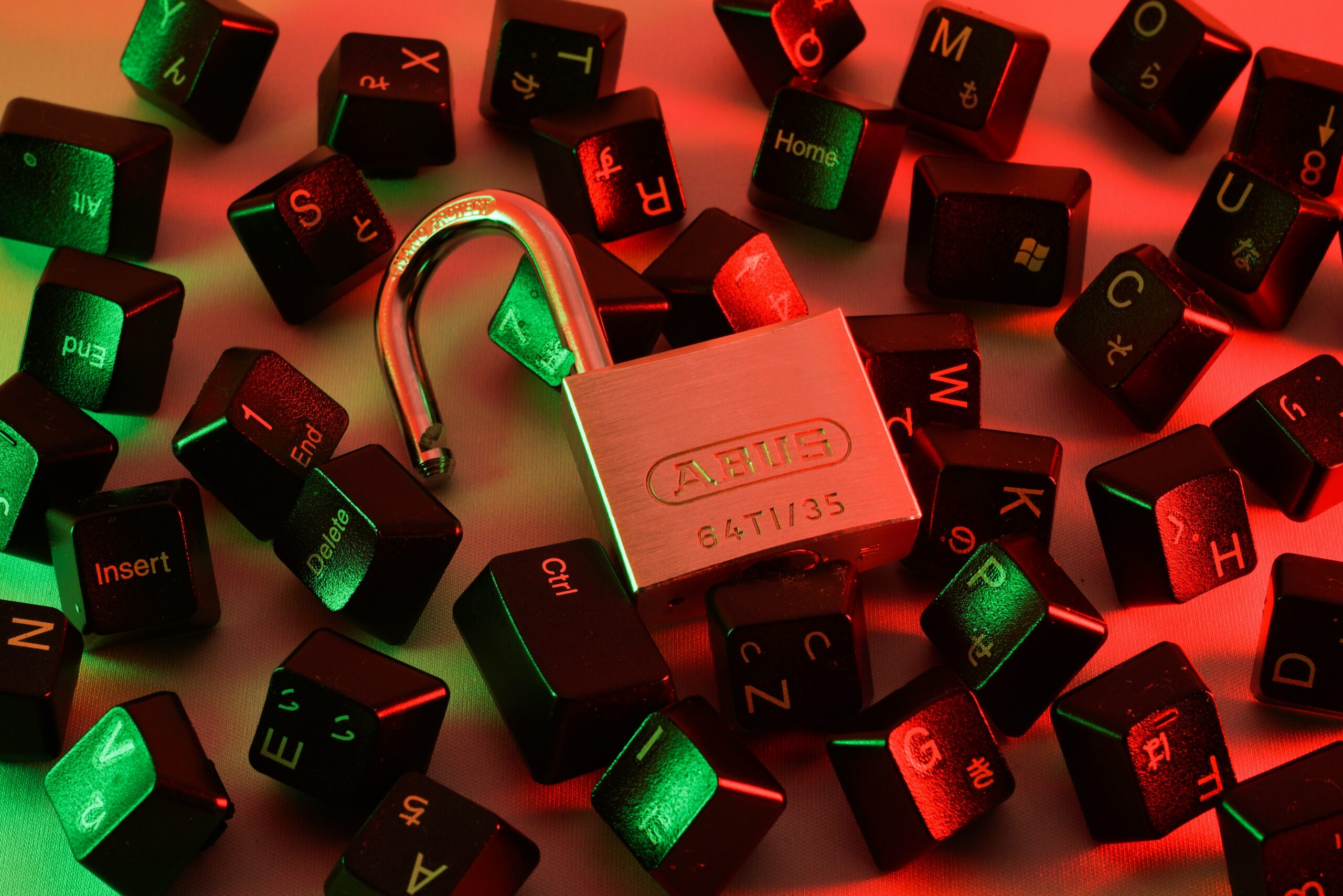 Do you run a business? What if an unauthorized party enters your system intending to conduct a cyberattack?

The attack won’t only hamper your profit margins but can ruin your company’s reputation. Your customers might lose trust in your services, and you can also fall into legal issues.

In 2021, Twitch, a live streaming platform owned by Amazon, became a data breach victim. Its source code was stolen due to a server configuration change that gave entry to an unauthorized entity. The attackers also got away with information on individual streamers’ revenue.

If hackers can attack big businesses, how easy is it for them to target small and medium organizations?

What is Penetration Testing?

Consider it as an exercise to check all the possible entrances of the house (like doors, windows, shaft, etc.) to make sure only the authorized family members can enter.

To do penetration testing step by step, certified penetration testers plan the entire process by mimicking real-life attack scenarios. This is done by taking all the due permissions from the concerned authorities of the business organization and causes no harm.

They also notify the employees (and sometimes customers and clients as well) as it might disturb the functioning of the websites, applications, or tools for some time.

The different types of penetration testing are:

Now that you have a fair idea of what penetration testing is, let’s understand the ethical hacking techniques.

What is Ethical Hacking?

Ethical hacking is more extensive and includes knowledge and application of all cyberattack-related operations and tactics.

So, what is an ethical hacker? Generally speaking, an ethical hacker, also known as a white-hat hacker, is a person authorized to inspect an organization’s entire IT structure in a detailed manner.

Unlike phishers and black-hat hackers, they don’t conduct this with an evil intention like stealing information, transferring money, demanding ransom etc. Instead, they propose ways to strengthen the security barriers.

These two terms are similar and hence people often use them interchangeably. However, they differ with respect to purpose, scope, and permissions required to do the job.

So, let’s dive a little deeper to gain insights on penetration testing vs ethical hacking.

The mechanism of penetration testing is directed toward locating the vulnerabilities and weak points in a security system. This means the penetration tester analyzes and informs the business how well their security protocols react against a cyberattack. They also submit a report suggesting suitable measures to ensure a robust system that prevents malicious acts.

On the other hand, an ethical hacker scrutinizes all vulnerabilities and flaws in the complete IT structure. This is done by deploying wide-ranging techniques and attack vectors.

The scope is an imperative factor in understanding ethical hacking vs. penetration testing.

In penetration testing, only a specific element of the IT structure is tested. This is often due to time and budget limitations. At times, businesses have low budgets, so they aim to implement security measures for the most vulnerable elements only.

The goal of penetration testing is to find loopholes and weak points in one particular area of the IT infrastructure and deploy preventative techniques. This can be done at any given point in time.

Whereas, in ethical hacking, the scope is wider as experts analyze the entire IT structure over a longer period. This consequently increases the scope of finding vulnerable points in a larger environment.

The major scope difference between a certified ethical hacker vs. a penetration tester is the size of the environment, time period, and extent of intrusions.

As the environment under analysis is smaller, the tester needs limited permissions for different stages of penetration testing. However, the ethical hacker requires permission to access the whole IT structure over an extensive period of time. The timeframe can vary depending on the scope of locating vulnerabilities with ethical hacking.

What’s Right For Your Organization?

As far as businesses are concerned, both penetration testing and ethical hacking help maintain cybersecurity. You can choose either one, depending on your expectations, budget, and motive.

Companies often offer attractive bounties to ethical hackers to identify a live error. To do this, they conduct a thorough assessment of their IT structure using various attack methods.

In penetration testing, the utility isn’t as diverse. It focuses on locating specific system weaknesses. Still, it’s an ideal and effective avenue when you don’t have the time or budget for a detailed analysis as done in ethical hacking.

A penetration tester also submits a report suggesting measures to reinforce security. As such, data protection laws have also mandated this practice.

Penetration testing is a subset of ethical hacking, and both techniques are equally important for cybersecurity.

It’s vital to understand the job roles of a certified ethical hacker vs. penetration tester to help you decide the best solution for your circumstances.

Nonetheless, keep the benefits and risks of penetration testing and ethical hacking in mind beforehand. If done improperly, either method can lead to server crashes and data loss.