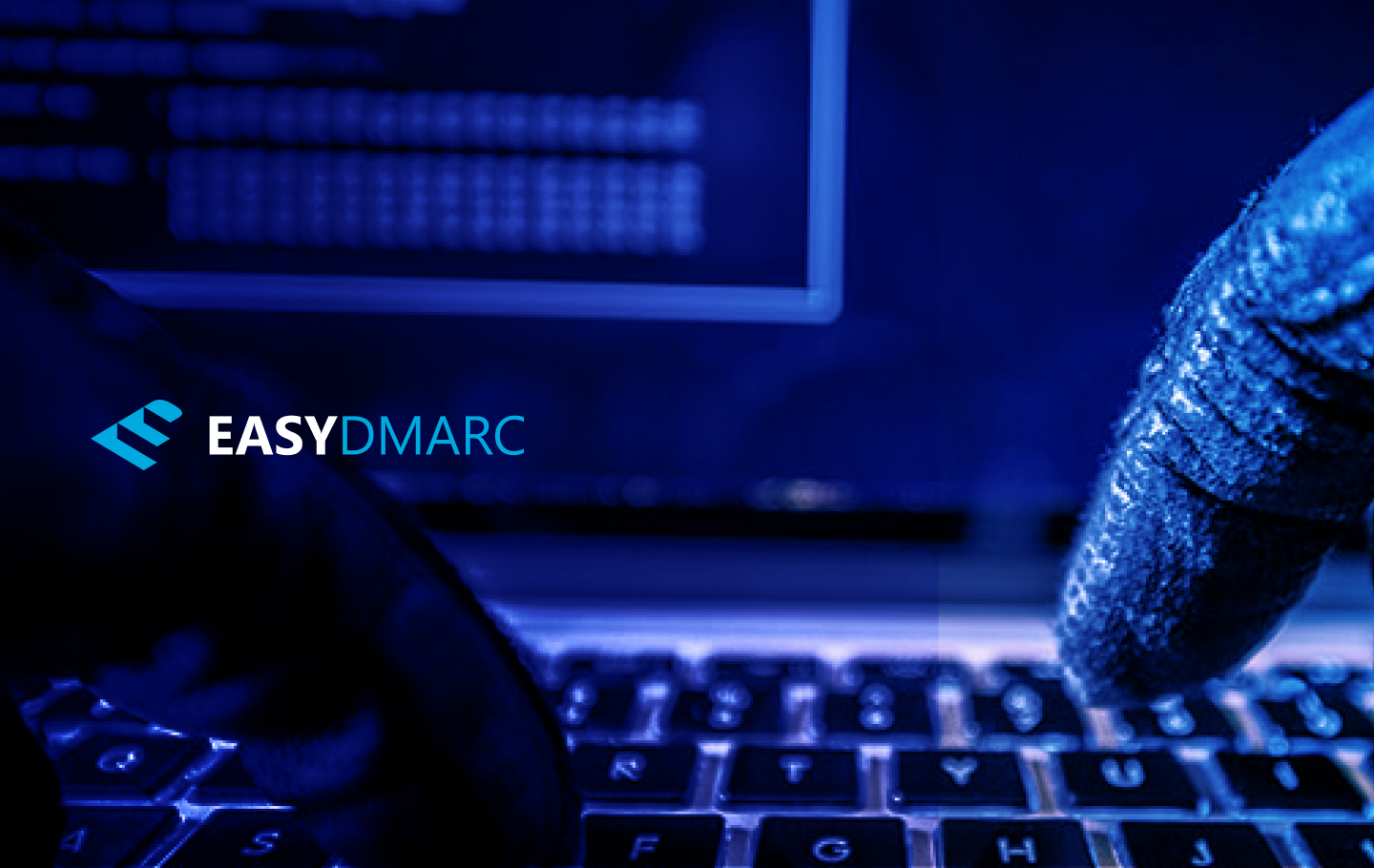 What is a Brute Force Attack and How to Prevent it?

Businesses have thousands of important documents and files that are highly confidential. We’re sure your business also has such data.

But imagine one day an unauthorized entity entered your system and stole them!

Perhaps you’re thinking it isn’t possible since your accounts and devices are password protected. Unfortunately, this isn’t true because hackers use special techniques to obtain passwords and breach systems.

This blog discusses one such password cracking technique: A brute force attack.

What is a Brute Force Attack?

A brute force attack is a cyberattack where hackers use the trial-and-error method to break passwords with all possible combinations. They use repetitive and forceful attempts to break into systems, accounts, or networks, and thus the name brute force attack.

Generally, the objective is to obtain information, spread malware, or cause service disruption using various programs and applications. These days bots are also used to bypass authentication systems successfully.

Did you know computer programs used by malicious actors can check 100,000,000,000 passwords per second? Shocking, right?

That’s why technology-driven companies must understand what a brute force attack is and how to prevent it.

How do Brute Force Attacks Work?

Before learning any prevention methods, it’s a good idea to understand how brute force attacks work.

Attackers use readily available programs or scripts that utilize various wordlists, smart rulesets, and dictionary words to systematically and automatically crack passwords. Some HTTP-type brute force attack tools even use open proxy servers, making it seem like each request comes from a different IP address.

Other tools try a different password and username on each attempt to avoid locking the account for too many failed password attempts. Unlike most other cyberattacks, brute force attacks don’t rely on system vulnerabilities to breach accounts and systems. Instead, bad actors depend on the widespread use of weak credentials.

Dunkin’ Donuts, a famous coffee franchise, became the victim of a brute force attack in 2015. Hackers gained unauthorized entry into the accounts of 19,715 users and stole their money.

Later, the coffee chain had to pay $650,000 in penalties for not revealing the compromise to the users. Had the company informed them, they could’ve taken preventive measures to avert the loss of money.

What are the Types of Brute Force Attack?

Attackers use the following common types of brute force attacks to steal personal data like financial and bank details or confidential medical history. They may also use them to spread malware like viruses, trojans, spyware, etc.

In simple brute force attacks, hackers don’t use any software or tools to crack passwords. They do it manually by using common password combinations or personal identification number (PINs) codes.

So, avoid setting passwords that are too easy to guess, such as your child’s name, pet’s name, birth date, favorite sport, favorite cafe, etc. People who know you personally can hack them.

When cybercriminals compile common words and systematically test them, they use the dictionary brute force attack method. They typically create a “dictionary” of words and amend them with special characters and numbers.

The success rate is low and it takes a lot of time, so modern hackers don’t use it. It’s still a possible threat, though.

Usually, people use a combination of dates, names, words, or letters to set a password. So, malicious actors use simple brute force and dictionary attacks to obtain passwords, which is collectively called a hybrid brute force attack technique.

Generally, a hybrid attack starts from external logic to see which password combination has more probability.

Reverse brute force attacks start with a publicly known or leaked password that an attacker cross-checks against numerous usernames, account numbers, or keys in their database. This is done using automated tools.

They may also use weak and common passwords like ‘Password123’ against thousands of accounts until they get a hit.

You may not know it, but bad actors steal credentials and sell them on the dark web in exchange for money. This works on the simple human psychology of using the same password for multiple accounts.

So, threat actors exploit victims by obtaining the password of one account and trying it on all other accounts, across platforms. The objective is to access any of the crucial accounts that can benefit hackers with money or sensitive data.

How to Spot Brute Force Attacks?

So, how do you spot a brute force attack to avert further damage? Well, if you notice too many unsuccessful login attempts, there’s a problem.

Also, if an unknown IP address frequently tries to enter your network, it’s a red flag. You must act fast for brute force attack prevention, before you lose sensitive data or money.

Often, password breaching turns into ransomware, where hackers steal and encrypt data. They demand a hefty ransom in exchange for a decryption key to regain access to your data, files, or system.

How to Prevent a Brute Force Attack?

You’ll agree that prevention is better than cure, right? So, instead of losing all your crucial data and paying threat actors, learn how to prevent brute force attacks in the first place.

It’s the simplest and most effective strategy against brute force attacks. Set passwords that aren’t easy to guess by others but are relatively memorable to you; you obviously don’t want to click on ‘Forgot Password’ every time.

Follow a secure practice when creating passwords. It should be at least 12 characters long, including upper case letter(s), numbers, and symbols. Also, avoid recycling passwords, as malicious actors can crack 30% of them within 10 guesses.

You can use plugins to limit the login attempts on your websites, especially the ones built on  WordPress. These plugins will aid in brute force attack prevention by blocking all the IP addresses exceeding the set login limit.

In addition to using plugins for limiting login attempts, it’s good to freeze the entry of users coming from a specified IP address or range. Monitoring IP addresses becomes more crucial if you’ve got a hybrid or fully-remote work culture.

Completely Automated Public Turing test to tell Computers and Humans Apart or CAPTCHA is a challenge set to differentiate between automated tools and humans. CAPTCHAs can be easily solved by human beings, but not computer programs.

So, they’re used to restrict the usage of bots and spam.

Two-factor authentication is an electronic authentication method that forms an extra security layer on your accounts. Once activated, you’ll only gain access to your account if you enter an OTP received on your registered mobile number after entering the password. This is a way of verifying your identity.

Brute force attacks are less sophisticated forms of hacking and can take anywhere between a few minutes and several days to succeed. You can avoid them by changing your online habits, like using a web application firewall and setting unguessable and unique passwords.