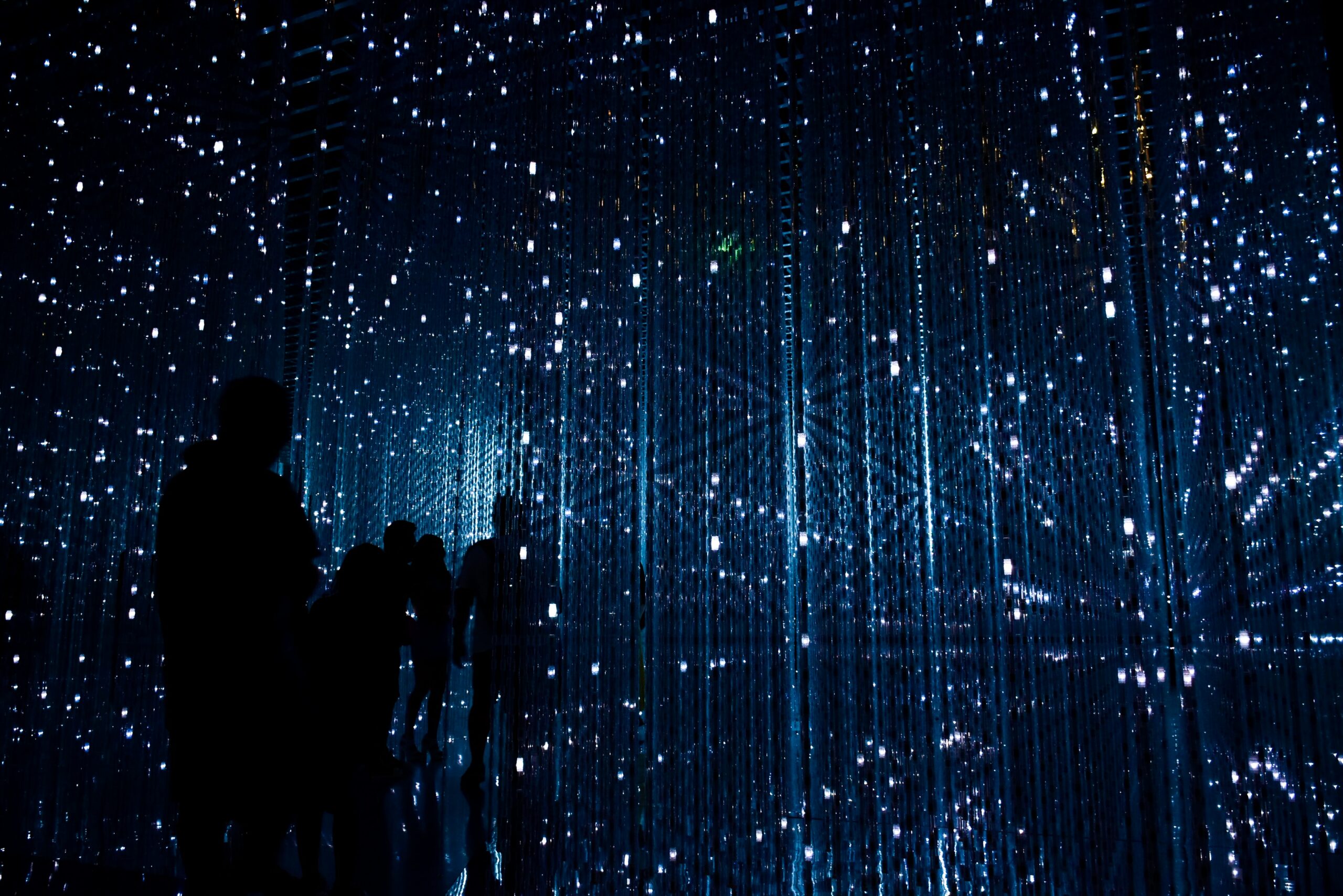 Why and How India Celebrates National Technology Day on May 11

Historically, wars and weapon production have been the driving force of technological and medical advancement. Without dwelling on the ethical side of things, let’s talk about a very interesting national holiday celebrated in India—National Technology Day.

Over time, India, the country with over 160 warheads, has also made significant contributions to technology. Thus, the country celebrates National Technology Day on May 11th every year to commemorate its scientific evolution.

In the present digital landscape, the day reminds us that ongoing technological advancements are crucial to protect national, communal, business, and individual cybersecurity. After all, preventing the scourge of cybersecurity risks like phishing attacks and ransomware infection (among others) wouldn’t be possible without ongoing advancements in computer science and technology.

The Department of Science and Technology celebrates the day to acknowledge the efforts and proficiency of Indian scientists, engineers, diplomats, technocrats, and WHO officials.

This article discusses the theme of National Technology Day 2022, its significance, history, and more.

Significance of May 11, National Technology Day in India

Let’s take a look at why May 11 is a special day in India.

On May 11, 1998, Indian scientists flew the first indigenous aircraft, Hansa-3, in Bangalore. It’s an all-composite low-wing aircraft powered with tricycle gear. Designed by the National Aerospace Laboratories of India, the aircraft can fly with a maximum speed of 143.85 mph and has a range of 523 miles.

On the same day as the first Hansa-3 flight, the low-level, quick-reaction, and short-range Trishul missile was successfully test-fired. Developed in India by the Defense Research and Development Organization (DRDO), it’s based on the motto, “Strength’s Origin is in Science.”

Participation in the Nuclear Club

At this time, only a few countries had nuclear power. So, India became the sixth world nation to join the nuclear club on National Tech Day in 1998.

The Pokhran-II tests refer to a series of five nuclear bomb trial explosions at the Indian Army’s test range in Rajasthan. It aimed to strengthen India with the ability to develop fission and thermonuclear weapons. This was conducted between May 11 and 13, 1998. Afterward, then Prime Minister Atal Bihari Vajpayee declared May 11 to be henceforth celebrated as National Technology Day across the country.

‘Shakti’ is a Sanskrit word that literally means ‘power.’ The operation was collectively named Shakti, where each of the five tests was designated Shakti-I to Shakti-V. Scientists were required to wear military uniforms to maintain the confidentiality of the operation. Most of the work, including digging and test explosions, was done during the night. They also had to overcome the obstacle of getting detected by satellite.

Even bomb shafts were dug under camouflage netting. All equipment and geographical conditions were to be turned back to their original appearance before the break of dawn. This was to give the impression that no activity took place.

Every year, on National Information Technology Day, the Technology Development Board of India (TDB) recognizes the knowledge and efforts of the people who contributed to India’s progression.

The Missile Man of India

Dr. Avul Pakir Jainulabdeen Abdul Kalam was an Indian aerospace scientist and the country’s 11th president. He earned the prestigious title of the ‘Missile Man of India’ for his substantial contribution to building ballistic missiles and the Pokhran-II test.

On 27th July 2015, aged 83, Kalam passed away from an apparent cardiac arrest while delivering a lecture at the Indian Institute of Management in Shillong. Some of his notable writings are Wings of Fire and India 2020 and Ignited Minds, Indomitable Spirits, Transcendence: My Spiritual Experiences with Pramukh Swamiji.

Every year, the Technology Development Board of India decides on a theme for National Tech Day. So, the theme picked for National Technology Day 2022 is the “Integrated Approach in Science and Technology for a Sustainable Future.” The purpose is to spread awareness about scientific issues and the need to focus on building coordination for integrated and theme-based projects.

How is National Technology Day Celebrated?

Now that we’ve discussed why and when National Technology Day is celebrated, let’s look at how the day is commemorated.

The Department of Science and Technology, the Department of Biotechnology, the Ministry of Earth Sciences, the Council of Scientific and Industrial Research, and other scientific departments come together to promote technological advancement. Every year, scientists, researchers, and engineers are awarded by the president for their valuable and significant contributions.

Decoration and planning maintains synchronization with the theme. The government also encourages schools and other institutions to organize events and competitions in regard to the National Technology Day. Theme-based articles, blogs, and newspaper columns are promoted throughout the week to encourage the country’s youth to come forward and add their bit to the progression journey.

Every year, India celebrates May 11 as National Technology Day to honor the contribution of Indian scientists, engineers, and researchers. The day is associated with some significant events in India’s technological evolution.

These include the first flight of Hansa-3 aircraft, the test firing of the Trishul missile, and the conduction of the Pokhran-II test operation that made India the sixth nuclear state. The operation, which was a series of five tests, was conducted under the leadership of an aerospace engineer and 11th president Dr. APJ Abdul Kalam.

Every year, competitions and events are organized in educational institutions to mark this day and encourage youth to take up careers in the field of science and technology.

National Technology Day also reminds us that continuous advancements in computer science and technology are key to robust cybersecurity. Mitigating and preventing cyber risks like social engineering attacks is something no business, person, or country can do without