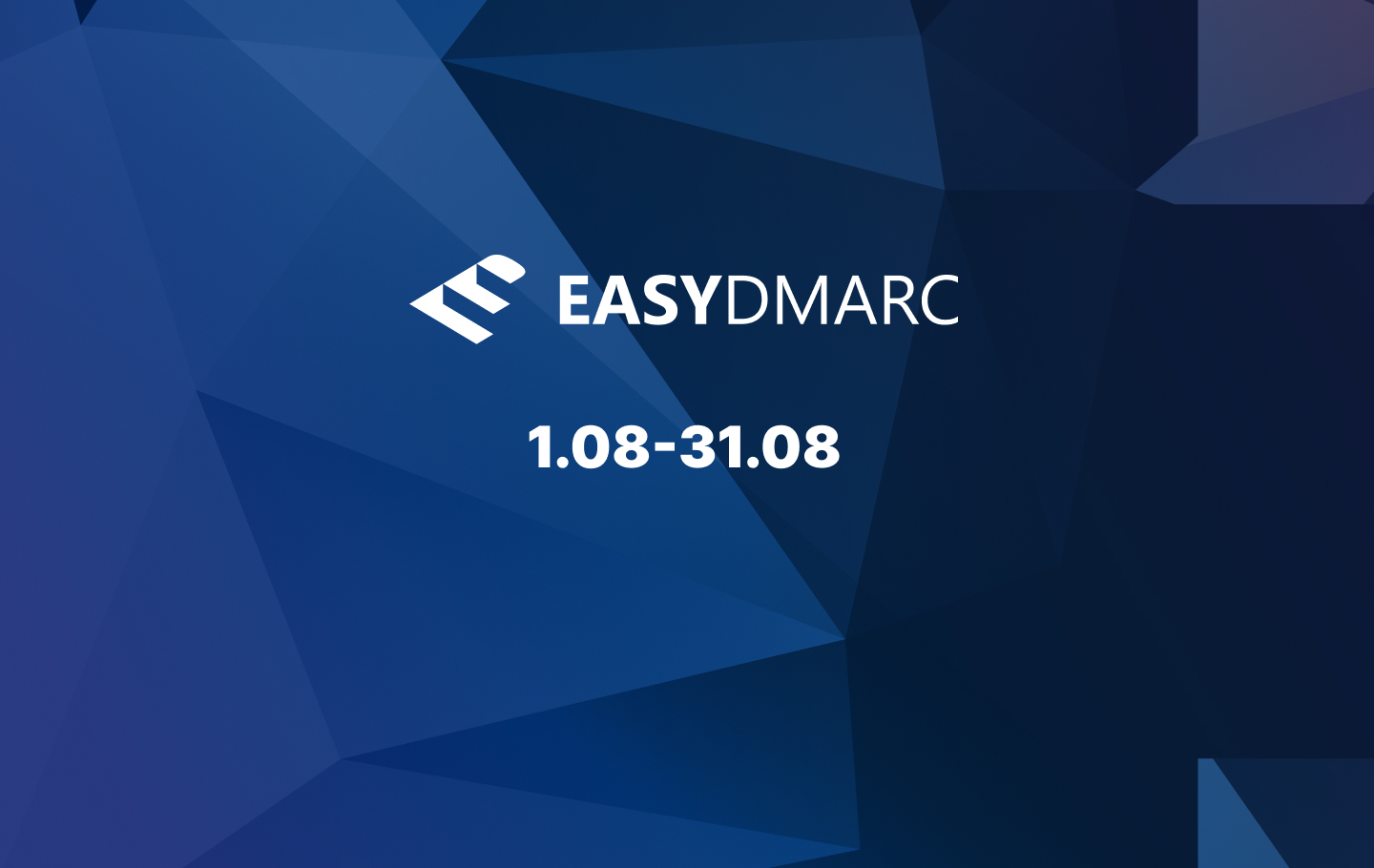 August was another busy month in the cyberworld. From email security news headlines and hot cybersecurity news, here’s our monthly news round-up.

At the beginning of the month, researchers found that North Korean hackers used malware to read and download emails and attachments.

Another email cybersecurity news story was connected to a cyberattack on Spain’s radioactivity alert network.

Read on for other important cybersecurity news of August in our round-up below.

The first security breach news headline shocking the world this month was news of a Twitter vulnerability. Hackers exploited the weakness,  uncovering email addresses and account names of over 5 million Twitter users.

In July, Twitter found over 5.4 million user accounts for sale on a hacker platform for $30,000.

The owners of the compromised accounts have been informed, as the officials claim.

Personal Data of Over 380,000 Users Exposed in a Cloud Breach

The VPNOverview security team discovered the vulnerability, which allowed anyone to access data files of over 380,000 users, including email addresses, phone numbers, and transaction records.

GoodGamer repaired the breach about an hour after being informed but refused to comment on the situation.

Towards the end of August, another cybersecurity news story made waves—this time in Australia, where Google was fined AUD 60 million.

The court accused the tech giant of breaking Australian consumer laws by misleading Android users about how their geo-data was collected and used for targeted advertising.

According to the Australian Competition and Consumer Commission, 1.3 million Google accounts of Australian users might have been affected: This is when the legal proceedings against the company began.

The zero-day vulnerabilities were found in WebKit and the operating system’s base, kernel.

Apple announced the impacted devices include:

If you have one of these devices, make sure you’ve installed the software update.

Even with state-of-the-art resources, major enterprises aren’t excluded from data breaches and cyberattacks. Individuals and smaller companies are even easier targets, especially without cybersecurity measures in place.

Protect your customers and business by securing your domain the easy way—with EasyDMARC.