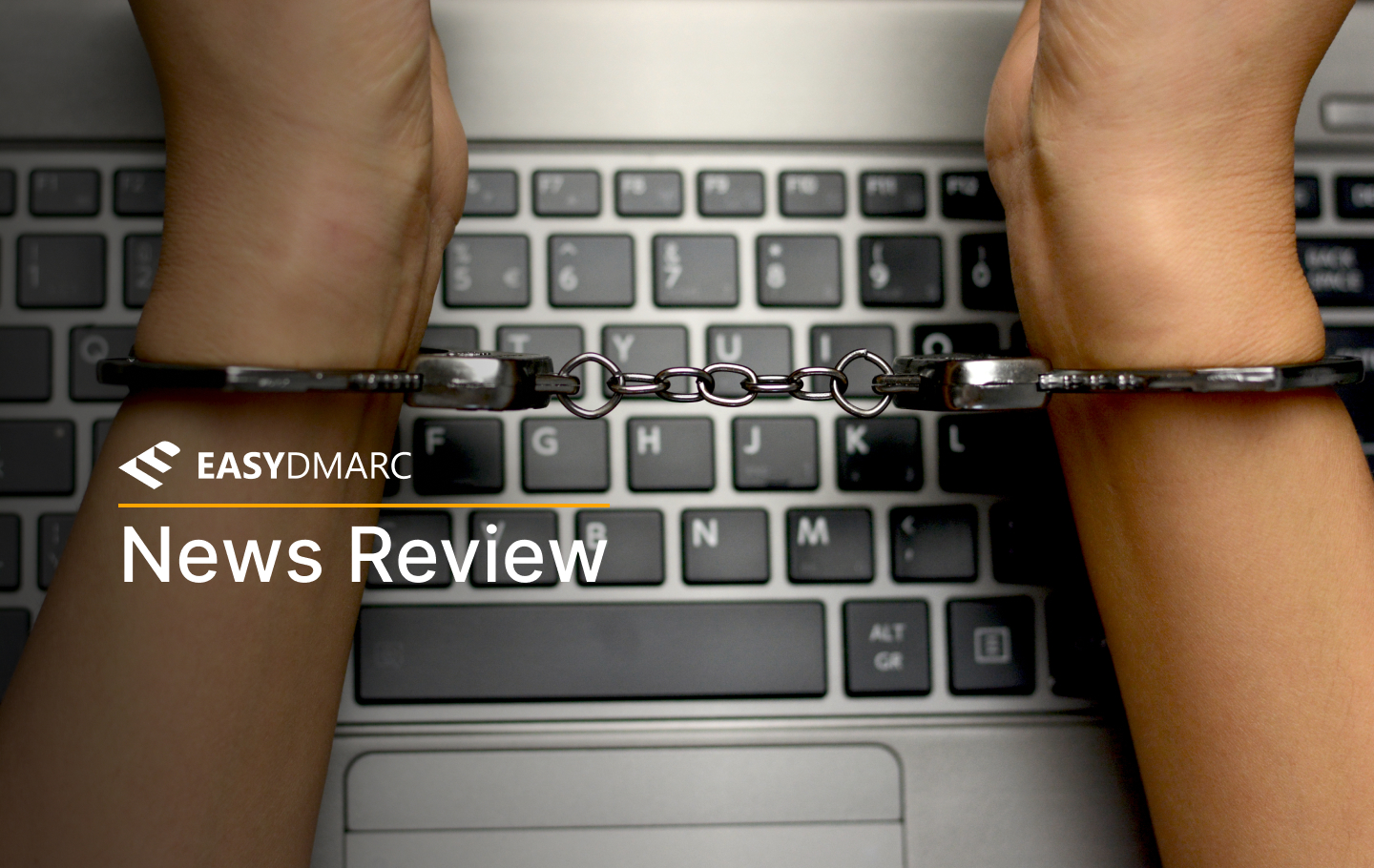 The recent news coverage doesn’t cease to report large cyber crimes and data leakage events around the world. In this situation, we should work proactively to protect private information and company assets instead of waiting for it to be breached.

Only a couple of weeks ago, Europol, in conjunction with the Italian and Spanish police, arrested 106 members of an organized crime group. This syndicate used modern phishing and vishing attacks, SIM swapping, and business email compromise to gain access to bank accounts or trick their victims into giving them confidential information.

The most shocking element of this offense is its organized nature. It stands out with the persistence, length of the operation, professionalism of the actors, and the amount of damage it caused. It took nearly a year for Europol to track down these criminals.

“Pandora Papers” and the Aftermath

An extensive data leakage was uncovered just a few days ago. Dubbed the “Pandora Papers,” the package contains 11.9 million files on offshore dealings of 35 world leaders and more than 300 other officials.

This data breach is the largest in history, and it took 10 months and more than 600 journalists to analyze the terabytes of information. Hackers got their hands on emails, corporate documents, and other sensitive data about various shell companies, expensive villas, and fortunes hidden offshore.

Leaving aside the ethics of owning fortunes while in power and even hacking that data, let’s focus on the security aspect of the issue. Protecting your assets and personal information against breaches is a must in the digital world, no matter if you’re a country leader or an employee at a small startup.

Data leakage statistics are shocking. Whether it’s an attack on a private company or public records, you should always be cautious and aim to protect personal details. As you can see, hackers don’t only target the private sector. One of the most significant nationwide data leaks in recent years happened in India. Aadhaar, the centralized government database, was attacked and lost 1.1 billion records, including fingerprints and iris scans. This information could be exploited to receive government services and steal money from personal bank accounts.

In addition to the scary nature of data loss for companies, governments, and ordinary people, the costliness of information loss is a top reason to set up more leakage prevention measures. While the value of a single breach is declining, cybercriminals don’t seem to slow down.

Organizations and their assets get vulnerable for a few reasons, including lack of proper archives and unsecured cloud servers. Non-corporate hardware, such as mobile phones and personal devices, can cause data leakage from the network. In case it’s not possible to eliminate them, the devices at least need a specific approach from the IT team to have secure access to the system.

Setting up proper cybersecurity measures on all your systems, including hardware and networks, strengthening device and software passwords, and educating your employees on cybersecurity are a few methods to up your game.

Deploying DMARC policies and working on domain protection can also help you avoid phishing messages and malware, reducing the risk of data leakage. Still, the crucial step is to lead the whole company through the cybersecurity journey by setting proper processes in place and holding everybody accountable for doing their part. 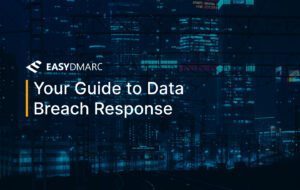 Your Guide to Data Breach Response

Data breaches have become more prominent in number and impact. That’s why a quick... 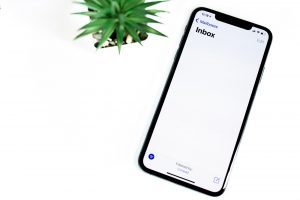 iOS 15 and Effects on Email Campaigns

iOS 15 is the recent Apple operating system update that includes major changes for... 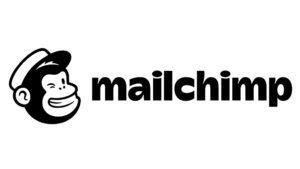 Mailchimp is an automated email marketing platform that’s used by businesses to reach their...