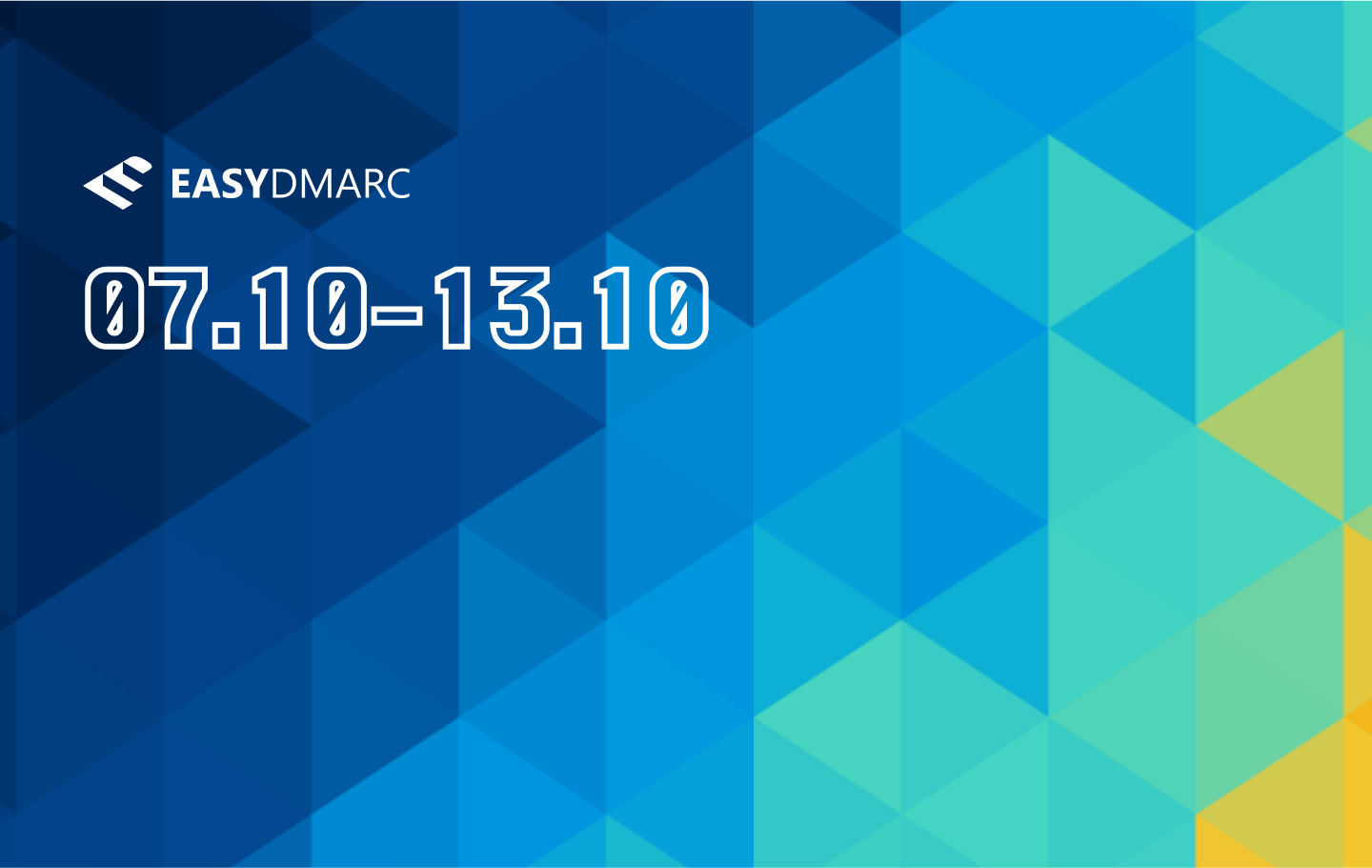 Statistics show that 1 in 5 phishing emails reach workers’ inboxes, which is alarming.

This week’s email security news and cybersecurity news cover topics such as Facebook users being targeted by mobile apps, sensitive documents of ICO being breached, and Binance Bridge losing $566M.

Let’s move forward to discover the details of these news headlines.

These malicious apps include:

As you can see, the applications target apps that ordinary users download for everyday tasks. Imagine the applications’ impact on users if the investigators weren’t determined to remove them from the stores. Meta also reached out to people whose accounts may have been compromised by these apps.

The company announced that the malicious apps were available in third-party app stores, so they encouraged people to be cautious when downloading a new app that requires social media credentials.

These are the malicious apps that Meta listed in its report:

The developers of these apps published fake reviews to convince users that they were legitimate and to balance out bad reviews. The credential-harvesting scheme started as soon as the user installed the malicious apps. As it usually goes, after requiring the victim’s login credentials, attackers would gain full access to a person’s account and access private data.

In addition to the store swiping action, Meta advised its users to take some security measures like:

After some sensitive documents were found at a public London venue, the Information Commissioner’s Office (ICO) issued a legal reprimand to the Home Office.

After a thorough investigation, the government concluded that the Home Office was the most probable source of the documents and blamed the Secretary of State for the Home Department.

As the investigation showed, the Home Office didn’t provide proper security for personal data, even though the data was classified as ‘Official Sensitive’ and didn’t have a sign-out process for terminating documents from the premises.

The reprimand set the further necessary actions, which include a review of the following:

Let’s move to our next cybersecurity news and email security breach news of the week, and talk about 2022’s second major cyberattack in cryptocurrency.

According to a blog post published later, a total of two million BNB was stolen, and the hacker got the BSC Token Hub to send them one million BNB twice; then, they quickly traded the loot for other crypto assets.

A researcher at Paradigm explained that there was a bug in the way that the Binance Bridge verified proofs which could have permitted the hackers to generate random messages.

Luckily, the attacker forged only two messages, and the damage didn’t end up being worse.

Before the breach, the hacker filled their wallet using the account-free crypto exchange company, ChangeNOW.

ChangeNOW stated that the hacker also moved funds through other crypto exchange platforms, including.

ChangeNOW explained that the hacker’s activity didn’t trigger alarm bells on its system as they used a new address.

Changpeng Zhao, the CEO of Binance, announced that user funds are safe with Binance at this point. An investigation is continuing, and the company promised to share more details with all parties later.

We’ll be back with a new email security breach news batch next week. In the meantime, make sure you start authenticating your email today!