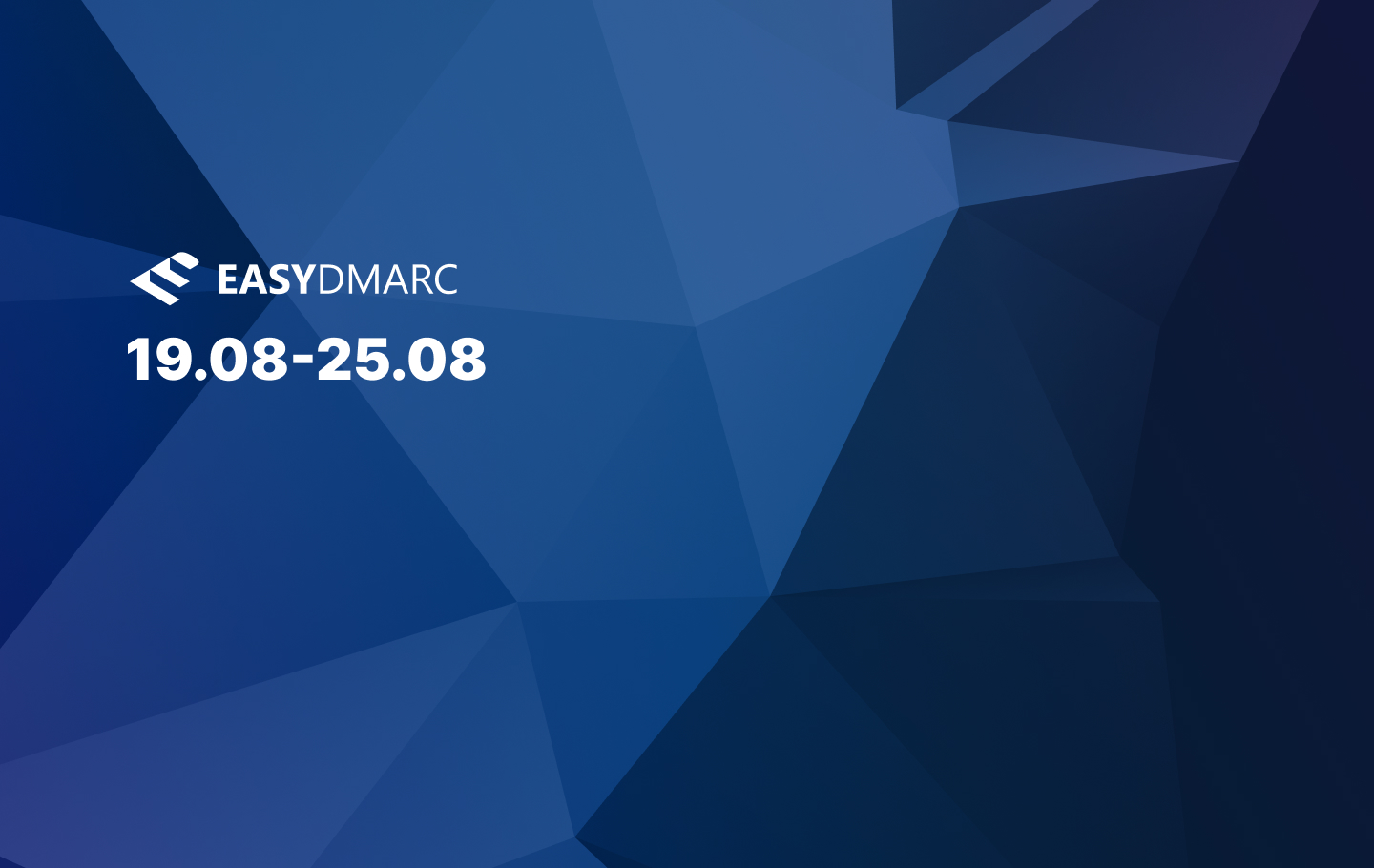 Any company’s face and reputation mirror its security and reliability, and email—the number one communication tool for big enterprises—should be as far away from spam, phishing, and ransomware as possible.

For instance, a ransomware attack has disrupted operations this week at one of the largest hospitals in the Isle of France.

Then there was Plex’s (a popular streaming-media service) data breach on Wednesday, where the hacker was able to compromise private data, like usernames and passwords.

Read on for more of the latest cybersecurity news and email security breach news.

The vulnerabilities were found in WebKit, the browser engine that powers Safari, assorted apps, and the kernel—the operating system’s base.

MacOS Monterey, iOS and iPadOS were affected by these two flaws, which are believed to be connected.

According to Apple, the WebKit bug could be utilized if a vulnerable device accessed malicious web content that may direct to random code implementation.

Meanwhile, the second bug can allow a malicious application to run arbitrary code with kernel privileges, which could lead to full access to the device.

Apple stated the affected devices include:

Apple is yet to respond with a comment about the situation.

The server is still publicly accessible with no security authentication, meaning anyone who can find unsecured databases on Shodan and other platforms can access Hjedd’s user data.

This is a confirmed list of details of over 14 million users with more than 24 GB of records.

Even worse, the database is being continuously and actively updated.

The Chinese adult content site has been alerted about the leak several times but has failed to secure its server.

Nowadays, many businesses ignore the significance of email security until a major security breach occurs.

Don’t wait for a business-destroying breach; ; go ahead and secure your domain today!