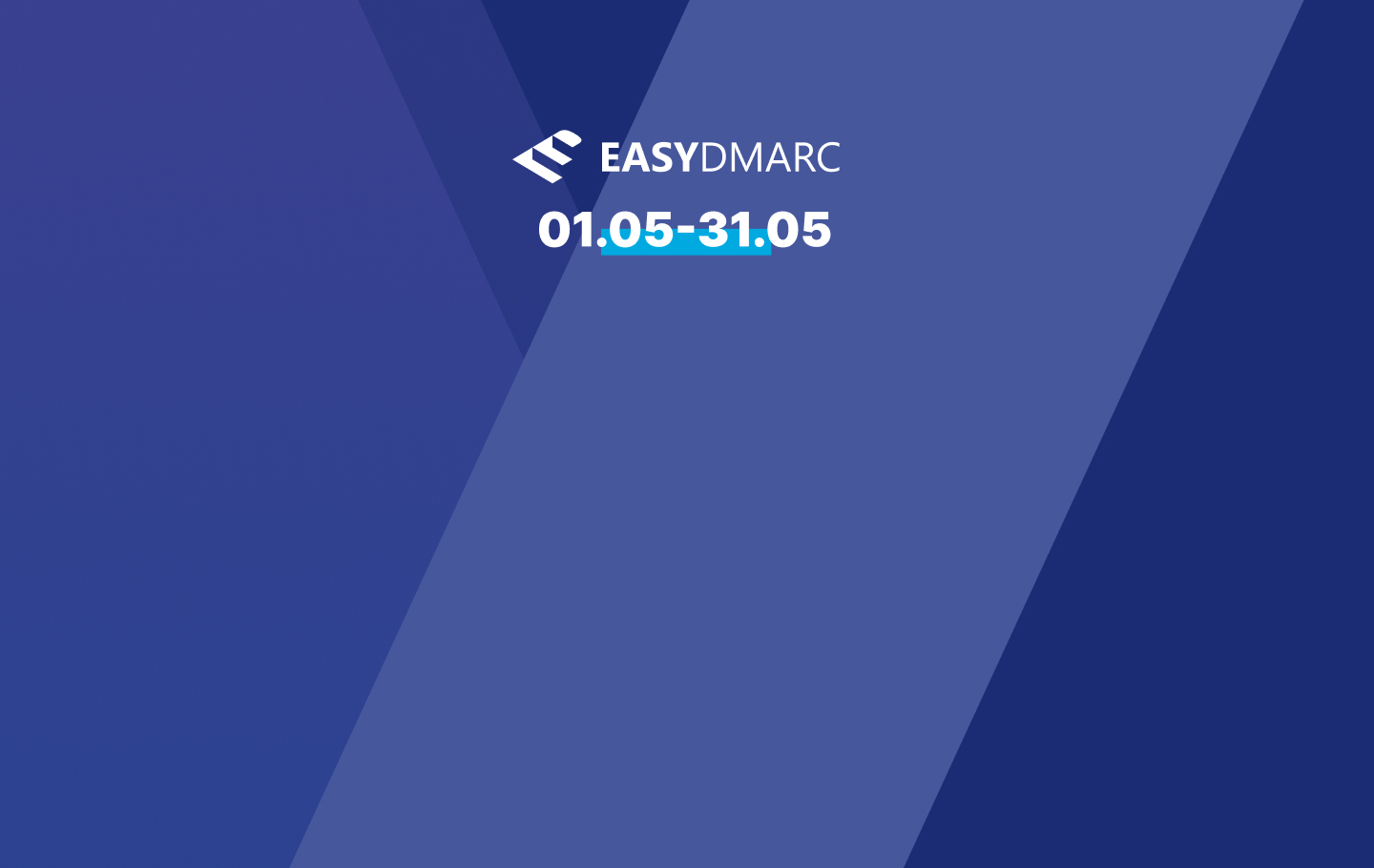 Email attacks contribute to millions of lost dollars each month.

Since the world pandemic in 2020, numerous businesses have been working remotely. As a result, businesses must stay on top of the evolving tactics of cybercriminals.

May’s first-week highlights include spying companies targeting big organizations and a phishing scam causing a $23 million loss to the U.S. Department of Defense.

Let’s dive into the top cybersecurity news of the week.

The Winnti Group or APT 41 was believed to be behind this campaign. After a 12-month investigation, Cybereason found that source code, R&D documents, blueprints, and other sensitive and intellectual property were stolen.

The attackers also acquired massive data from various international companies in the energy, pharmaceutical, defense, and aerospace industries, which could be used for future cyberattacks.

U.S. Department of Defense Lost $23M in a Phishing Scam

By scamming an individual responsible for communicating with the DoD, the cybercriminals attempted to steal money meant for a company supplying jet fuel to U.S. troops in Southeast Asia.

As the Russian-Ukrainian war began in February, cybersecurity news surrounding the conflict continued to emerge.

In only the second week of May, there were two important incidents linked to the conflict:  Russian TV channels were disrupted by cybercriminals and the largest Russian video streaming platform was hacked.

In February, the cybercriminal group “Anonymous” announced a “cyberwar” against Russia, because of its aggression toward Ukraine.

Hacker group Anonymous took responsibility for another attack that took place on Monday.

It’s unclear when the website will be fully recovered; though loading slowly, it came back online on Wednesday afternoon.

Russian-based cybercriminal group Conti and Gold Ulrick’s partnership resulted in one of the most prolific ransomware attacks worldwide.

As of January 2022, the threat group had victimized over 1,000 organizations.

The U.S. State Department announced rewards of up to $10 million for data about Conti cybercrime team members and $5 million for espionage data about the people who were a part of the ransomware attack.

The third week of May was accompanied by illegal actions of cybercriminals and data leakage attempts.

Here are the top stories of May’s third week!

Companies inside the U.S. have been warned to be careful about who they’re hiring from other countries.

North Korean IT workers are suspected of engaging in malicious cyber-enabled activities, assisting with the country’s money-laundering, virtual currency transfers, and other illicit activities.

On May 18, an update on the 1.8 million Texan’s sensitive data revelation was issued by the Texas Department of Insurance.

The TDI web application was temporarily disconnected after a programming code error.

An audit released on May 12 discovered that workers’ data linked to compensation claims may have been accessible to strangers.

The last week of May wasn’t particularly quiet, either.

Catch up on the latest happenings in the cyberworld with some noteworthy cybersecurity news stories.

Threat actors supposedly gained access to that information through other non-GM sites and re-used it to access the company’s user accounts.

Afterward, the company disabled the feature, informed the customers about the attack, and reported the activity to law enforcement.

General Motors suspended gift card redemptions in response to the suspicious activity and notified affected customers of these issues, suggesting they change passwords.

Despite the data breach, GM Motors said Social Security numbers, dates of birth, bank account details, and other sensitive information was not compromised.

And the last week of May concludes with another massive cybersecurity breach.

On Friday, Microsoft 365 Defender Research Team released an advisory about several hazardous vulnerabilities in a mobile framework. In pre-installed Android System apps, the framework could allow the implantation of a persistent backdoor on Android devices.

The mobile framework owned by mce Systems, an Israeli company that provides software to mobile carriers, was found to contain four high-severity vulnerabilities.

These defects have been exposing millions of pre-loaded Android apps to malware attacks.

With the comprehensive system privileges of pre-installed apps, attackers could easily exploit such vulnerabilities and access system configuration and sensitive information.

Other apps on Android and iOS devices were also affected by these vulnerabilities.

Bug hunters of Microsoft stated that some of the impacted apps couldn’t be fully uninstalled/disabled without source access to the device.

To date, no reported exploitations of these vulnerabilities have been reported.

Our May round-up includes the most important cybersecurity and email security breach news headlines.

Keeping up with the vast importance of cybersecurity-related information is challenging, but you can stay abreast of top stories right here.

Every news story on this round-up proves that cyber and email security should be prioritized!