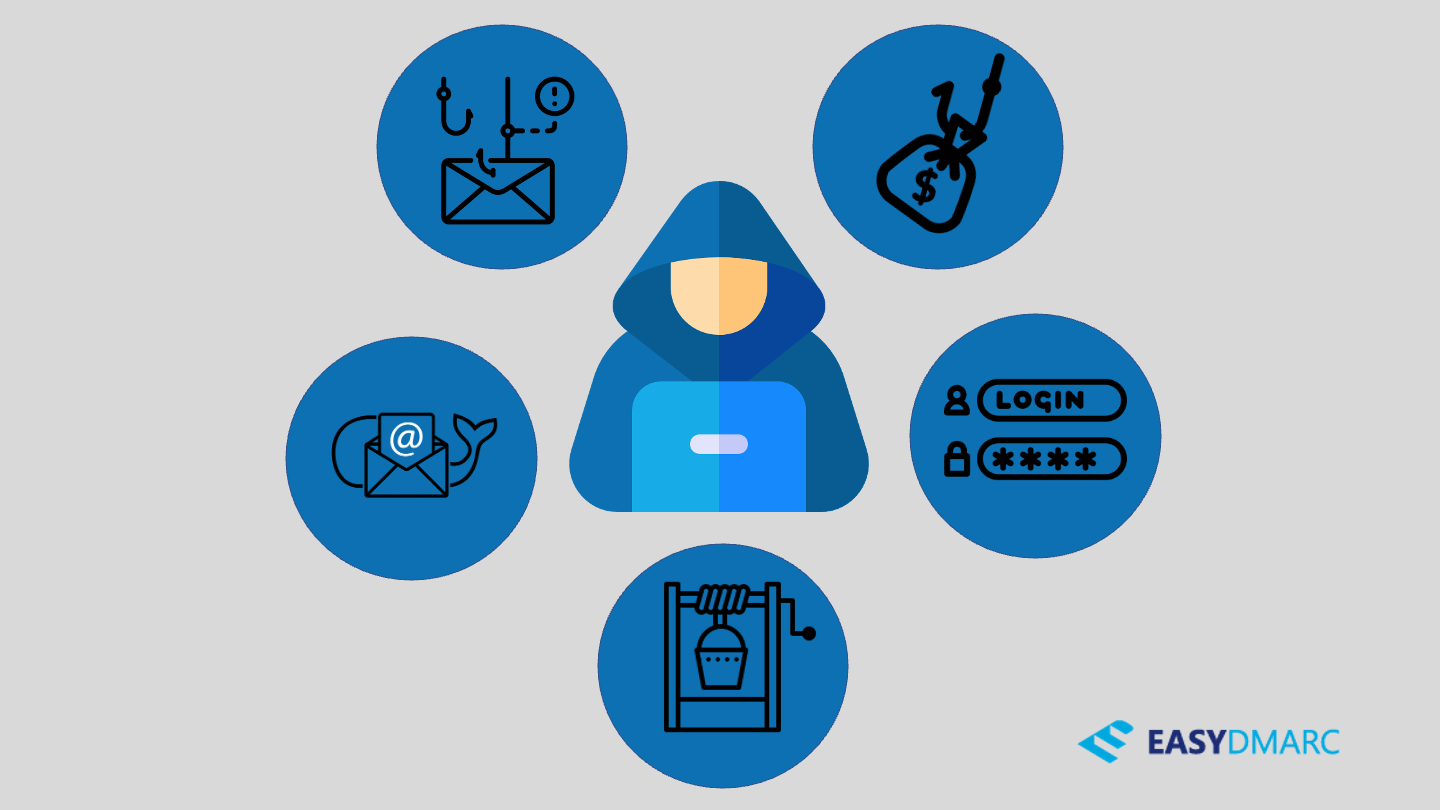 How to Spot the Top 5 Social Engineering Attacks

Social engineering attacks are more common than ever in the digital age. Unfortunately, lack of education about these attacks is also very common. It is now more important than ever to be clued up about these attacks if you’d like to protect your personal information. What can you do to protect yourself? What are some of the early warning signs that suggest you are a soft target for hackers? Keep reading to learn all you need to know about social engineering!

What is Social Engineering?

Social engineering refers to a range of malicious cyber security threats and activities that are carried out by scammers and hackers. Basically, if you’re a victim of a social engineering attack, you were most probably psychologically manipulated into revealing personal information and putting your data at risk.

Perpetrators thoroughly investigate whomever they want to target and gather information about their weak security protocols and potential points of entry. The most common reasons behind socially engineered attacks are to disrupt and corrupt data to cause an inconvenience, obtain confidential information and financial profit.

These attacks exploit a victim’s trust, their naivety, and carelessness with sensitive information. This method of exploitation is often called social engineering psychology. Therefore, it’s really important to avoid any behavioral weakness and to exercise caution when receiving  fishy messages, emails, and phone calls.

Scammers and hackers are constantly inventing new and improved ways to prey on innocent victims for their own agendas. Despite the numerous social engineering techniques out there, 5 of them stand because they’re so common in the world today.

These top 5 social engineering techniques are:

Phishing attacks are carried out via messages, social media, email or sms. These attacks work by tricking victims into accessing a malicious website, in order to obtain sensitive information from them. Attackers prey on victims by emotionally triggering them, asking for help, arousing their curiosity. A common method of a phishing attack is to gain a victim’s trust by spoofing a reputable organization’s identity using their logos, images, domain and text styles. This attack method is deemed to be one of the most exploited forms of social engineering.

Techniques of social engineering phishing are particularly effective, as hackers are able to send fraudulent messages from email addresses that look to be from the exact same domain name of the entity they target. While the loophole they use is easy to secure, thousands of businesses are still impacted every year, because they don’t authenticate their email origin. A simple DMARC Record lookup will tell you if your organization is at risk.

Watering hole attacks are typically performed by skilled attackers. These attacks involve downloading or launching malicious code from a legitimate website. These attackers can sometimes launch the attacks directly against vulnerable software used by their intended target audience, as opposed to a website they visit. To preserve the value of whomever they choose to exploit, scammers can even wait months before launching the attack.

Due to the nature of these attacks and the fact that they’re often performed by highly skilled hackers after thorough planning, there aren’t any warning signs that you’re about to be attacked. Also, bear in mind that these attacks are aimed at a target audience at large as opposed to individuals. The SolarWinds attack, one of the most sophisticated cyber-attack in recent years, led to more than 18,000 users downloading a tainted software.

Whaling attacks are a type of phishing activity. With this technique, attackers will target individuals who are believed to have privileged access to systems or valuable information. Some of the most common victims of whaling attacks are senior executives and network administrators. Also known as spear phishing, these attacks are carried out following meticulous research to ensure they’re successful in reeling in victims.

Scammers who use this social engineering technique will create a fake identity to influence their targets into divulging sensitive information. Examples of pretexting include being asked for login details and passwords by an attacker pretending to be an external IT service provider. Bank website credentials and confirmation of bank account numbers are commonly accessed via pretexting.

Quid pro quo attacks are very similar to baiting. The main difference is that with these attacks, hackers promise to perform an action that will be beneficial to the victim. To be able to receive the action that benefits them, victims are asked to perform an action in exchange. An example of how attackers carry out quid pro quo attacks is by calling various extensions at a firm, pretending to be an IT support employee, and targeting someone who actually does have a support issue.

How to Protect Yourself Against Socially Engineered Attacks

Besides practical measures that will keep you or your computer from being compromised, sometimes the best prevention is in adopting the right behavior. That starts by identifying the main psychological levers used by social engineering perpetrators:

Sympathy, solidarity, authority… The range of emotions that can be utilized to build rapport and gain someone’s trust is as large as hackers’ imagination. Yet they often revolve around the notions of immediacy, with a strong psychological incentive.

And sometimes several levers at once, as in social engineering examples of emails received from CEOs requesting an urgent money transfer. Being aware of these emotional dynamics will help you identify them.

We’ve all heard the saying “Prevention is better than cure” multiple times in our lives, and this couldn’t be any more true within the context of social engineering. Here is what you can do to protect yourself against becoming a victim:

So, there you have it, everything you need to know about social engineering attacks. The main thing you can do to protect yourself is to exercise just a little vigilance and caution. Scammers and hackers prey on those who exhibit behavioral weakness, so it’s best to keep your guard up at all times. The most important thing to note is: preventative measures are key!