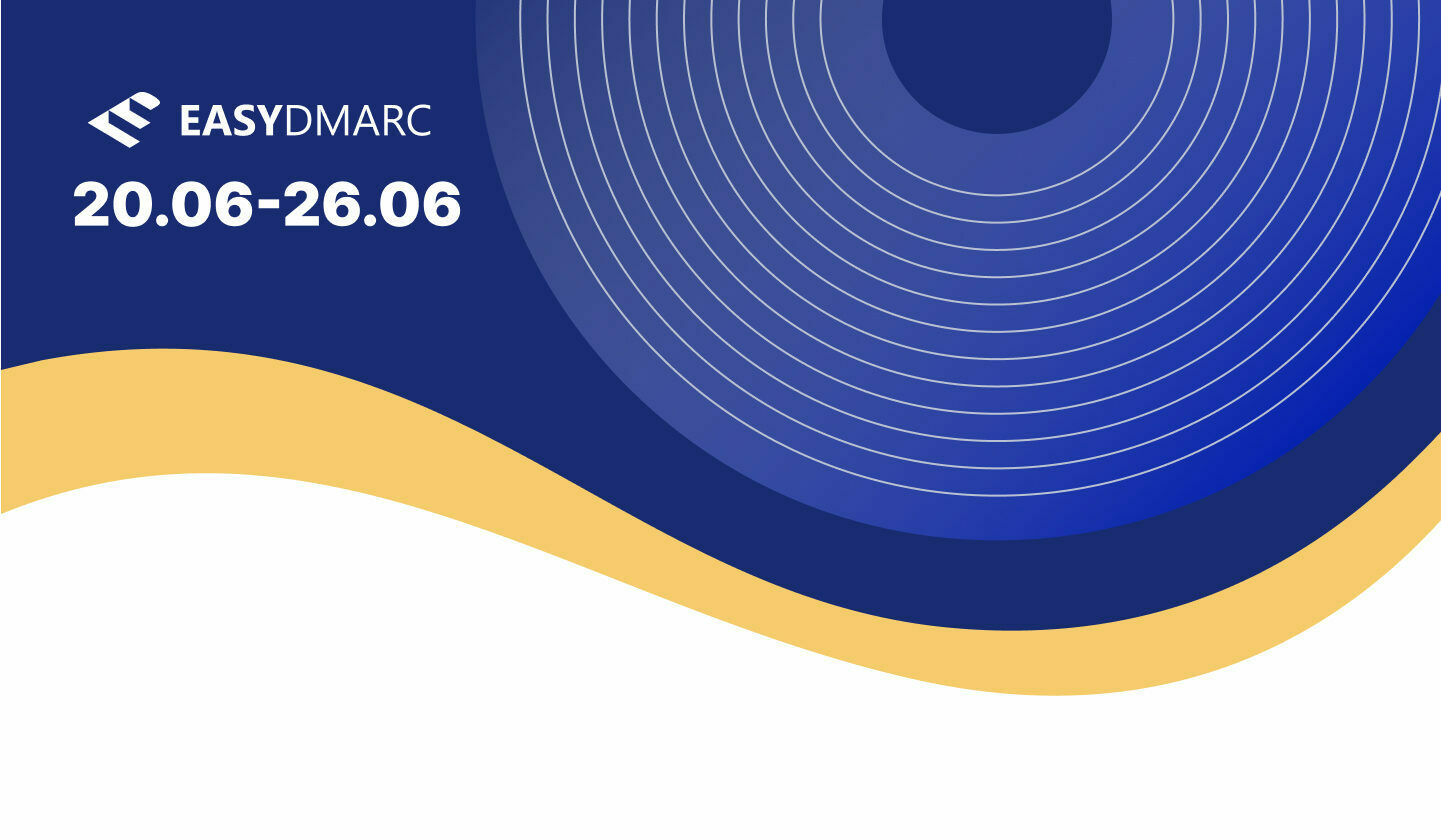 The online world is an epicenter for cybercriminals and their vast range of illegal actions.

Everything from security breaches to ransomware attacks affects businesses of all sizes, and the financial losses can be extreme.

Here is this week’s cybersecurity and email security breach news.

June’s first week of email security and cybersecurity news starts with quite an unusual story.

A research team has recently discovered ransomware called GoodWill that forces targets to donate to the poor. The purpose of the ransomware group is quite positive, in stark contrast with almost every other threat group.

Goodwill demands very uncommon things; it forces its victims to help the poor, financially provide for the sick, and complete other charitable tasks.

As we can see, social justice is the primary goal of these cybercriminals.

To gain the decryption kit, victims must perform certain activities, including:

The victims have to record video proof of their completed activities and post it on social media.  Once the posts are verified, the targets receive the decryption key and a video tutorial on recovering all essential files.

These attacks remind us of a famous character: Robin Hood, who stole from the rich to give to the poor.

This is illegal for sure, but one thing is certain: The threat group never asked for some massive ransom in cryptocurrency but for help to assist the poor.

The payment was intended for the construction of the Starlight (Westwind), an affordable housing development.

Although the City’s housing bond partially funds the project, no money from that funding source was used in the fraudulent transaction.

According to a press release from city officials, the email security breach caused a $1.4 million loss. The FBI, US Secret Service, and the Portland Police Bureau have been notified and are conducting an investigation.

The ongoing investigation aims to discover and punish whoever is accountable for this cybercrime.

As we can see, even entire cities aren’t safe from cyberattacks. This cybersecurity news story also highlights the importance of protecting your email domain against such threats.

As you can see, the first week of June brought continued cyber threats in various forms.

Be careful and stay vigilant online. In most cases, cyberattacks can severely damage your business and harm your personal domain.

It’s always better to secure your cyberspace before it’s too late.