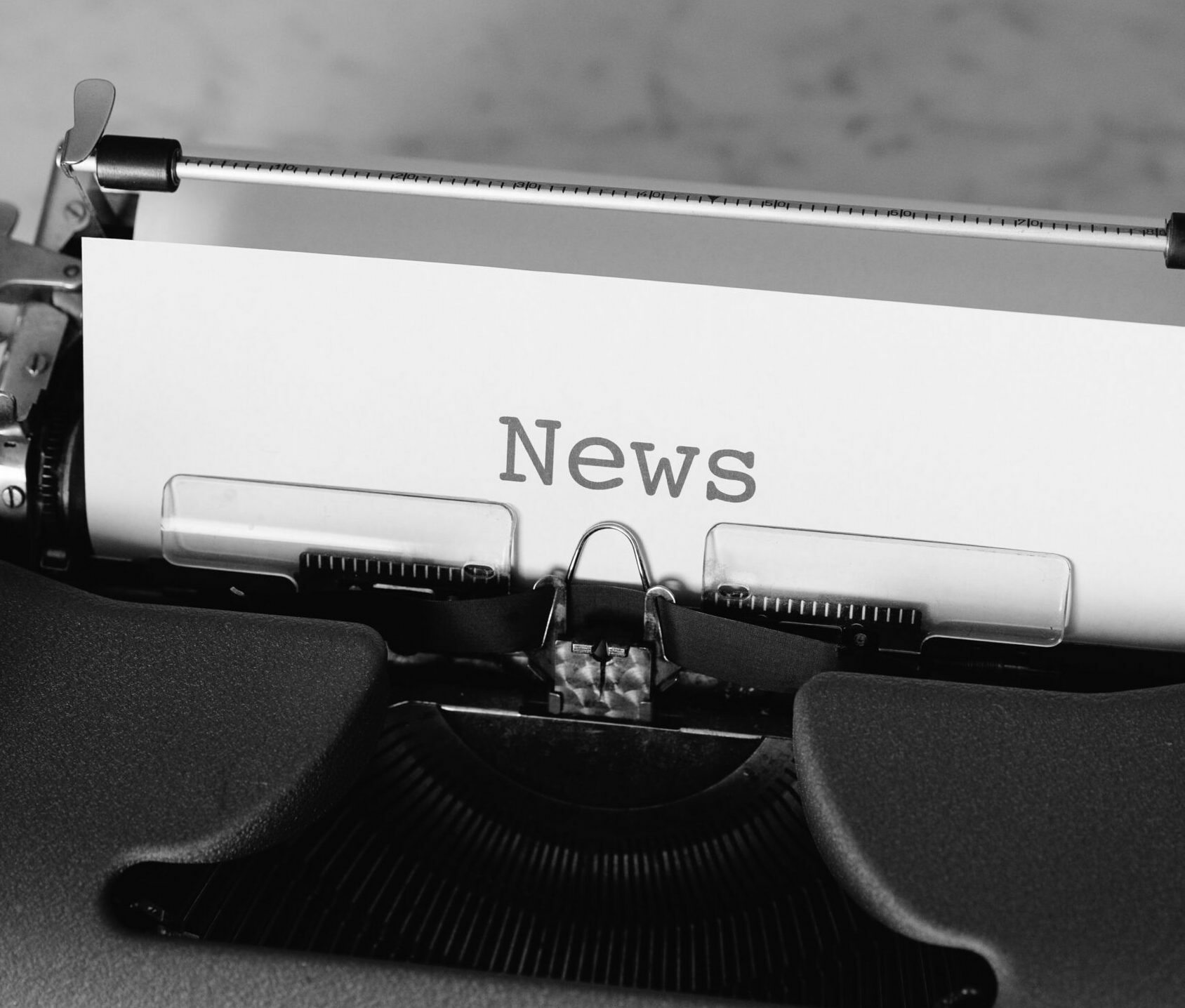 This is why EasyDMARC stays up-to-date with the weekly news on email security and cybersecurity.

An authenticated remote code implementation flaw was found in a WordPress website builder plugin, Elementor, which has over five million active installations.

The flaw was disclosed last week; approximately 37% of users of the plugin are on version 3.6.x. The bug was found in version 3.6.0, released last month.

Code execution can happen if someone uploads a random file to an affected website.

The bug has been addressed in the latest version of Elementor. However, this exposure could allow an authenticated user to change the site title and logo, and  Elementor’s theme.

And one of the worst scenarios is that a user can upload arbitrary files to the site, regardless of their authorization.

Attackers can easily make fake credentials due to the Java JDK’s critical flaw that handles some encryption techniques.

On April 19, a patch was distributed as part of its standard quarterly patch set.

The cause for this issue was a coding error rather than a flaw in the encryption technique.

Because of the cryptographic error, hackers can steal signed JWTs, SAML claims, WebAuthn authentication messages, and much more.

A security architect at ForgeRock said that it’s hard to determine the bug’s severity.

Attackers can easily bypass any security features if a particular server uses any Java 15, 16, 17, or 18 version before the April 2022 Critical Patch Update (CPU).

Over the Easter weekend, another cybersecurity breach news story transpired. A cyberattack was discovered on data centers of the Unified Government of Wyandotte County and Kansas City.

The United Government is working with the U.S. Department of Homeland Security, the FBI, and the Mid-America Regional Council cybersecurity task force to investigate the attack.

The United Government also said the agencies are working to resolve any compromised data.

The FBI is aware of the attack and has contacted local authorities.

People who want information or updates about which services have been impacted should call 311 or get their answer on UG’s website.

Threat actors never stop their various malicious activities. Therefore, businesses need to understand how crucial it is to develop a future-proof email security and cybersecurity strategy.

You can also check this news from the third week of April by following the links: