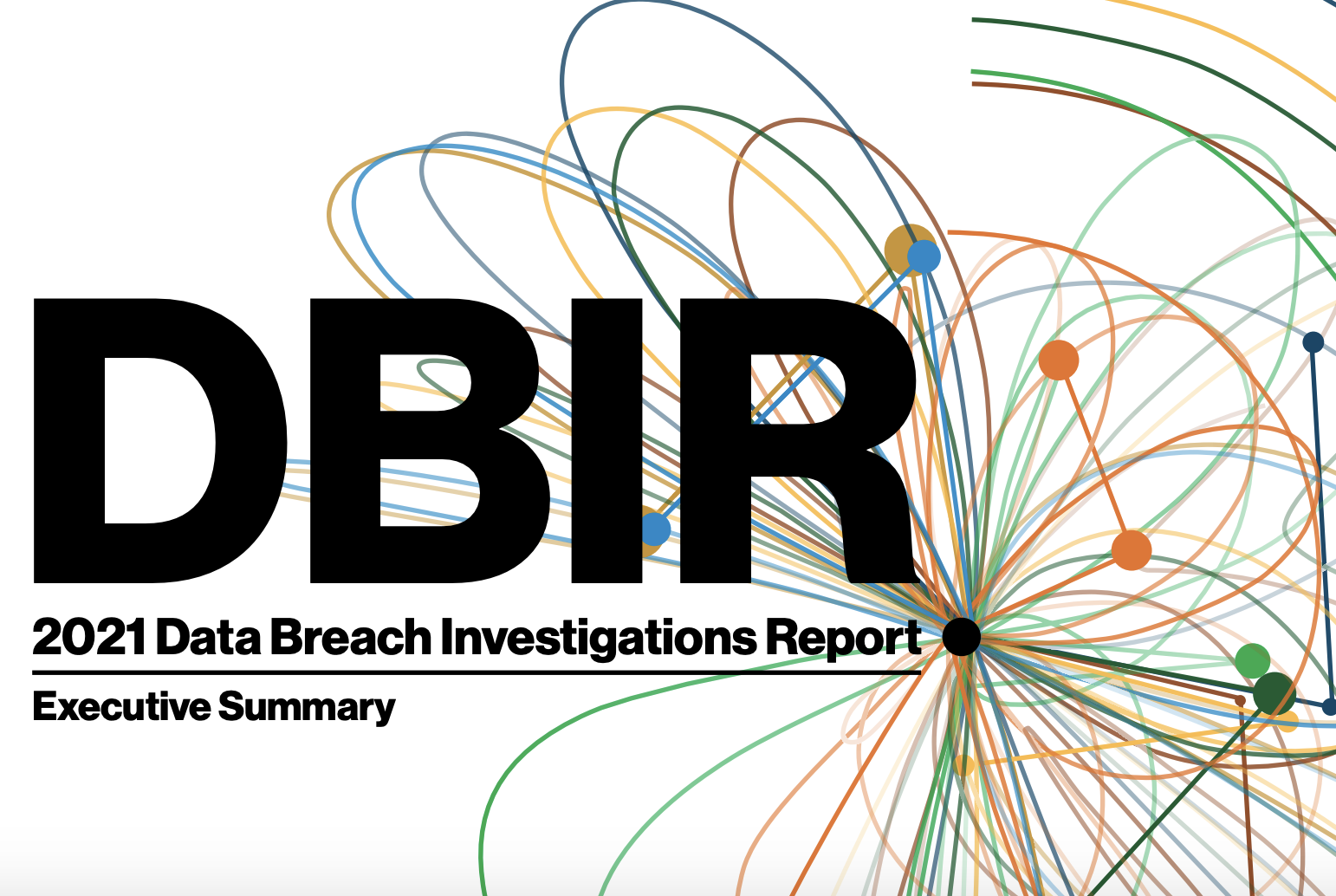 Social attacks as a pattern have continued to increase since 2017, with Business Email Compromise (BEC) breaches doubling again since last year

One of the most optimal approaches to deal with cybersecurity risks and breaches is to analyze all the latest hacking attempts and prepare your organization against such incidents.

The DBIR (Data Breach Investigation Report) by Verizon reveals the attack methods used by hackers, the latest scam tactics, and malware incidents. The recent shift to WFH has escalated the hacking tactics to cause downtime or launch ransomware attacks on organizations.

Initiating the zero-trust approach is not enough to tackle ransomware attacks.

The DBIR and publishing actual attack details by different organizations can prepare us for future incidents. Spreading awareness and organizing training sessions with discussions of the latest phishing and social engineering attacks can help reduce ransomware attacks. Analyzing attacks and sharing every minor detail of attacks or outages is an unplanned investment resulting in better risk mitigation and minimization. Here are some interesting insights on Verizon’s 2021 DBIR to put the organization on the right track.

The DBIR highlights the misconfigured clouds and vulnerabilities in web applications, increased DOS, and web server downtime. An unexpected increase in privilege misuse was up 98%, and cyber espionage is up 66%.

In your estimation what makes your organization the least prepared if a cyber-attack occured?