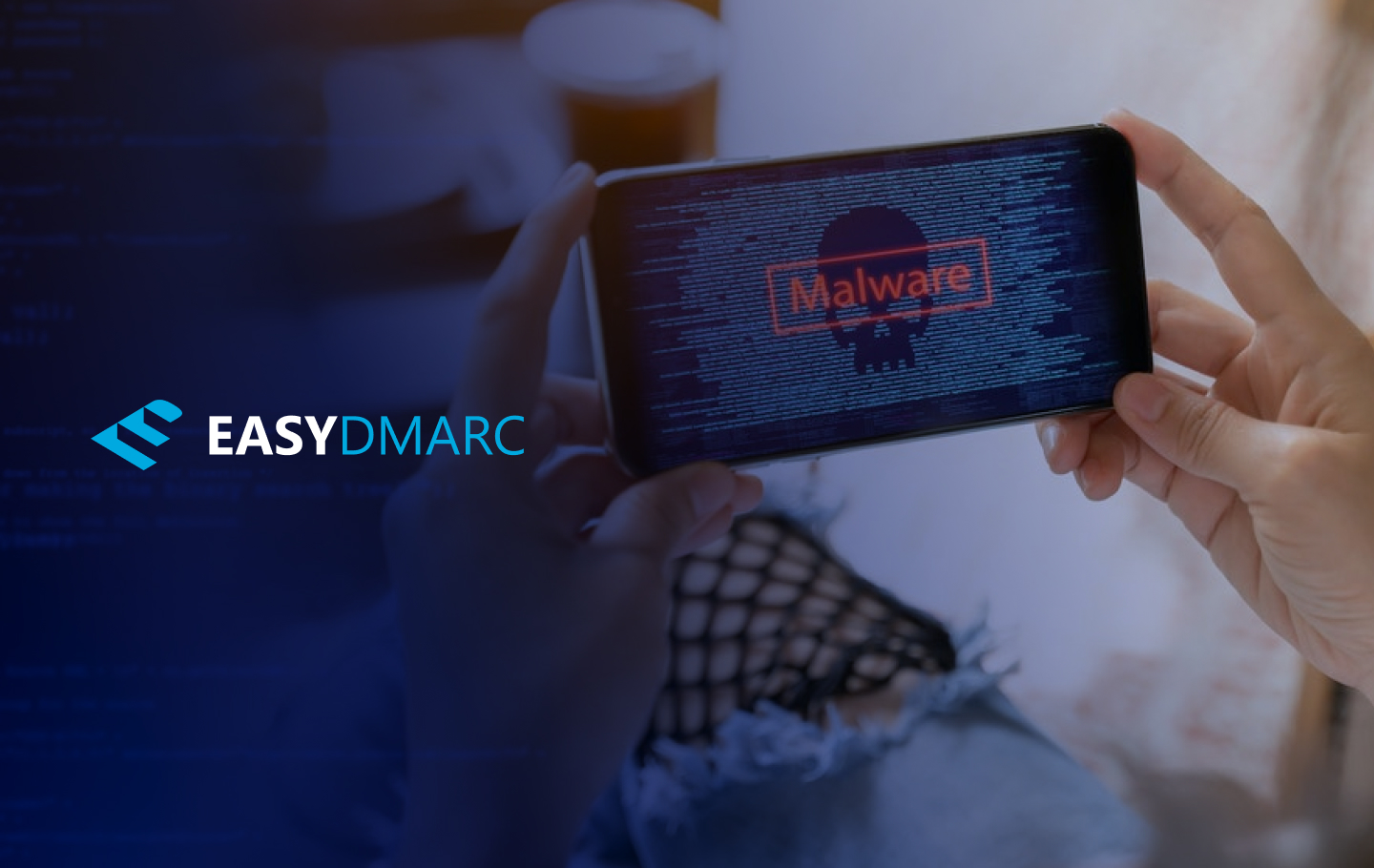 11 Types of Malware and How to Recognize Them

If you run a business today, you likely depend on computers, networks, and the internet. Sadly, so do hackers. They use various tools to achieve their dubious goals, including malware.

Malware describes any kind of malicious software designed by hackers to gain unauthorized entry into a network, machine, or system. They use various types of malware to steal, exploit, or modify data, or cause harm in any other way.

You can’t afford to lose your data as a business entity, right? So, what are the different types of malware, how can you recognize them, and what should you do to get rid of them? Find out below.

Virus malware is one of the most common malware types. It’s essentially malicious code injected into an application, system, or program and launched by unsuspecting victims themselves. Virus malware spreads by self-replicating, infecting entire networks. It’s commonly used to delete, disrupt, export, or modify files, launch ransomware or DDoS attacks, and steal data.

Common signs of this type of malware are:

If you detect a malware virus, immediately turn on the ‘safe mode’ and run an on-demand virus scan. Scan your computer multiple times so that no residuals are left.

Worms are the second most common type of malware and behave like a virus. However, they don’t typicallyinfect other programs. Worms also self-replicate and spread by going after known exploits.

If you notice these signs, there’s a possibility of a worm attack:

The most efficient way to get rid of different types of malware is to install a credible antivirus. Companies offering antivirus software also provide virus removal tools that are useful to remove worms. You must also clear your browsing data, cache, and cookies to remove viruses hidden in temporary files.

The trojan malware type appears non-malicious. It can’t spread like a virus or worm; so victims execute them unknowingly. Trojan malware usually enters a system or computer via email or a malicious link.

Observe these signs to detect a trojan attack:

If your computer is hit by a trojan, performing a ‘System Restore’ will help eliminate it. Running an anti-trojan software scan will stop data exportation immediately, and prevent further damage.

Since hybrid malware is a combination of two or more malware, there aren’t any specific signs. However, raise the alarm if you notice:

To get rid of hybrid malware, you must remove the controlling components from memory. A thorough antimalware scan should be the next step.

An adware attack is one of the most common types of cyberattacks these days. It’s short for advertisement malware. The aggressive and frequent pop-up ads on the internet are adwares. They contain malicious links that get injected into your device upon clicking.

Common signs of adware are:

Start by uninstalling suspicious and unrecognized software and applications. Next, reset your web browser settings to make sure hackers can’t exploit your system any further. You can also uninstall and reinstall it so that no residue is left at all.

Malvertising is done by distributing malware through online advertisements on legitimate websites, where hackers often pay for such ad placements. Malvertising opens the door to ransomware attacks, credit card fraud, and data theft. In 2016, prestigious media outlets like The New York Times and BBC were hit by a malvertising attack which targeted users’ computers with ransomware .

You may see the following in a malvertisement:

There are two steps to get rid of malvertisements: Reinstalling your web browser and running multiple antivirus scans. Make sure you’ve installed credible antivirus software to protect your devices from cyberattacks.

Spyware is a malware type that infiltrates computers without the owner’s knowledge, which can result in identity theft and fraud Hackers use it to spy, track user activity, record passwords, and steal sensitive information.

If your computer shows these signs, it could be attacked by spyware:

Disconnect from the internet as soon as you detect spyware, and try to delete all recently downloaded files. Reboot your system after that, and run an antivirus scanner.

Ransomware is a very prevalent type of malware that aims at demanding a high ransom in exchange for sensitive data or regained access. Hackers steal and encrypt important files or lock a device or computer and hold the decryption key until their victim pays a ransom. Learn about the differences between ransomware vs. malware vs. phishing in our blog post on the topic.

Here are the signs to detect ransomware:

The best preventative method is regularly backing good-quality data on an external hard drives. If your information is stolen, you can use the backup version but avoid ransomware altogether and never download or click on suspicious links, email attachments, or files.

Scareware is another common type of malware. It sits on your computer disguised as a real antivirus or antispyware software. It then shows pop-ups threatening users to visit a spoofed or infected website or download a link injected with malware.

Look for these signs to detect scareware on your computer:

Start by uninstalling any suspicious applications, and restart your computer in safe mode with networking. This will allow the system to download and install genuine software and tools to remove all the residue.

Malware bots are designed to gain unauthorized entry into a system or even remotely control a device. Hackers use botnets or bot networks to steal or modify information,send phishing emails, record user activity (keystrokes, webcam, etc.), or launch DDoS attacks. These bots perform automated actions without the user’s consent and awareness.

Watch out for these signs:

Usually, all malware categories are dependent on an executable “exe.” file that infects a computer. However, the fileless malware type doesn’t require one as it’s memory-based, not file-based. It piggybacks off native software, applications, or protocols, executing malicious scripts while the legitimate program runs.

Since there aren’t any files involved, fileless malware is challenging to detect.However, you should be alarmed if you see the following:

The only possible solution to get rid of fileless malware is by running an antivirus scan. You should already have authentic antivirus software installed on your system.

Malware attacks are a common form of cybercrime in today’s digital landscape.Hackers use malware to steal information, commit fraud, exploit systems, and other harmful actions for financial gain.

Mainly, there are 11 types of malware deployed using various techniques, including social engineering, drive-by downloads, and phishing. According to a 2019 Verizon report, 94% of malware was delivered via email.

That’s why cyber and email security best practices are absolutely crucial. In addition to the numerous types of malware, you should also know how to protect your site from SEO spam malware.