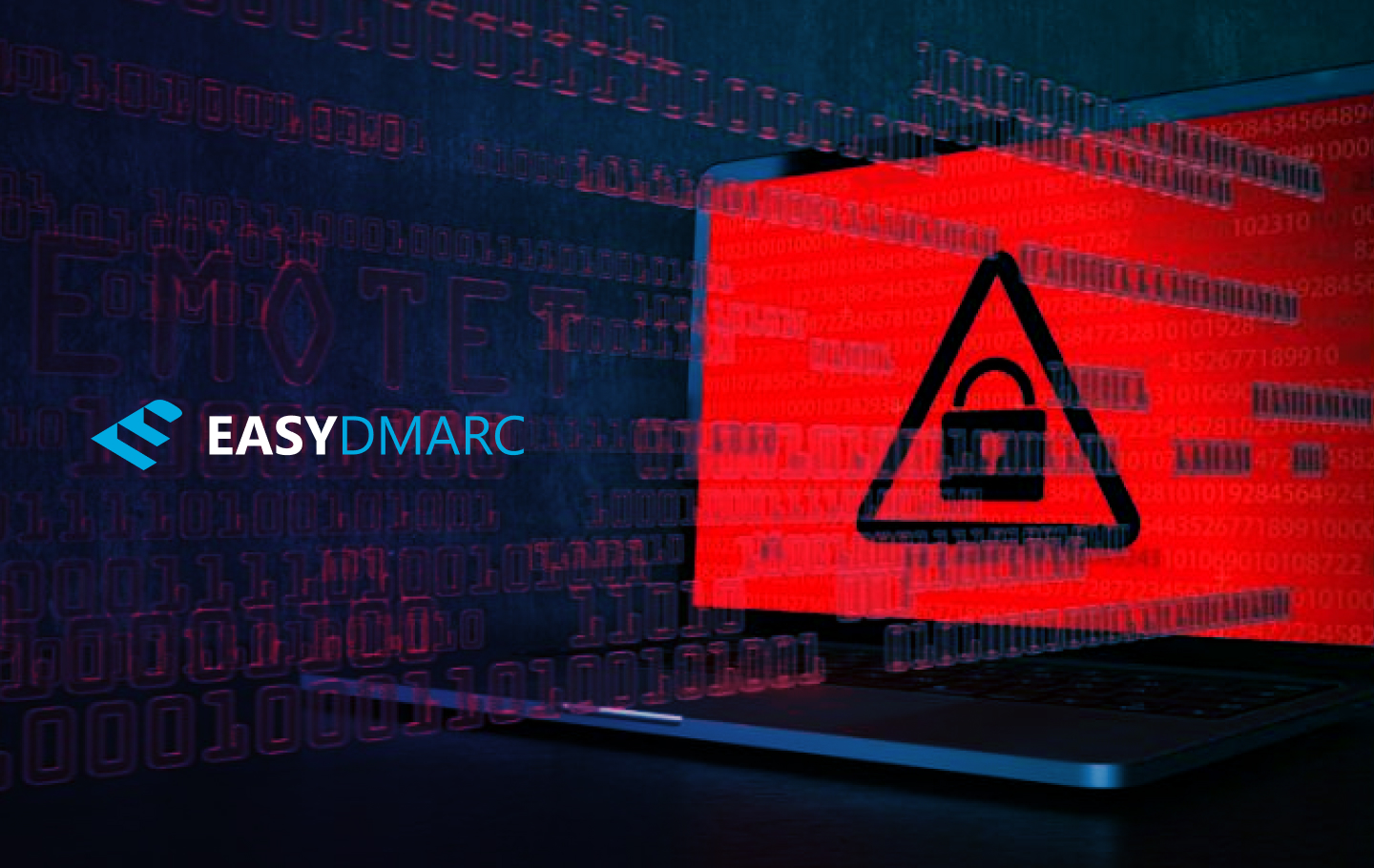 You may not know it, but at least one malware attack occurs every 39 seconds. Sounds terrifying, right?

We’ll discuss some of the most notorious cyberattacks in this blog. You’ll get a better idea of how hackers have succeeded in accessing confidential data, defrauding victims, and even stealing money.

But before that: What is a malware attack? Well, malware is short for malicious software developed to damage a system, spread other malware, or steal crucial data. Generally, its purpose is to make money or defraud an individual or company.

So, now that you’ve got a fair idea of what a malware attack is, let’s look at the five most notorious malware attacks of all time.

An Early Case of Social Engineering via Email

Social engineering is a tactic to persuade someone into sharing confidential details or transferring money by impersonating a trusted person or company. Attackers use fake email addresses that look similar to the original one. This makes it difficult for victims to catch the differences at first glance.

In 2020, Barbara Corcoran, the judge of the famous show ‘Shark Tank,’ was tricked into paying $380,000. She became a victim of a social engineering email that hackers sent. The notorious cyberattack was successful because the scammers created an email address similar to her assistant’s official email address. However, it had a minor misspelling, which went unnoticed by Barbara.

The email had a fake invoice from FFH Concept GmbH, a Germany-based marketing and advertising company. It was meant for real estate renovations, something which Barbara frequently invests in. Hence, it didn’t create any suspicion, which is why she asked her bookkeeper to wire the invoiced amount to the fake account.

Barbara realized the scam only once the bookkeeper carbon copied (CC) her assistant’s actual email address in a follow-up confirmation email. The businesswoman later confirmed the conjecture by tweeting, “Lesson learned; Be careful when you wire money!”

We can all learn a lesson here, no?

A Case of Exploiting a Zero-Day Vulnerability

A zero-day vulnerability is a flaw in the system known only to hackers. They exploit it to attempt a malware attack before vendors know and patch it. It’s one of the most dangerous cyberattacks as you can’t take preventive measures against an unknown vulnerability.

Stuxnet, one of the most notorious malware attacks uncovered in 2010, was believed to have been under development since 2005. It’s a computer worm designed to manipulate vulnerabilities in specific industrial control systems, causing equipment breakdown.

It works by feeding false data into the system, which disrupts the normal functioning of machines. The malicious software targets supervisory control and data acquisition or SCADA, a structure meant to control computers, networked data communications, and user interfaces for superintending processes. It was supposedly  created to cause massive damage to Iran’s nuclear program through malware attacks.

Though none of the countries have confessed openly, the malware is believed to be jointly developed by the United States and Israel as a cyberweapon. It reportedly damaged almost 20% of Iran’s nuclear centrifuges. Moreover, Stuxnet infected more than 200,000 computers and caused 1,000 machines to cease functioning.

The Most Famous Ransomware

Ransomware is a malware designed to access data or computer systems that hackers usually encrypt until a ransom is paid. There are chances of repeat malware attacks, especially when the company or individuals don’t take adequate measures to clean the system.

RobbinHood Ransomware is considered among the top 10 most notorious cyberattacks in history. It was first detected in 2019 after exploiting several Maryland and Greenville systems. The authorities reported accumulative extortion of almost $1.5 million. However, scammers didn’t use the money to help the poor like the crusader in the famous English folklore.

As per reports, victims are asked to transfer the ransom of anywhere between 3 and 13 Bitcoins for a single infected system. If victims don’t pay within the specified range, the ransom increases by $10,000 each day. After 10 days of no ransom transfer, they’ll lose their data forever.

RobbinHood gains access through trojans or brute-force attack techniques. It may even remove any existing backup file to succeed in receiving a ransom.

A trojan attack is a malware attack attempted to damage, disrupt, or intercept your data or network. It either looks like a legitimate program or enters your system unnoticed, thus loading and executing malicious script to cause you harm.

Zeus is a phishing attack malware that targets Microsoft Windows to obtain financial information. It’s designed to steal banking credentials using a software keylogger that tracks and records keystrokes as you type.

It was first detected in 2007 when hackers used it to steal data from the United States Department of Transportation. Almost two years later, it was found that Zeus exploited over 74,000 file transfer protocol (FTP) accounts of Bank of America, NASA, Monster.com, ABC, Oracle, Play.com, Cisco, Amazon, and BusinessWeek.

It’s among the top notorious malware attacks as it has affected millions of machines and spawned new malware using its source code. Some of its variants can even get around the two-factor authentication security feature. Originally, it attacked only Microsoft Windows OS, but the latest variants can affect Symbian, BlackBerry, and Android mobile devices as well.

Although the original version of Zeus has been neutralized, new and emerging malware built off its code are still a threat.

The spread of coronavirus increased the number of phishing attacks through malware. One such ransom-demanding malware is CovidLock. It’s an application claiming to provide real-time statistics about COVID-19, but convinces users to grant administrative access during installation.

This permits it to access and encrypt contacts, photos, videos, social media accounts, etc. until a ransom is paid. The scammers threaten to leak all the private information if the demanded amount isn’t paid in Bitcoin.

Malware attacks are common, however your alertness can mitigate the damage. We hope the above most notorious malware attacks, namely Stuxnet, RobbinHood Ransomware, Zeus, and CovidLock, will give you an insight into how they function.

Companies must educate their employees to read the signs of malware and know how to protect and clean their systems after an attack.