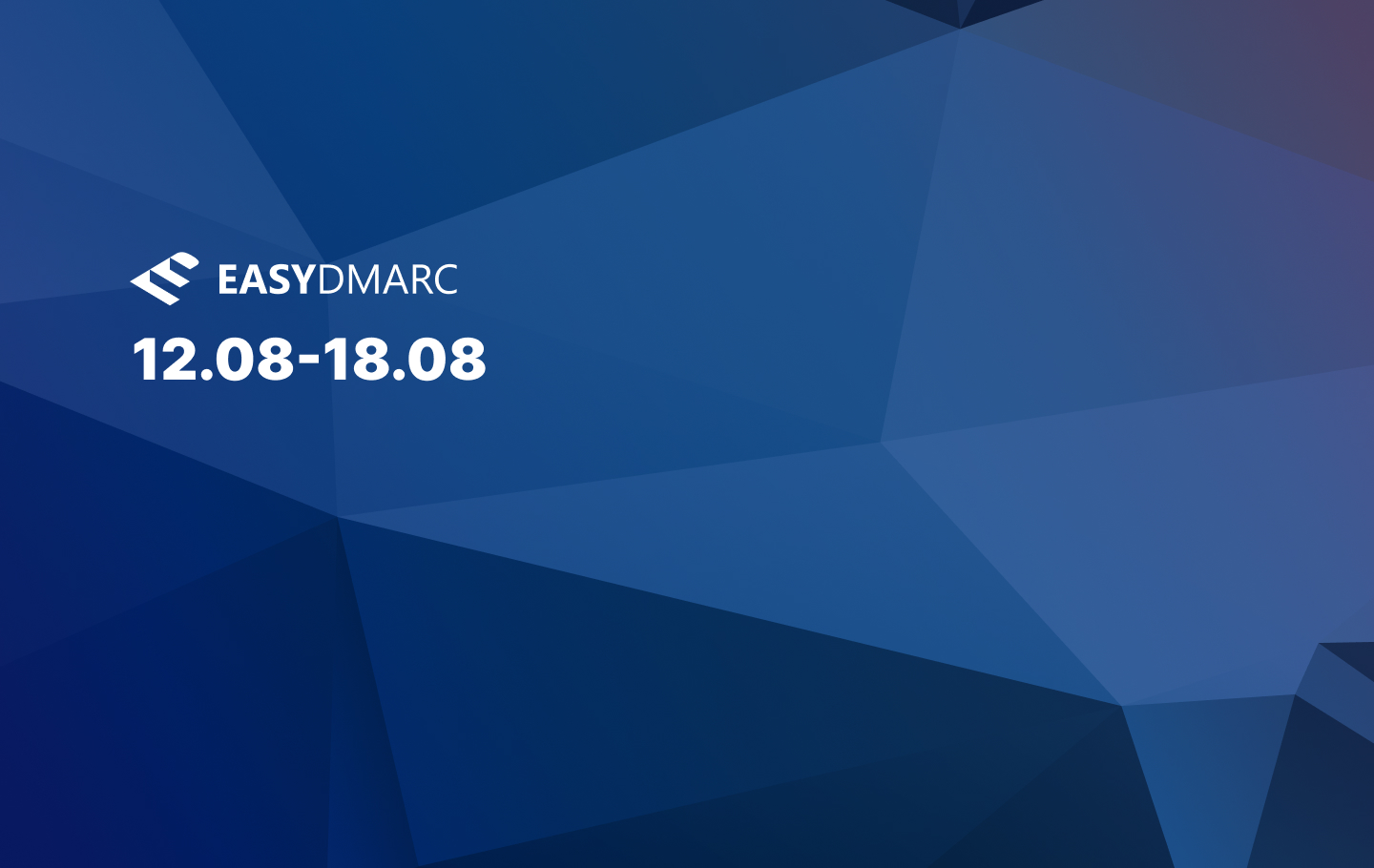 It’s another week of cybersecurity news, email security breaches, and malicious cyberattacks in the online world.

In this article, we’ll cover news about Practice Resources that suffered a ransomware attack, Google’s personal data violation, and a data breach that affected the online gaming platform GoodGamer.

Read on to learn more about these top email security breach news and cybersecurity news headlines.

Personal Data of Over 380,000 Users Exposed in a Cloud Breach

GoodGamer, a Canadian company with U.S. located offices, is a platform for mobile games and gaming contests.

A cybersecurity professional discovered the breach, which occurred due to a misconfigured Amazon Web Services S3 bucket. The vulnerability allowed anyone online to access the platform’s data files. 381,626 email addresses and phone numbers of users who played games on the GoodGamer app between 2020 and 2021 were found.

Information about money won and deposited by users was also discovered.

GoodGamer repaired the breach about an hour after being informed by VPNOverview’s security team, although they didn’t comment on the situation.

Practice Resources suffered a massive ransomware attack that exposed the data of about one million patients from 27 healthcare organizations.

The U.S. Department of Health and Human Services Office for Civil Rights detailed that PRL had suffered a hacking incident. After the breach was confirmed, it was revealed that 942,138 individuals had been affected.

California’s Attorney General’s office posted a notice that the breach resulted from a ransomware attack on April 12. In the notice, Practice Resources LLC explains that the cyberattackers gained unauthorized access to sensitive data such as:

PRL took steps to secure its systems and started an investigation to discover the ransomware attack’s nature. The company also implemented a series of cybersecurity enhancements and provided free credit monitoring services to people affected by the breach.

A document listing all affected healthcare organizations was posted, which included:

The massive fine comes after the court found that the tech giant breached Australian consumer laws. Google misled Australian Android users about how it used their location data to target them with advertising.

The court uncovered that the company gathered personal location data through users’ Android mobile devices between 2017 and 2018.

The web and app activity monitoring feature collects and stores local data. Still, Google misled users into believing that the “location history” setting on their Android phones was the only way to collect location data.

The Australian Competition and Consumer Commission stated that 1.3 million Google accounts of Australian users might have been affected, after which they began legal proceedings against the company.

After a brief federal court hearing on Friday, the court decided to fine Google. The AUD 60m penalty must be paid within two months.

Over 90% of attacks on companies start from a malicious email, leaving your organization open to cybercrime 24/7. As you can see, even major companies aren’t safe from data breaches and cyberattacks.

Securing your domain is the first step in protecting yourself and your company from cybercriminals. Contact us today if you’re ready to secure your email domain the easy way.