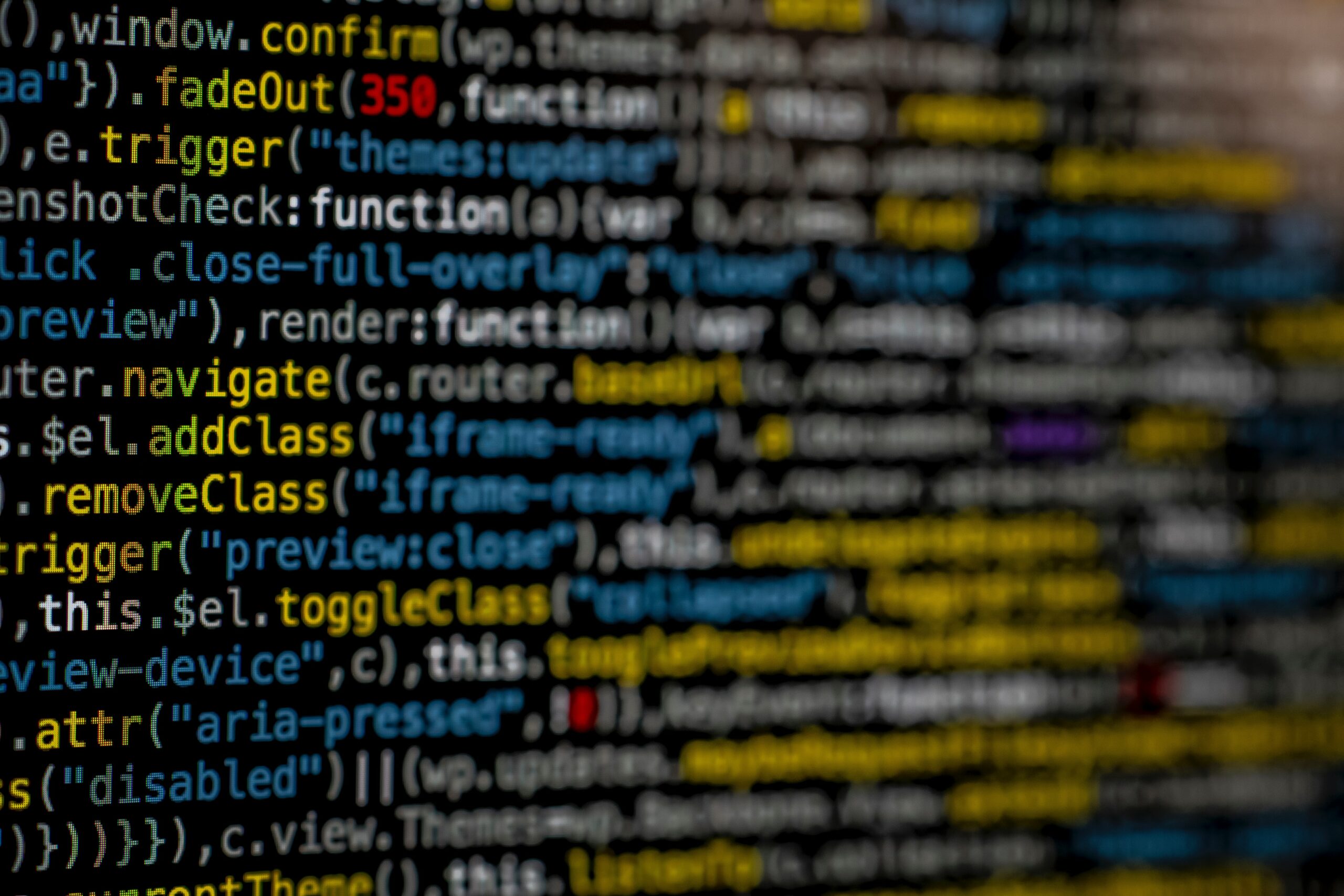 Every 39 seconds, someone becomes a cyberattack victim, that’s as many as 2,200 incidents a day. Aren’t these numbers alarming enough to invest in robust cybersecurity?

What is malware? Malware is short for malicious software. Hackers design this software to access a computer, network, server, or infrastructure without the owners’ knowledge and permission. It’s a cyberattack technique usually used to steal, export, modify, delete, access or copy confidential data to cause harm to a victim.

Common types of malware include virus malware, worms, trojan software, and hybrid malware. Robust antivirus software and firewalls are crucial lines of defense. Some common signs of a malware attack include a sudden slow down of a device, frequent pop-ups, changes in your browser, and misplaced files.

A man-in-the-middle or MiTM attack is when a hacker places themself between a sender’s and receiver’s network. This is called the eavesdropping technique.

SQL stands for Structured Query Language. In this type of cyberattack, criminals inject malicious codes into a server using SQL. This makes the server share information that it doesn’t usually.

Hackers can perform different types of cyberattacks with SQL injections. For instance, they submit malicious codes into vulnerable website search boxes to attack their targeted system. You can use blocklisting and allowlisting techniques to protect your devices from cyberattacks.

In blocklisting, you can enlist the characters that your server should block. In allowlisting, only the characters enlisted will be able to enter or access your network.

A zero-day exploit is among the top entries in the long list of cyberattack types. Hackers exploit a newly discovered network vulnerability, typically before the vendor and users are aware of it, andbefore a patch is made public. Attackers hit undisclosed loopholes using tailor-made techniques while preventive measures are deployed.

Your technical team should actively monitor and report any anomalies or abnormal behavior to avert this cyberattack.

A password attack is among the top 5 cybersecurity attack types. In 2020, GoDaddy, the web hosting website, announced unauthorized access to their login credentials. The hacker stole 24,000 usernames and passwords, which GoDaddy reset later on. Scary, no?

If your passwords are exposed to threat actors, they can get access to your company’s confidential data. So, implement robust measures like two-factor authentication to stop these common types of cyberattacks.

A brute force attack is a technique to conduct a password attack. Hackers use basic information about users to guess their passwords. They try all the possible combinations and variants to guess passwords—often using software to speed up the process.

A cross-site scripting attack is more commonly referred to as an XSS attack. Here, hackers inject malicious scripts into content from trustworthy websites. A script-injected link is sent to the victim, who clicks on the link, loading the legitimate website but also executing the malicious script simultaneously.

This way, a script enters the targets’ systems and gets executed to cause harm. Hackers can execute it even to change an amount being transferred to someone, modify source code, replace data, etc.

An efficient method to prevent such attacks is via the allowlisting technique (discussed above). This will only let approved characters enter your network.

A rootkit is a set of unauthorized tools that allow hackers to gain control of a system without showing any symptoms or footprints. Usually, hackers install rootkits onto legitimate software.

Once users allow the program to alter an operating system, the rootkit installs itself. It stays inactive until hackers direct it to hit the target’s system through a persistent mechanism. Malicious hackers usually disperse rootkits through emails or ad pop-ups.

Internet connectivity has made processes easier and faster. However, it also increases the number of entry points that an attacker can use to exploit a system. It’s challenging to regularly monitor, patch, and detect all connected devices and network points to control breaching.

The honeypot trap is another constructive technique to avert main types of cyberattacks, including IoT attacks. It’s a cybersecurity mechanism to attract hackers to record their activities. This is done by exposing attractive targets to them, which are usually open entry points or easy passwords.

URL manipulation is an attacking technique for changing the parameters in a URL. Hackers alter URL text to access and control a web server, breaching privileged-access web pages.

With this unauthorized access, hackers can wreak havoc on your website, steal confidential data, and target your customer base.

URL manipulation can be done through coding injected in tools or a rewriting engine that automates the entire procedure.

There are so many different types of cyberattack techniques used by hackers to manipulate systems and steal information. Post covid, the frequency of such malicious activities has increased.