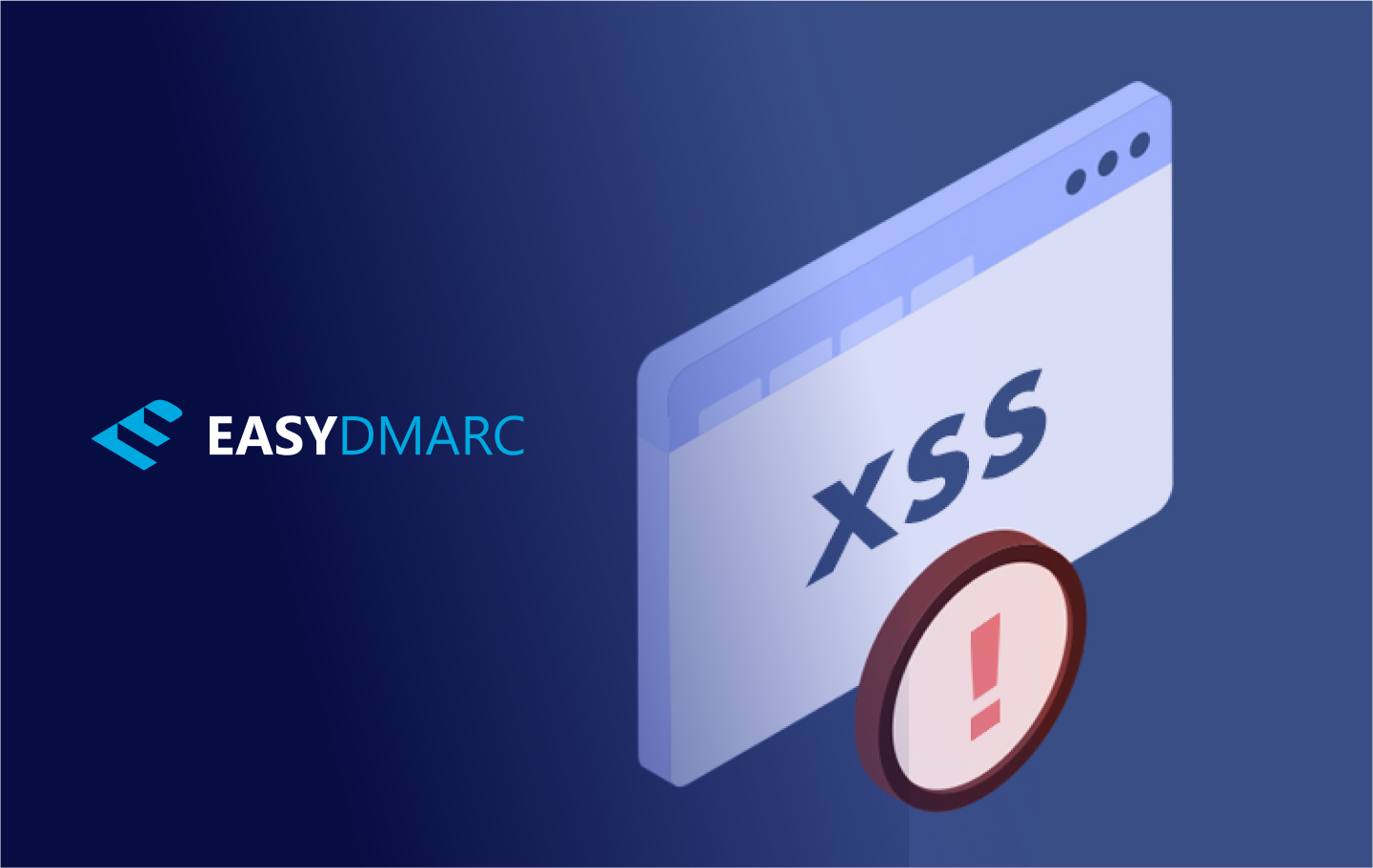 What is a Cross-Site Scripting (XSS) Attack and How to Fix it?

Cross-site scripting is another way to commit cybercrime by exploiting a vulnerability in an otherwise legitimate and trusted website. It’s a common cyberattack typically targeting end users’ browsers to steal data, access accounts, etc but can also be used to deface and compromise your website. Read on to learn what cross-site scripting is, how it works, its types, examples, and ways to test and prevent it.

What is Cross-Site Scripting?

So, what is cross-site scripting’s vulnerability element? Well, commonly used injection vectors include user input fields such as comments, forums, message boards, pop-ups, etc. A website is especially susceptible to these types of cyberattacks if it doesn’t filter or sanitize user input.

Knowing how to fix a cross-site scripting vulnerability in Java is vital as it’s fundamental to most browsing experiences. Attacks can also occur through other languages, such as HTML, Ajax, etc. XSS attacks exploit weaknesses in trusted websites, so the victim’s web browser doesn’t know the difference between legitimate and malicious script. It runs the code as usual, executing the majicious code simultaneously.

How Does Cross-Site Scripting Work?

Now that you know what it is, let’s look at how cross-site scripting works. XSS attacks circumvent a security measure known as the Same Origin Policy or SOP. When a website doesn’t enforce it, threat actors can inject malicious scripts via user input entry to accomplish anything from identity theft and malware infection to wreaking havoc on the website’s pages.

STAGE 1: Hackers identify a website with XSS vulnerabilities and user input fields.  They then inject malicious code into the website that behaves as source code for the victim’s browser.

STAGE 2: A cross-site scripting attack occurs once the unsuspecting user visits the now-corrupted website. Because it can’t tell the difference, the victim’s web browser executes the malicious script along with the legitimate source code. The bad actor can now steal session cookies, login credentials, and any other data used by that website or saved by the browser. In most cases, targets don’t detect an XSS attack until it’s too late.

That’s why businesses hire experts who know how to prevent cross-site scripting or XSS attacks using the right tools.

What is XSS Used For?

You now know how a cross-site scripting XSS attack works, but do you know what it’s used for?

A cross-site scripting attack is mostly executed to steal cookies, hijack users’ sessions, and compromise accounts. Threat actors can then impersonate you, exploit your data, and even access your device’s geolocation, microphone, webcam, files, etc.

An XSS attack isn’t just an end user threat, though. It can also harm entire websites by modifying content, defacing webpages, and extracting privileged data. There are several other reasons to learn how to avoid cross-site scripting. A successful attack can allow hackers to:

The impact of a cross-site scripting attack varies depending upon the type of application or website, its functions, and the victim’s status. If such attacks affect your users, then they affect your website too. Platforms with anonymous users and public information are impacted the least while websites containing sensitive records or elevated access may be impacted the most.

Social media platforms are one of the most-used mediums to initiate cross-site scripting attacks. Hackers usually add HTML tags in the comments section and propel users to click on them.

So, avoid clicking links in the comments that say things like “Click here to redeem coupons,” or “Visit the link to get free followers,” etc.

What are the Types of Cross-Site Scripting?

In persistent or stored XSS attacks, websites don’t validate user inputs before displaying the output. The malicious code is permanently stored on the target website via a database, public post, comment field, or even a social media profile. This payload comes from the current HTTP request and automatically executes in visitors’ browsers— without clicking on any link.

These types of cross-scripting attacks are the most damaging as stored payloads infect all visitors. Hackers often send spam messages to promote corrupted websites and drive more traffic.

In reflective or non-persistent XSS attacks, malicious scripts are delivered via an HTTP request and then reflected back in the target server’s HTTP response (such as search results, error messages, or other client-side inputs). In a non-persistent attack, each payload must be individually delivered to the victim. . The harmful code reaches the victim’s browser through a different route-usually as an embedded link on third-party websites, in phishing emails, or via enticing social media comments.

These types of cross-site scripting attacks are simple and easy to perpetuate.

DOM, short for Document Object Model, is an application programming interface used in HTML and XML. A DOM-based XSS attack exploits vulnerabilities in client-side code by modifying the DOM via unsanitized user input.

It’s often delivered in the same manner as a reflective XSS attack—via a URL loaded with malicious script. But instead of using an HTTP response to execute the malicious code, this attack executes the code entirely in the victim’s browser.

How to Spot and Test for XSS Vulnerabilities?

Any website that passes unvalidated or improper inputs from requests back to users is susceptible to cross-site scripting attacks. You can use tools like a website vulnerability scanner to automatically identify weaknesses in your application or website.

You can also manually test for vulnerabilities by following these steps:

How to Prevent Cross-Site Scripting?

When your website and users are breached, your business, reputation, and trustworthiness can be brutally harmed.  That’s why knowing how to prevent cross-site scripting attacks is absolutely essential. Here are a few ways to prevent this security threat:

Filtering data entered by users helps get rid of potentially executable code that might lead to a cross-site scripting attack. Experts must know how PHP and Java filters work to automatically remove unwanted content from input sections.

Validating data using PHP confirms whether the received data matches an HTTP  request or not. For example, it’ll ensure nothing else is added in the mobile number column of a form. You can use filter_var for verification. With data validation, you’ll prevent improper input in web page entry fields by refusing the request.

Use a verified library to prevent browsers from translating any data inputs into executable code. Characters like parentheses and commas typically indicate the start and end of scripts. They’re interpreted and labeled as ‘escaped,’  ensuring all data is secure.

JavaScript and other languages help build interactive websites but also allow hackers to exploit vulnerabilities. They inject malicious codes into websites that are executed by victims’ browsers. The technique is often used to steal cookies, hijack accounts,  and exploit sensitive data. Use a trusted library, validate all input data, and apply filters to prevent cross-site scripting attacks.