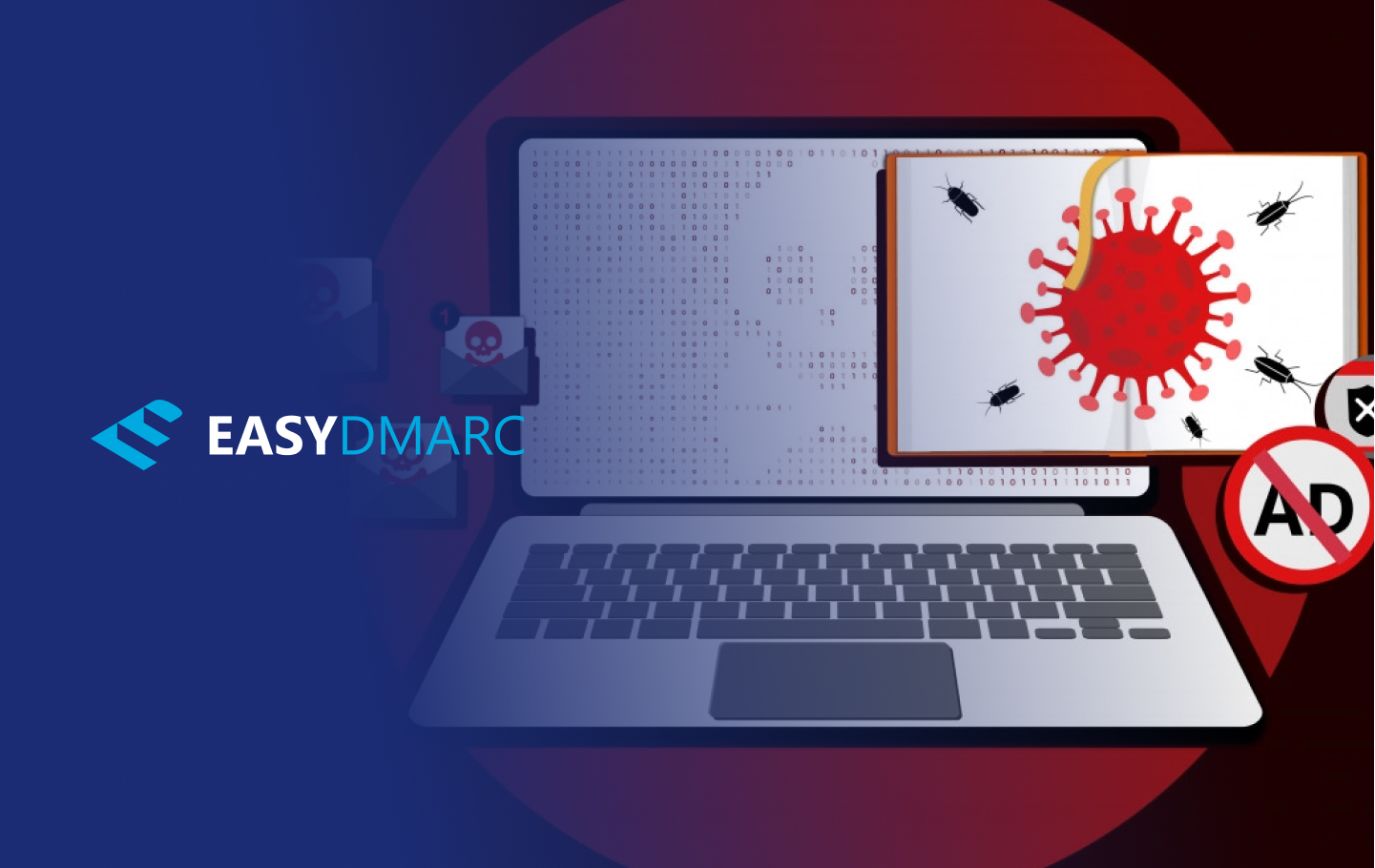 What is Malware and How Can You Prevent it?

The African banking sector became a target of a recent malware attack in 2022. The hackers used HTML smuggling to conceal malicious files in fake job emails. The campaign was tracked down when an employee of an undisclosed African bank received a similar email redirecting to an illegitimate website.

Imagine if the attempted cyberattack was successful. It could’ve destroyed the entire African banking industry.

But what is malware and how can you prevent it?

Read on to discover the malware definition, objectives, types, and detection and prevention measures.

What is Malware, and What are its Objectives?

Malware is an umbrella term for any type of ‘malicious software.’ It’s solely created to access, exploit, or harm devices, networks, or systems.

So, what is a malware attack?

A malware attack is a type of cyberattack where cybercriminals use malware to achieve nefarious goals. They typically steal any data they can exploit, like passwords, personally identifiable information, financial records, and other critical files.

Here are some common objectives of using malware:

You’ll be surprised to know that some big IT firms have purchased cryptocurrencies as a preventative measure against ransomware.

Now that you know more about malware, its definition and objectives, let’s discuss some common malware attack types. Before we dive in, it’s a good idea to familiarize yourself with Ransomware vs. Malware vs. Phishing to understand the fundamental differences.

How to Identify Malware

You can look for the following indications to identify whether your system is infected with malware.

How to Prevent Malware

Knowing how to prevent malware attacks safeguards your devices and protects your sensitive information. Here are some effective measures you can take::

How to Get Rid of Malware

So far, we’ve covered the malware definition and how to prevent malware attacks. Let’s look at ways to get rid of malware now.

What to Do if Malware Persists?

If malware persists, you have no way to get rid of it other than reinstalling your operating system, applications, software, and browser. Backup your important files to an external drive first, though.

Why isn’t There a Definitive Solution to Malware?

It isn’t easy to get rid of malware because the traces of such malicious software aren’t always detected. Hackers design it in a way that it’s impossible or difficult to remove encrypted codes. Moreover, they don’t provide an uninstaller that would know where all the removable parts are.

In April 2022, the U.S. government warned that threat actors have designed tools that can hijack industrial devices. These tools allow them to scan and modify files and software. Such malware is difficult to detect with automated exploits that leave no footprints.

Malicious software attacks or malware attacks take distinct forms and cause harm in various ways. But if organizations are prepared with preventive measures like installing an antivirus, graylisting, and allowlisting, they can mitigate such threats.

Another helpful way to prevent malware attacks is regularly backing up all important and sensitive data on an external drive or another safer place.