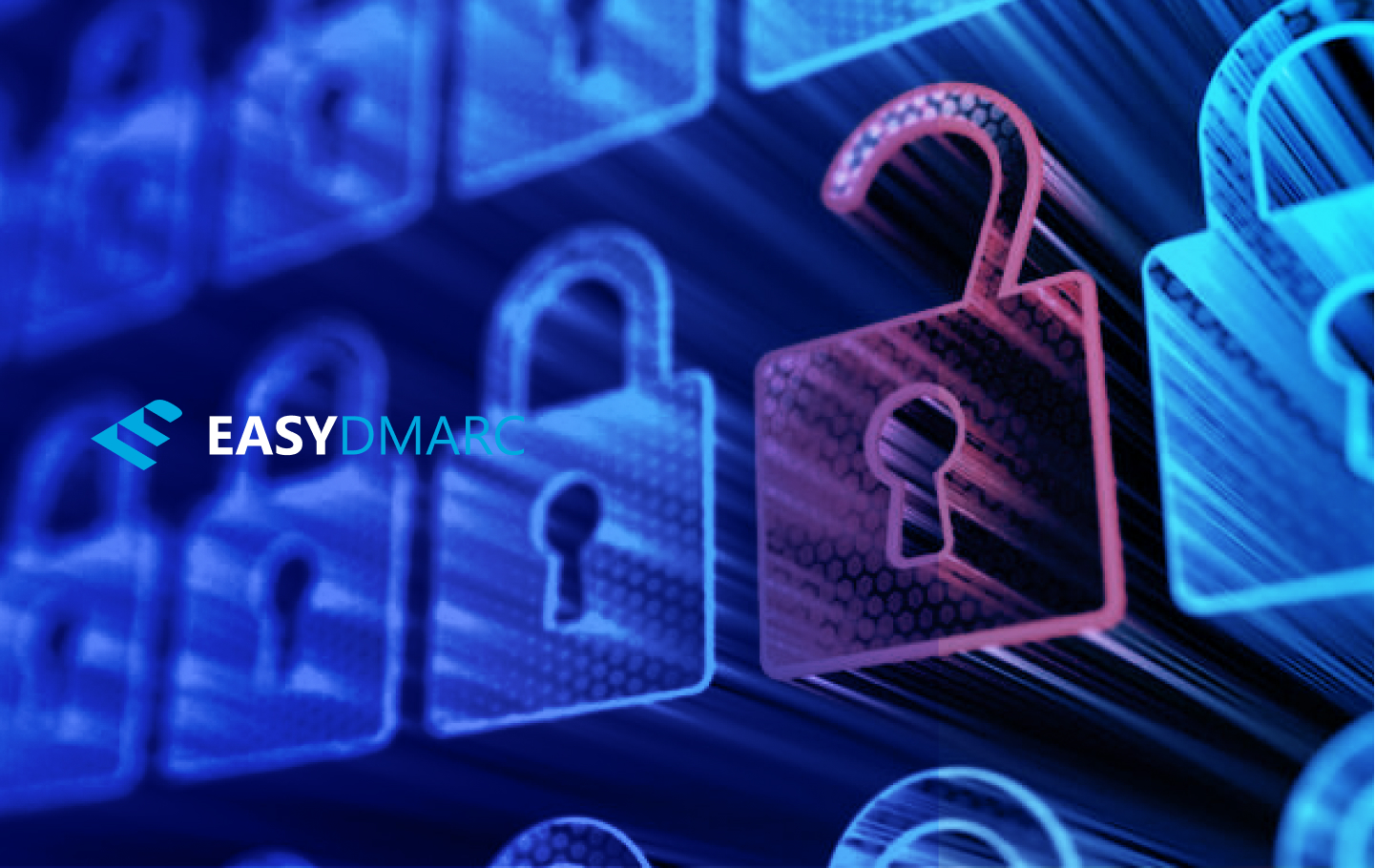 What is a Zero-Day Exploit and How to Prevent it

Did you know wealthy cybercriminals are using zero-day exploits now more than ever? Experts believe the rise is linked to the exponential growth of the multibillion-dollar ransomware industry.

Zero-day exploits are powerful and dangerous vulnerabilities often targeted by government-backed hackers for espionage purposes. But according to a 2021 report, financially-driven (not politically-motivated) cybercriminals made up one-third of all known zero-day hackers. That’s a stark increase compared to previous years.

There’s big money in zero-day exploits. For instance, a US-based company sold a robust iPhone zero-day to United Arab Emirates spies for a massive $1.3 million! Another firm has a standing offer of $2.5 million for an Android device zero-day exploit.

But what is a zero-day exploit exactly? Well, it’s an advanced cyberattack technique that can have devastating consequences. Read on to find out how it works, what it targets, and how to identify and prevent such an attack.

What is a Zero-Day Exploit?

Let’s start with the fundamentals. What is a zero-day exploit vs. attack vs. vulnerability?

What is the Life Span of a Zero-Day Exploit?

A zero-day exploit can be broken down into seven stages – from creation to an attack:

How Does a Zero-Day Exploit Work?

So, what is a zero-day exploit’s working procedure? Once malicious actors spot a zero-day vulnerability, they devise techniques to exploit it and breach a  system.

Hackers use zero-day exploits to execute damaging attacks in various ways. A newly discovered vulnerability can be successfully exploited via:

What Unique Characteristics of Zero-Day Exploits Make Them So Dangerous?

Aero-day attacks are ideal for attackers that want to penetrate systems quickly and move fast. There are a few reasons why these exploits are dangerous:

Reason 1: Nobody (Except the Attacker) Knows About the Vulnerability

Well, this is quite straightforward. No program is free from issues, especially if the latest version is still new. Even the programmers that have worked on the software from day one may miss vulnerabilities that could cause zero-day exploits. Here is when patches come to action. Once the issue is found, it’s fixed. However, if malicious actors find it quicker, the system is most probably will be compromised.

Making the attack specific enough to the vulnerability makes it harder to counteract it. Most of the time, the victim’s side ends up conjuring solutions on the fly, as there’s no way they’ve ever seen a similar scenario.

Reason 3: No Defenses Exist, or No Protection is in Place

Naturally, if the programmers haven’t found the vulnerability, nobody has even thought of creating a defense mechanism against it. Managing the issue and its consequences starts with learning about it. Some learn about it the hard way.

It might be common sense to pass an email attachment through antivirus or pay attention to the sender of an email or a web address before taking action on it, but most people just follow the directions on the page without any regard to where uncalculated clicks might take them. Sometimes, the place is where they let the hacker right into a system vulnerability.

The cyber thieves stole sensitive information related to the company’s SecurID two-factor authentication products and misused it to access crucial information of many users.

What Systems Do Zero-Day Exploits Target?

Zero-day exploit hackers take advantage of existing susceptibilities in all kinds of systems. They can strategize and tailor their attacks using different types of malware and attack vectors. That’s why it’s crucial to know how to prevent a zero-day exploit. Hackers can exploit vulnerabilities found in:

How to Spot Zero-Day Attacks?

Organizations are responsible for safeguarding company data and client-related information. Regulators are getting more serious than ever about companies deploying proper data security measures.

In 2018, Marriott Hotels was ordered to pay a $124 million fine, which was later reduced. The hefty consequences came after 339 million guest records were revealed globally due to weak security protocols.

So, if you don’t want to pay heavy penalties, train employees on how to find zero-day exploits. Here are some common tell-tale signs:

How to Prevent Zero-Day Exploits?

Protecting your business against IT threats is a top priority. Learn how to prevent zero-day exploits, starting with the following:

The best way to mitigate an attack is by adopting the right preventative measures. Start by maintaining a good firewall to monitor traffic and block unauthorized entry. A  robust antivirus solution is also crucial

It regularly scans the system to spot all kinds of malware. Keep your antivirus updated to avert zero-day exploits.

It isn’t enough to know what a zero-day exploit attack is. You must also consider user access. Use allowlisting methods only to let a limited number of people into your system, files, and network.

Good data backups can protect you against long-term damages and ransomware. So, even if your data is stolen or encrypted, you can restore it instead of paying anything to hackers. Moreover, it’ll bring peace of mind knowing you can’t lose your data.

Back up your data at least once a day using the 3-2-1 rule:  Have three copies of data (one production data and 2 backup copies) on two different media with one offsite copy for disaster recovery.

You can’t really know the method of zero-day exploit in advance, but by using a network intrusion protection system (NIPS), you can monitor unusual activities like unexpected traffic. It works by monitoring and comparing day-to-day network patterns across networks.

A zero-day exploit attack has sevenstages, from when a vulnerability is introduced to successful patch deployment. Technology-driven businesses must train employees to read signs. These include unexpected traffic on clients’ networks or seeing the same behavior even after patching.