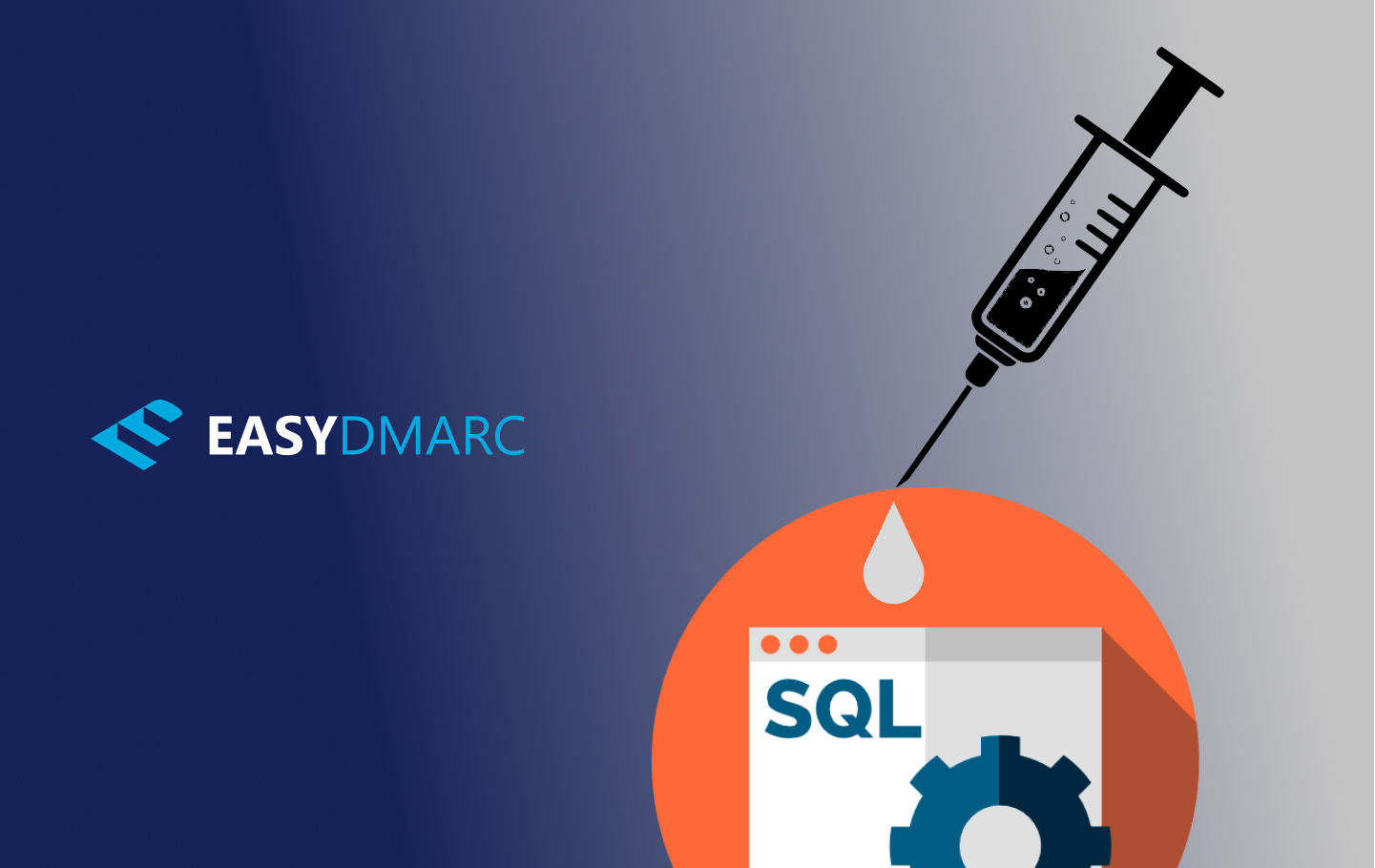 What is an SQL Injection (SQLi) and How to Prevent It?

Cybersecurity has become one of the main concerns of this digital era. Every day we come across news of ransomware, phishing, scamming, and other cybercrimes.

It’s true that we can’t change the mindsets of cybercriminals, but we can take preventive measures to avert different types of cyberattacks. So, here we’ll discuss the SQL injection—a common malware type.

Read till the end to know what anSQL injection is, its goals, impacts, types, and a real-life example. This blog also includes tips on how to prevent SQL injections, which is extremely useful for technology-driven businesses.

What is an SQL Injection (SQLi)?

So, first things first: What is an SQL injection?

SQL stands for Structured Query Language, a language designed to manipulate and manage data in a database. An SQLI hacker injects malicious codes into existing SQL elements to trick systems into giving them access. Attackers deploy this technique to intercept data or locate admin credentials which helps them gain complete control over a system or network.

How Does SQL Injection Attacks Work?

To attempt an SQLI attack, threat actors find vulnerabilities in a system or network and inject malicious payloads that execute unintended actions, like granting access to data.

There’s another trick in which they just have to provide their target page’s URL to an automated tool, and the job is done.

It was later found that he used to design his own tools to perform such attacks instead of using free tools. The information stolen was offered for sale in cybercrime black markets.

What are the Goals and Impact of an SQL Injection?

The goal of attempting an injection attack with SQL is to gain unauthorized access to systems, crucial information, and data like passwords, credit card info, and personal identifiable information This can consequently tarnish the image of a reputed organization and even lead to long-term data exploitation. In addition to this, hackers can:

Thus, it’s vital to train yourself and your employees on how to prevent SQL injection attacks to protect your company’s data, customers, and reputation.

What are the Types of SQL Injection Attacks?

There are five common ways that hackers inject malicious codes and gain control over a system or network. Let’s discuss them briefly.

Union-based SQL injection lets attackers obtain data by extending the results from an original query. It basically combines the result-set of two or more queries of SELECT statements.

In the Blind SQL injection technique, cybercriminals query the database with true or false questions and determine answers based on responses. It’s coupled with a time-based SQL injection attack as it also considers time while evaluating the responses received.

This technique is used when malicious actors fail to retrieve information from a database server. So, they use operations that take a longer time to process. It’s generally used when hackers have to know if any vulnerabilities in the targets’ systems exist.

How to Detect an SQL Injection?

SQL injections are challenging to detect, as they leave no traces like other malware. The only effective way to detect SQLI attacks is by using a vulnerability scanner to actively monitor your databases. It’ll also tell you the level of risk and overall impact of such an assault on your website.

How to Prevent SQL Injection Hacking?

It isn’t easy to detect SQLI attacks, but you can still practice some preventive measures to avert them. Firstly,  avoid displaying database errors directly to users. Here are some more ways to prevent SQL injection attacks.

Regularly conduct training sessions for new and old employees, especially ones in the technical department. They should be aware of SQL injection risks and mitigation methods. You can start by creating small manuals or pamphlets and include them in the welcome kit for new employees.

Treat all user inputs as untrusted as they all introduce the risk of an attack. Also, maintain a practice of treating internal users the same way you handle public input. You can also perform allowlist validation to test any user input against a set of approved and defined input. Data that doesn’t meet the assigned values is rejected, mitigating SQL injections.

Deploy the whitelisting method instead of blocklisting. In whitelisting, only email addresses, IP addresses, domain names, and applications in a list are allowed, while all others are denied. So this will help in preventing sequel injection attacks by barring unauthorized entities like external hackers.

Old malware protection techniques can’t protect your systems against injection attacks with SQL. The latest tools and software can deal with structured query language and vectors attacking it.

Use Verified Mechanisms Only

Avoid downloading free tools and software claiming protection against any sorts of cyberattacks, including SQLI attacks, as they can be a trap set by hackers. Instead, use modern paid tools like a web application firewall that genuinely detect, prevent, and remove malware.

How to Remove an SQL Injection?

If an SQL injection attack hits your website, you can take the following steps to fix the issue.

Start by identifying where the vulnerability is located using a trusted automated tool such as jSQL, Havij, or SQLmap.

After knowing the location of vulnerable code, get rid of malicious injections and corrupted data. It’s helpful to have a clean backup of your database to restore it in an uncompromised state.

It’s important to call an expert and get any vulnerabilities patched regularly. Otherwise, hackers can exploit them again to attempt SQL injection attacks.

Clean and update all your data to avert a re-attack. You should also change passwords of all important accounts and folders right after an expert patches all vulnerabilities. Ensure no rogue admin or backdoors are present in your database.

Set up a WAF

Use a web application firewall or WAF to filter malicious requests. These help prevent zero-day attacks where a patch isn’t yet available to address a vulnerability.