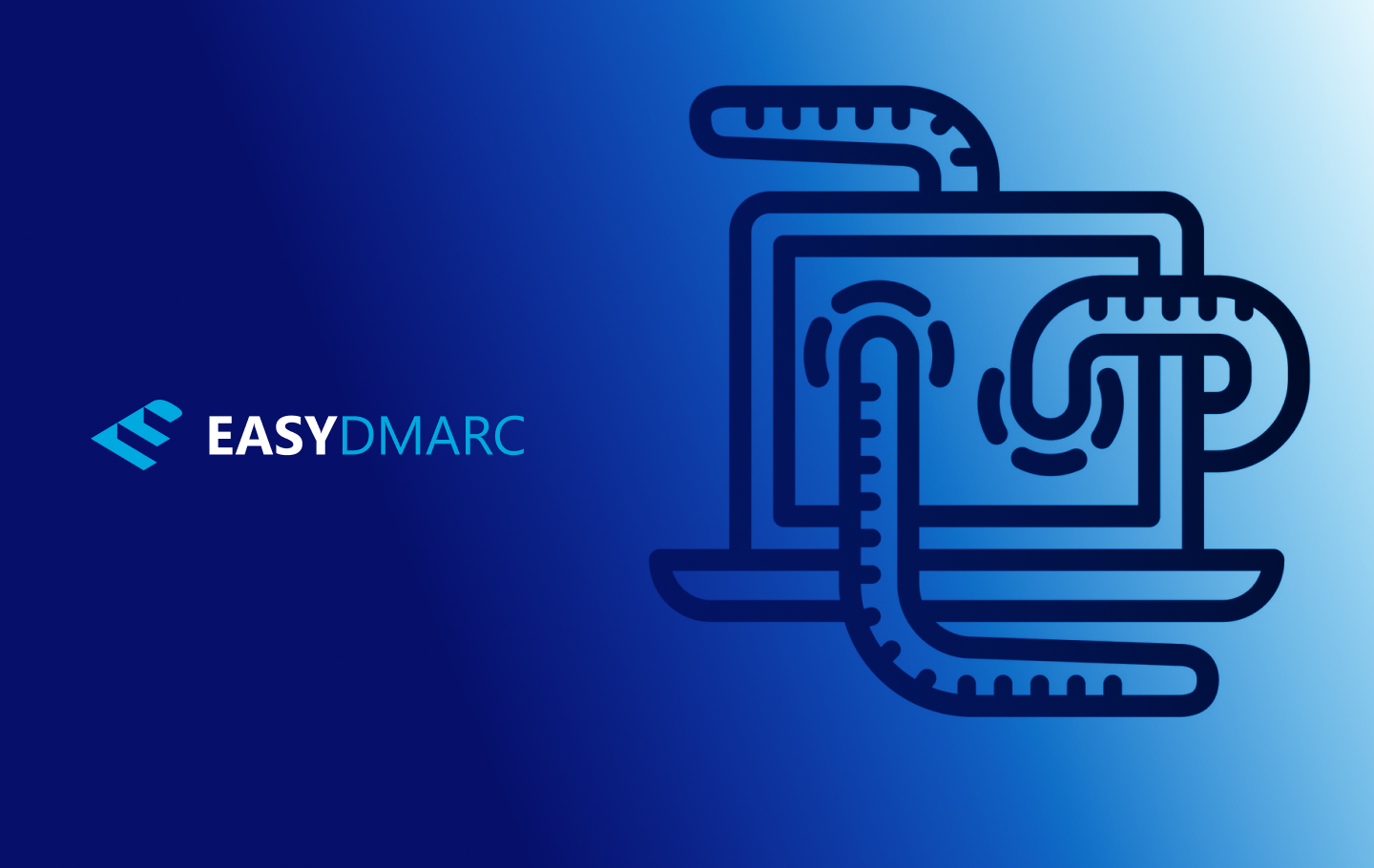 Imagine if an unauthorized person gains access to all the important files on your computer! It can be your financial records, transaction details, source coding, photos, videos, and whatnot.

They can ruin your brand image and might even expose secret information to the world. Are you wondering if they can access your computer despite a strong and unguessable password? Well, yes! They can do this using malware—malicious software.

The common types of malware include worms, viruses, hybrid malware, trojans, bots, and more. In this blog, we’ll discuss the worm malware definition, different types, and ways to detect, prevent, control, and remove them. We’ll also answer a popular question: Is a worm malware?

The most accepted worm malware definition is as follows: It’s a type of malware that self-replicates to infect other computers while remaining active. It can copy itself without human involvement or a host program or file. Worms typically exploit vulnerabilities in a computer system’s operating system, often spreading unnoticed.

Attackers design worm malware to gain access to the victim’s systems and conduct  common types of cybercrimes. Worms can alter, corrupt, steal, and delete files, inject additional malware onto a machine, or simply deplete system resources and overload a network.

Worm malware can also install backdoors for hackers to gain remote control over a victim’s computer.

Example of a Worm Malware

One of the most talked-about malware worms is ILOVEYOU, which was launched in 2000 and targeted over 50 million users, including Ford Motor Company. It spread through email attachments, and once executed, the malicious code sent itself to the first 50 contacts in the victim’s Microsoft Outlook mailing list.

How Does Worm Malware Work?

A malware worm can be transferred via USBs, internet activity, and software vulnerabilities. It can also enter as attachments in spam emails or instant messages. Once it breaches a system, a worm executes malicious code while hiding its existence.

Worm malware can modify, delete, or export data. It sometimes aims to deplete a system’s resources like hard drive space or overload a shared network causing it to disrupt or completely shut down operations.

It usually stays disguised as a non-harmful and familiar named file or link to do its job—remain active and replicate without getting detected.

How Does a Worm Attack a Computer?

Worm malware initially infects a system or network by exploiting vulnerabilities, using the newly infected network to spread. It uses the host computer to scan and infect other computers using a recursive method, an algorithm that repeats steps on its own.

What are the Types of Worm Malware?

Worms are independent and among the most common types of malware. But let’s look at the different types of worm malware.

Email worms spread to all contacts in users’ lists. They contain malicious executable files that can be injected into other devices when the recipient opens the mail.

Cryptoworms are very dangerous as they encrypt data on the target’s computer. They’re mostly used to demand ransom in exchange for a decryption key.

These kinds of worms are masked by attachments or links, just like email worms. The only difference is that they operate through instant messages on a chat service instead of emails.

How to Spot a Computer Worm?

Although worm malware isn’t easy to spot, you can read the signs of its presence. Here are some common indicators of a worm computer virus in your system.

Worm malware overwhelms computers after getting injected. It starts engaging hard drive space and disturbs the CPU’s functions, making it slow and inoperable at times.

Just like virus malware, it can multiply and damage other systems in a network. That’s why you must know the right ways to protect your devices from cyberattacks.

If your web browser is frequently redirecting you to a website appearing fake or unsafe, there’s a possibility of a worm cyberattack. Delete all saved extensions immediately. If the issue persists, reinstall the browser.

Trouble in Shutting Down Your Device

When worm malware infects your system, it may cause issues in shutting down. If this is frequently happening, you should call for professional help.

Too Many Ad Pop-Ups

Social engineering tactics lure or manipulate victims to download links or visit illegitimate websites. This works because human beings are the “weak link” in cybersecurity, and attackers know how to steer and exploit their psychology. So, you might allow a cyber worm or virus malware to inadvertently infect your device through pop-ups.

Receiving Replies to Messages or Emails Not Initiated by You

Attackers use your account to send fraudulent emails and messages in your name. If you receive any replies, it’s best to let the person know that you didn’t send it. Also, use malicious software removal tools to scrub your system.

Unfamiliar and Missing Files or Folders

How to Prevent Worm Malware?

Hackers use tricks like the honeypot trap, spoofing, or phishing to initiate an attack.

With  worm malware, it’s much easier to infect and take control of a system. Protect your system and  prevent viruses and worms in cybersecurity with the following tips

A firewall prevents worm cyberattacks by checking all incoming and outgoing data packets. It also blocks data outflow so that worm malware can’t leave the network and spread further. This also helps trace an attacker’s footsteps.

Antivirus software detects and removes potentially threatening elements like viruses and worm malware. The major difference between virus and worm malware is that the former must be triggered by the activation of their host, whereas the latter is independent.

Don’t download links in emails coming from unrecognized senders. It’s best to confirm unusual or absurd requests coming from a superior authority in your company; you never know if a hacker tried to impersonate them.

Encryption protects the data you send, receive, or store using a decrypt key held by a recipient only. This makes the files inaccessible to hackers without a decryption key.

How to Contain a Computer Worm?

Disconnect from the internet as soon as you suspect a worm cybersecurity attack. It’ll cut the connection between your device and the attacker. Next, you must permanently delete all unfamiliar files and folders followed by ‘Disk Clean Up.’

Change passwords of your devices, bank accounts, social media, accounts, and any other vital banking applications.

How to Remove Worm Malware?

It isn’t easy to get rid of worm malware. You even might have to reformat your system and reinstall all programs and files. Start by using another secured device to download worm removal tools and other necessary programs on a USB. Then safely reinstall them onto your infected device once it’s reformatted.

Before reformatting, disconnect from the internet and remove any external storage devices, if attached.

Scan the computer multiple times with an updated and trusted antivirus software so that no residue is left.

What’s the Difference Between Virus and Worm Malware?

So, is worm a malware? Well, the answer is no. Here are the major differences between viruses and worm malware that’ll make it clearer:

Worms are a common type of malware which can replicate themselves without hosts’ activation. They can enter a system via an external hard drive, software vulnerabilities, internet activity, emails, and instant messages.

If you notice frequent pop-up ads, a sluggish device, or unfamiliar files on the system, it could be due to a worm cyberattack. In this situation, it’s best to disconnect from the internet and reformat the system. These attacks can be prevented by installing antivirus software, firewalls, and using encryption.