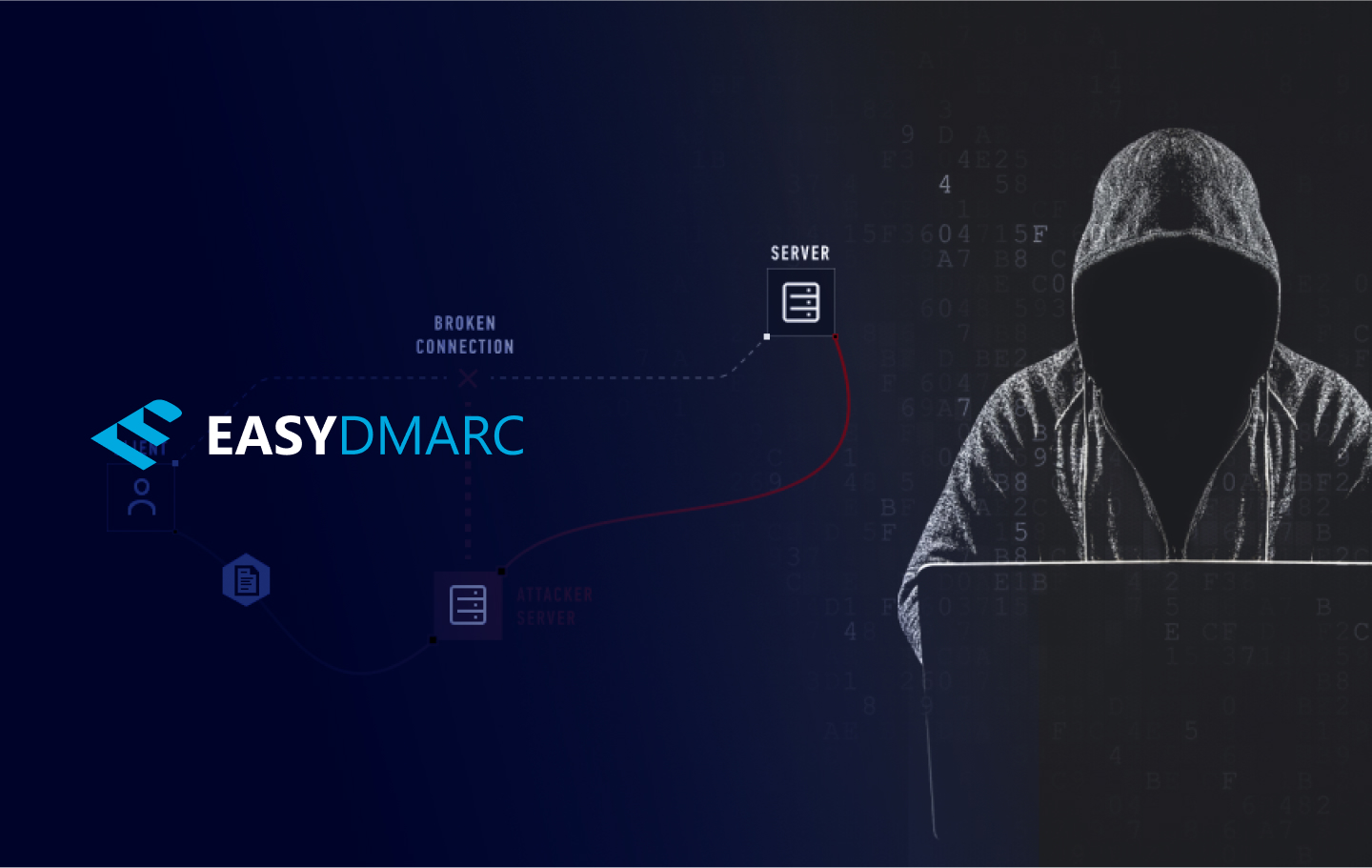 What is a MITM (Man in the Middle) Attack?

Cyberattacks are rising, and the numbers have multiplied significantly post-covid. Threat actors use various means to exploit systems, steal confidential information, and intercept data. Generally, the goal of these attacks is to make money or cause reputational, operational, and financial harm to a company.

You already know how dangerous malware is but have you heard of a man in the middle attack or MITM attack?

So, what is a man in the middle attack? Find out how it works, the symptoms, preventive methods, and more below.

What is a Man in the Middle Attack?

Let’s dive in: What is a man in the middle attack or MITM attack? Well, it’s a type of eavesdropping attack where a threat actor intercepts communications or data transfers between two parties.. They technically insert themself in the ‘middle’ (hence the name ‘man in the middle’ ) and act as the legitimate party on both ends.

Hackers positioned in the middle can intercept, steal, or modify data, sabotage communications, and send either participant malicious links and files.

How Does a Man in the Middle Attack (MITM) Work?

At the interception phase, bad actors enter a vulnerable system and intercept communications or transmitted data using malicious tools. They act as proxies between the victim (such as a banking user) and the other participant (such as the bank’s website), intercepting and stealing data like login credentials. By being in the middle, hackers receive confidential data from the sender and may modify or corrupt such data before passing it on to the receiver.

For man in the middle attacks, wifi is a common gateway for interception. Some other common inception techniques include:

In IP spoofing, a hacker tampers with IP packets to impersonate a victim’s system. When a victim accesses a URL connected to that system, they’re redirected to the attacker’s website instead.

DNS or Domain Name Server spoofing happens when a cybercriminal alters a DNS server to redirect a victim to a genuine-looking fake website. They enter and submit crucial information like email ids, passwords, phone number, etc, which is then stolen or exploited by hackers.

Hackers then decrypt the stolen or intercepted data in a successful man in the middle attack. This allows cybercriminals to sell or use the data for malicious reasons. Here are some common decryption methods.

When malicious actors trick your web browser into perceiving a fake website as legitimate, it’s referred to as HTTPS spoofing. In MITM attacks, your browser is manipulated to visit a fraudulent website where you share sensitive information.

SSL stands for Secure Socket Layer—a technology for internet connection security. When you visit an unsecured website indicated by HTTP in the URL, your server automatically takes you to a secure or HTTPS version.

In SSL hijacking, hackers use their computers and servers to intercept the changed route. This gives them access to sensitive data.

In 2015, Superfish, an adware program, was found to scan SSL traffic and install fake certificates. The certificates allowed MITM criminals to intercept and secure the incoming traffic.

Man in the Middle Attack Symptoms

As a business owner, it’s your responsibility to train yourself and your employees about man-in-the-middle attack symptoms. This safeguards crucial information related to clients, stakeholders, campaigns, etc., which ultimately protects your company and brand image.

So, here are a few common man-in-the-middle attack symptoms:

With man in the middle attacks, hackers often disconnect users to intercept usernames and passwords while they try to reconnect. So, if this happens frequently, it may be a bad sign.

Unfamiliar or Strange URLs in the Address Bar

Double-check the web address of a site. If the URL seems off, it could indicate DNS hijacking. Carefully check for any spelling errors—for example, using vv (two v’s) instead of W (the 23rd letter in the English alphabet).

If a URL misses an ‘S’ in HTTPS, it’s a red flag. Any website without the HTTPS protocol has unencrypted data which cyberactors can easily intercept. This is why ‘S’ stands for ‘secure’.

How to Prevent Man in the Middle Attacks?

Well, knowing man-in-the-middle attack symptoms isn’t enough. You must be proactive to prevent such cyberattacks Want to know how? Keep reading; we’ve shared all the tips.

Often Wi-Fi networks in public places aren’t secured with a password. So, avoid using them, especially for completing monetary transactions or sharing any sensitive information.

VPN or a Virtual Private Network encrypts your online activity and prevents hackers from breaching it. Always use a VPN while using the internet in a public place.

This practice is a must if you’re a frequent traveller, as you’ll often connect with hotels, airports, and cafe Wi-Fi networks.

Always log out from websites and applications related to banking. Remember to log out from your email account when you’re done with your daily work too. This reduces the risk of hackers performing an MITM attack on your computer.

Never reuse the same password for other accounts. Also, it should be strong and unguessable (avoid using easily-guessed passwords like  your dog’s name, birthplace, or favorite movie).

MFA stands for multi-factor authentication, a method in which users must provide two or more authentication factors to access an account.

MITM attacks are prevalent in today’s digital landscape, but they’re not as common as phishing and ransomware attacks. Hackers usually execute such attacks for a specific purpose or as a part of a larger cyberattack.

Man in the middle attacks occur when hackers place themselves between two participants to access, steal, or modify communications or data transfers.. From IP, ARP, and DNS spoofing to SSL hijacking and HTTPS spoofing, MITM attacks can be devastating.

Use strong, unguessable passwords, get a VPN, and incorporate multi-factor authentication., Avoid using public networks for sensitive transactions too, and stay ahead of cyberattackers.