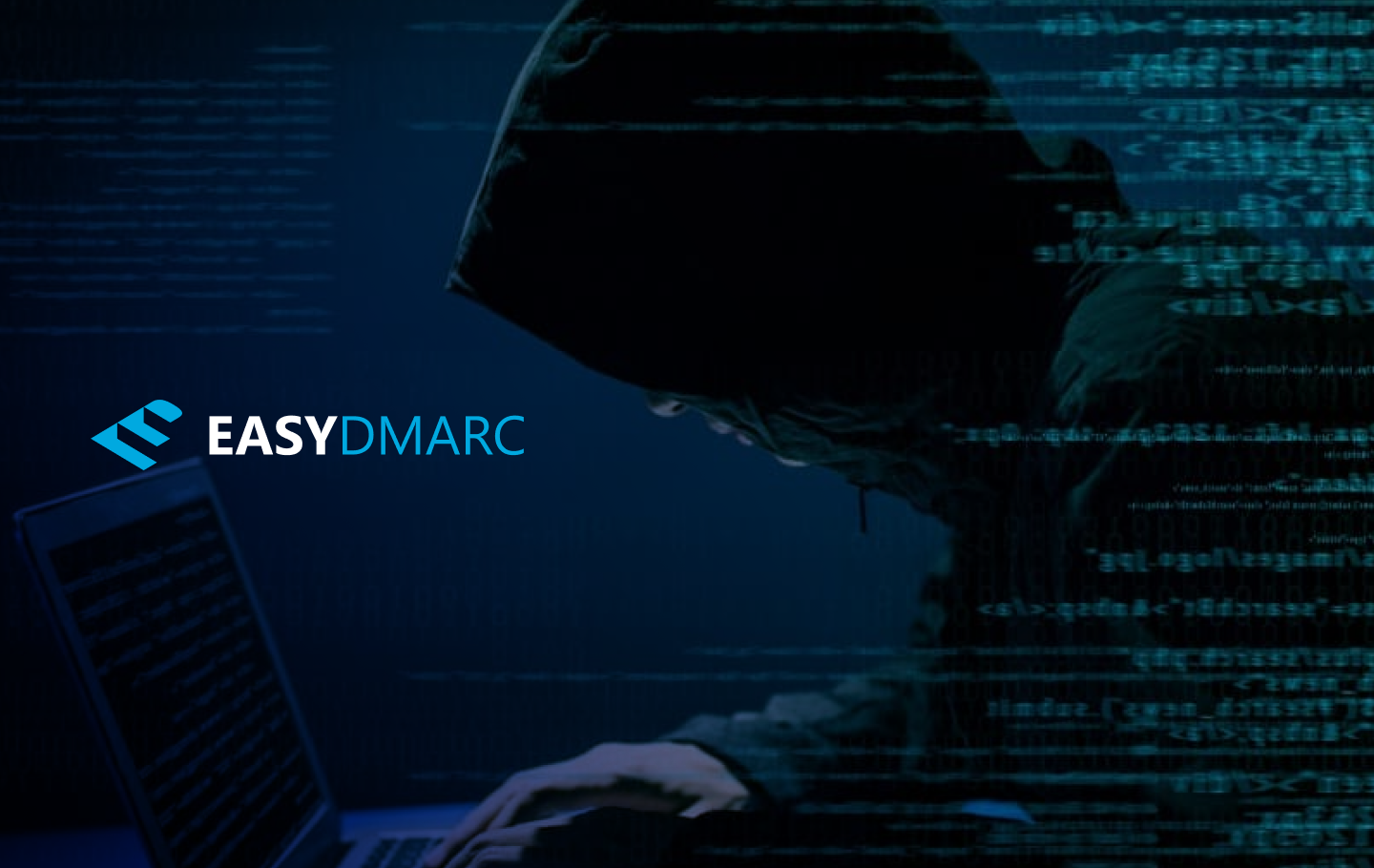 What is IP Spoofing and How to Prevent It?

As much as we appreciate the speed and extensiveness of this digital era, we can’t overlook the rapidly increasing number of cybercrimes reported. The recent scam that took place in the name of OCBC, Singapore’s second-largest bank, where almost 800 customers collectively lost S$13.7 million, is a loud alarm.

This intensifies the importance of understanding IP spoofing and how to prevent it from happening.

But what is spoofing anyway?

Spoofing is a malicious act where cybercriminals attempt to trick individuals and company employees. They typically imitate the identity of a legitimate entity to gain access to sensitive information like bank details.

Common types of spoofing attacks include:

Out of all the above-mentioned, IP spoofing is extremely common.

What is IP spoofing?

Read on to gain deeper insights into what it is, how to detect it, as well as prevent it from happening.

What is IP spoofing?

With IP spoofing, the attacker replaces the IP address with a spoof IP so that the receiving computer trusts and accepts its entry. Recognizing email spoofing at an early stage prevents you from being victimized.

How Does IP Spoofing Work?

Before understanding IP address spoofing, you should know that the internet sends and receives data through small packets that store the source information. To identify these packets, you need both source and destination IP addresses.

An IP spoofer alters the original address with a spoof IP address. In simpler words, IP spoofing is nothing but a form of disguise.

This is more prevalent in Denial-of-Service attacks (DoS attacks), which is a form of cyberattack intended to shut down a machine or network so that the users are unable to access it.

Basically, in DoS, the IP spoofer overwhelms the receiving computer’s server with multiple data packets. This is done through botnets spread across different locations. It becomes challenging to trace the attack with hundreds and thousands of messages coming from various spoof IP addresses.

Another IP spoofing method uses thousands of devices to send messages to multiple recipients (usually a vast number) using the same spoofing IP address. As such, the receiving system grants the permission and floods the targeted server.

The third IP spoof approach disturbs the communication between two devices and tampers with data packets without notifying the original destination source.

Why is IP Spoofing Dangerous?

IP spoofing can put the image of your company in jeopardy and things can get worse if the hackers target your clients by stealing their information from your database. It’s extremely difficult to identify a spoof IP. Before your system knows, the harm is done. Here are the three reasons that make it challenging to locate an IP spoof.

Generally, we’re aware of the signs of phishing, but IP spoofing bears none of these. It rather convinces the victim to believe the disguised address and grabs the sensitive information for misuse. It simply redirects communication and allows hackers to conduct their malicious activities

It Takes Time to Notice the Attack

Usually, network security systems raise alarms on most kinds of cyberattacks. But unfortunately, IP spoofing allows the IP spoofer to access computer systems and networks. It pretends to come from a legitimate source, fooling usual security measures This is why the IP address spoof technique is prevalent among hackers.

The tactics of IP spoofing enable a computer to allow hundreds and thousands of messages from the same spoof IP address. This eventually floods the system causing it to shut down completely.

How to Detect IP Spoofing?

A spoofing IP is detected by examining the packet headers of the data packets. A packet header is the part of a spoof IP that carries the information required to reach the destination. That’s why they’re analyzed to find any sort of discrepancies.

The details of the intended destination are validated by its Media Access Control address (MAC address) or with the help of other security systems such as Cisco’s IOS Netflow. It gives a specific identity and timestamp to every device on that network which consequently aids in finding the IP spoofer.

How to Prevent IP Spoofing?

Now you know what is IP spoofing and the way to detect it, let’s move forward. It is challenging to detect IP spoofing, so it gets even more crucial to know about the preventive methods.

This process basically analyses the header of every packet to confirm if the IP address matches with the source. The computer does not let the packet complete the route in case of any discrepancies.

Authenticating Users and Devices Through PKI

Public Key Infrastructure (PKI) is an authentication method based on public and private key pairs. The private key encrypts the communication, and the public key does the opposite.

So, the asymmetric key method is used, which means that both public and private keys are unalike. As such, IP spoofers are unable to determine the private key. This method has proven to be highly effective in preventing man-in-the-middle IP spoofing.

Network monitoring helps locate any kind of suspicious activities, whereas a network firewall is deployed for authentication of IP addresses. This prevents the entry of a spoofing IP by filtering out the distrustful traffic.

Another effective way to prevent IP spoofing involves configuring routers and switches to deny them entry to packets from outside your local network. Generally, the IP address spoofing experts play with the address to make it appear as an internal one only.

Spoof IP addresses are like duplicate keys used by the hacker to enter your system to cause a Distributed Denial-of-Service attack (DDoS attack). The hacker floods the targeted server or network, disrupting the entire system.

You can read more about DDoS attacks and the ways to prevent them from happening in our blog post on the topic.