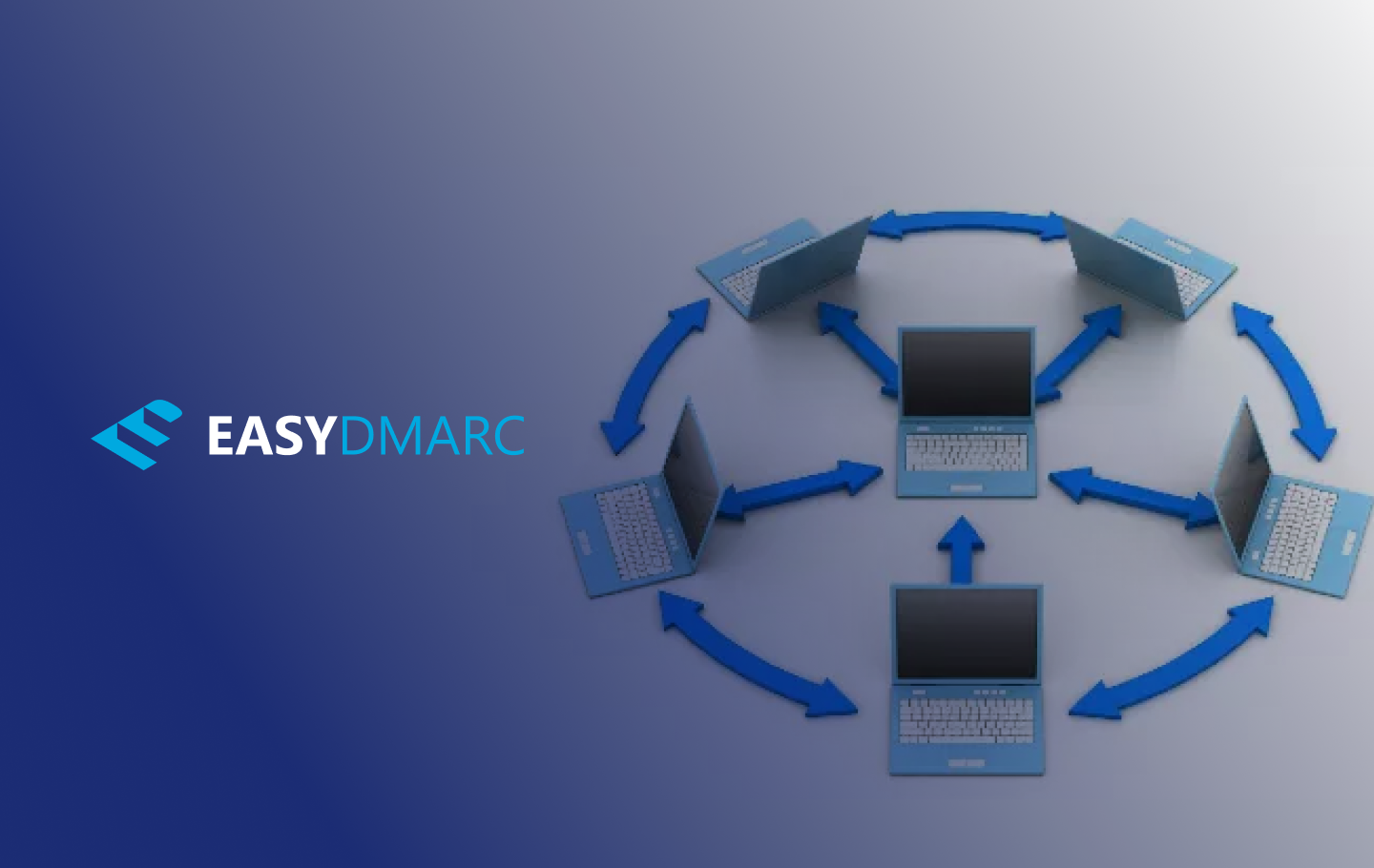 What is ARP Spoofing and How to Prevent It?

With thousands of spoofing attacks occurring every day, it’s become crucial to understand spoofing its types, and, of course, the ways to detect and prevent these activities.

But what is spoofing?

In this blog, we’re focusing on what an ARP spoofing attack is and how it allows a hacker to intercept, modify, or block all the messages coming and going out of your network. It can potentially tarnish your business reputation and cause severe financial losses.

What is ARP Spoofing?

ARP spoofing is a type of cybercrime in which the hacker sends spoofed ARP messages to link their Media Access Control address or MAC address with the target’s IP address.

So, if you’re wondering what the aim of an ARP spoofing attack is and why bad actors use it, let us shed some light.

Basically, attackers redirect and misuse messages intended for the target’s MAC address. This allows them to inspect, modify, or even stop the traffic completely.

How Does ARP Work?

What is an ARP spoofing attack? To find out, it’s crucial to first understand what ARP is.

Spoofers hack the network to gain information pertaining to the IP address. They send ARP packets that contain their MAC address paired with the target’s IP address. This technique tricks the router and device to connect to the hacker instead of the actual owner of that IP address.

As the ARP cache is updated, this link doesn’t break easily. Hence, data ends up at the wrong MAC address (belonging to the hacker), causing an ARP spoofing attack.

Although people use the terms ARP spoofing and ARP poisoning interchangeably, they differ in meaning. The former means stealing or imitating someone’s MAC address, whereas the latter refers to the act of corrupting the ARP table. Both these terms are sub-elements of the same cyberattack.

Why is ARP Spoofing Dangerous?

ARP spoofing is considered dangerous as it’s used to initiate attacks like DoS and session hijacking. It’s just a starting point, and like any man-in-the-middle attacks, can act as a start point to more serious intrusions.

Once the victim’s device is corrupted, the attacker steers traffic towards them, using such information for the wrong actions.

How to Detect ARP Spoofing?

There are several paid and open source software that exist to help detect ARP spoofing on the network. However, you’re free to find and analyze the ARP table without using any of these software.

You can detect ARP hacking by using the “arp-a” command on the Windows, Linux, and Mac systems. In doing so, the command line will show the current IP to the MAC mapping route. Here, you’ll find out whether someone has been targeting you for an ARP spoofing attack.

If you want to detect ARP spoofing via the mentioned tools, keep in mind that they might not be 100% accurate. Instances of false positives may occur.

Now that we’ve discussed what an ARP spoofing attack is, it’s time to learn about the ways to prevent it.

How to Prevent ARP Spoofing?

With the number of spoofing and phishing attacks soaring by the day, knowing how to detect and prevent such malicious acts is essential. Out of these, email spoofing is one of the most common cybercrimes as attackers hack the domain name to trick people.

When it comes to ARP hacking, there are several possible ways to prevent it. Let’s discuss the four most effective and commonly used ones.

The risk of being a victim of ARP spoofing can be reduced by creating a static ARP entry in the server. This acts as a double protection layer and allows the message to enter your ARP cache only. Deploying this prevention measure becomes even more important if it involves the communication of multiple hosts within a network.

So, the malicious actor can intercept the traffic but be unable to use it due to encryption, which helps stop ARP spoofing.

Turn on a VPN

Virtual Private Networks or VPN is a technology that encrypts the internet traffic and alters your online identity for the sake of secure browsing.

Basically, you’re required to connect to the Internet Service Provider (ISP) to use the internet, and if you do so while being on the VPN, your identity is protected against ARP hacking.

It’s best to be on a VPN if you’re a frequent traveler and use Wi-Fi hotspots. Also, people working remotely from cafes and restaurants should always use a VPN as important work-related information can get misused.

Attackers send spoof ARP packets across the network, which contain their MAC address and the victim’s IP address. Once a spoofed packet has entered your system, it gets challenging to apply what you’ve learnt about how to stop ARP spoofing.

By using the packet filtration method, ARP spoofing can help detect the poisoned packets before they’re received by the hacker. Moreover, it can also block the suspected packets for the sake of prevention.

The combination of detection and prevention techniques against ARP spoofing is the best way to ensure your online safety. It can get really troublesome if your personal or work-related information is leaked, stolen, or modified.

Additionally, it’s vital that you learn the tactics of recognizing email spoofing since it is very common nowadays.