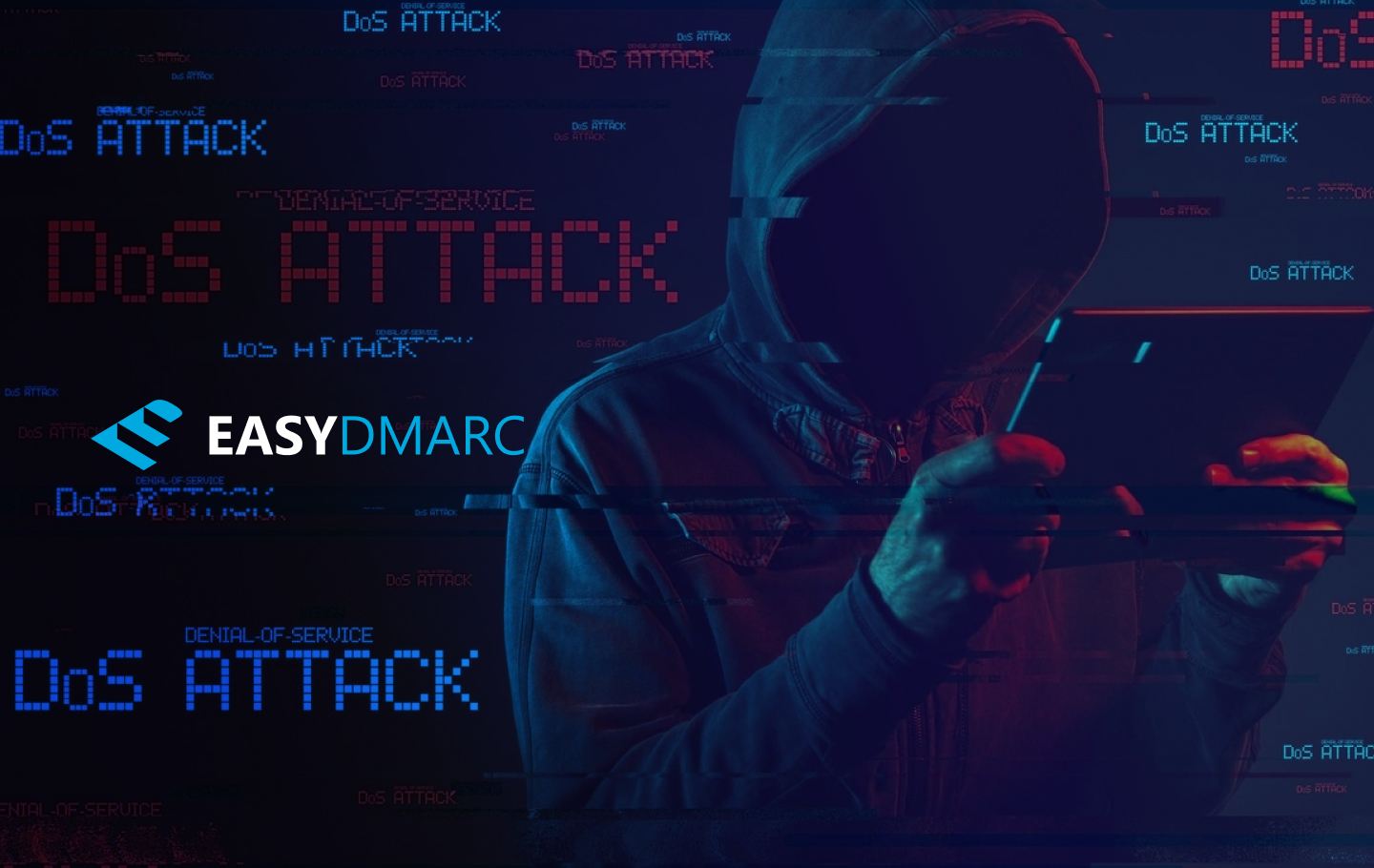 The internet has made life easier and more convenient. But just like everything, it also has a downside— cybercrimes like DDoS attacks. As per a report, nearly 9.75 million DDoS attacks were launched in 2021 by high-powered bot armies.

Lately, cyber actors have adopted new and refined technologies. For instance, the tools used during DDoS attacks are near impossible to trace, hence proving to be severely harmful. Even DoS attacks can cause significant damage.

But what is a DDoS attack and how does it differ from a DoS attack?

Read on to learn what the differences are between DoS and DDoS attacks and some common practices to avert them.

What is a DoS Attack?

Let’s roll onto the first step of understanding DDoS vs. DoS attacks.

A DoS attack is a “denial of service” attack where hackers overwhelm a network or server with high-volume traffic emanating from a single system or computer. This typically results in your website, online platform, or application crashing for anywhere between 48 hours to 60 days or even more.

(TCP is a connection-oriented protocol, whereas UDP is a non-connected protocol used for transmission over the internet.)

Various types of DoS attacks exist, including the following:

This common DoS attack occurs when bad actors weigh down a network address with volumetric traffic. This eventually disables the website and causes business loss.

Ping of Death or ICMP Flood

SYN flood attacks generate requests to connect to a server but leave it incomplete. This floods the network with too many connection requests, making a website unavailable to users.

In a teardrop attack, cybercriminals transmit IP data packet pieces to a network, followed by a compilation process. The idea is to exhaust the system with the fragmented data packets that it can’t reassemble, thus causing it to shut down.

Now that you know what a DoS attack is, let’s clear up the confusion between DoS vs. DDoS attacks.

So, first thing’s first, what is a DDoS attack? Well, a DDoS or “distributed denial of service” attack is the most common type of DoS attack. It’s used to target a single system, network, website, or application with fraudulent traffic.

So, how does a DDoS attack work? Well, several bots work together to form a botnet handled by a bot herder. The bots target a website or application simultaneously, overloading the server with traffic and causing it to shut down. Bots include computers, smartphones, and IoT devices like connected appliances, smart home security systems, smart wearables, smart air conditioners, etc.

What are the Differences Between DoS and DDoS Attacks?

Check out the comparison table below for a short summary on the main differences between DoS vs. DDoS attacks.

What are the Goals of DoS and DDoS Attacks?

Want to know what motivates DDoS attacks and DoS attacks? The usual goals of these cyberattacks include:

E-commerce websites and banks are on the hit list of DDoS experts. These attacks trend around specific seasons and occasions. For example, when all employees are off-duty during Christmas week, tax submission periods, etc.

Moreover, extortion and ransom demands are two popular cybercrimes committed for financial gains. Threat actors might execute a DDoS or DoS attack to shut down a website and demand a ransom in exchange for halting the attack and getting the site back online.cryptocurrency too.

When it comes to motivation,  the difference between DoS and DDoS attacks doesn’t vary much. A competitor or personal hater can launch either a DDoS or DoS attack against your website or system.

The goal is to tarnish your personal or business image and steal customers while your systems are offline. That’s why it’s vital to know how to identify a DDoS attack to mitigate the damage.

Some attackers target politicians, political groups, or other government and non-government organziations because their ideological beliefs differ. These “hacktivists” often perform DDoS or DoS attacks to shut down a website and show their dissent.

Often, different DDoS attack types are attempted by militants and terrorists for political or military purposes. In this instance, the practice is linked with nation-states and is used to inflict economic or physical depression on targets.

Cyberbullying and trolling are two immature uses of DDoS attacks where the goal is to have fun or simply cause trouble. Almost 15% of students in the USA reported being cyberbullied in 2021. A statistic like this makes it crucial for us to understand DDoS attacks vs. DoS attacks and ways to deal with them effectively.

Cyber actors sometimes perform DDoS or DoS attacks to showcase their technical abilities. They buy tools from the black market depending upon what industries DDoS attackers want to target.

How to Protect Against DoS and DDoS Attacks

It’s challenging to prevent DoS and DDoS attacks. However, adopting some effective preventive measures can mitigate the damage caused.

Take preemptive measures such as network monitoring to spot an attack and create barriers. Start by filtering and monitoring traffic to act when you notice unusual data traffic. On the other hand, running simulated DoS attacks helps analyze your security system’’ strength and abilities. This will save money, time, and effort in a genuine attack.

DoS vs. DDoS attacks can also be warded off by re-evaluating your security measures after an attack. So, once you’ve activated your website, draft a plan to strengthen your network against future DDoS and DoS attacks.

Invest in zero-day DDoS prevention tools to block or filter traffic. A zero-day attack takes advantage of the vulnerabilities unknown to the public or even software owners; hackers exploit this fact to breach a system.

Cyber actors perform DoS and DDoS attacks for various purposes, ranging from political benefits and financial gains to business outperformance, or just to showcase technological skills. The major difference between DDoS vs. DoS attacks is that the former uses multiple systems and is faster, whereas the latter involves a single system and is slower.