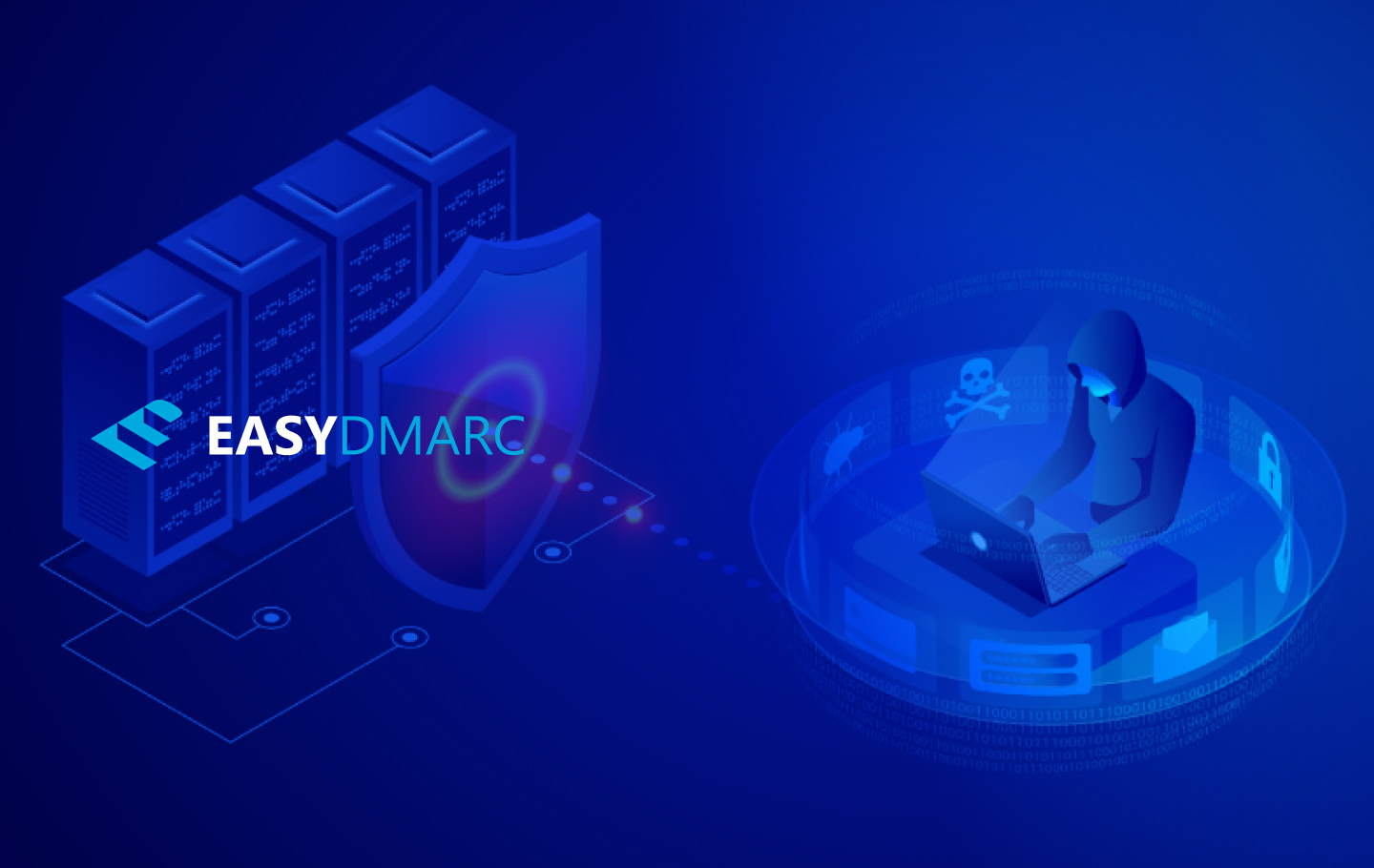 Imagine your website goes down, and you aren’t aware of the cause! It can hamper your business significantly, especially if sales rely on your online presence. Such an event may even lead to angry customers and a deteriorated brand image.

The goal of a DDoS attack or distributed denial-of-service attack is to do just that: Overwhelm a website or online service with the help of a botnet.

So, before jumping into understanding what a botnet is, let’s quickly know what a DDoS attack is and how it works.

In a DDoS attack, various compromised devices are remotely controlled to flood a website, server, or other networks with internet traffic and HTTP requests. The attack significantly slows down the website and sometimes crashes it, denying users access.

To understand what a DDoS attack is and how it works, you must first know about botnets. Botnets are networks of malware-infected computer, Internet of Things (IoT), or mobile devices typically used in the execution of DDoS attacks.

“Botnet” is a combination of the words ‘robot’ and ‘network.’ Cybercriminals also use botnets to automate and perform mass attacks like data interception and encryption, malware distribution, corrupt code injections, etc.

With botnets, hackers can cause system disruptions or execute scams. They do this by exploiting the normal or default functioning of network devices or services.

Once multiple bots exist on the botnet, the bot herder instructs the compromised devices to perform actions using remote commands. These devices work vacuously without owners even knowing.

How Does a Botnet Work?

Learning the workings of a botnet will help you comprehend how DDoSing works.

Botnets accelerate and automate an attacker’s ability to hijack an IT structure to attempt various types of DDoS attacks. They can hit multiple devices associated with a single network and cause significant disruption or system failure.

This is often accomplished by tricking users into downloading a trojan virus or malware through phishing emails, drive-by downloads, etc.

So, how does a DDoS attack work?

Once infected, these compromised devices form a zombie network or botnet that hackers mobilize to attempt DDoS attacks.

Some of the other common operations conducted by botnets include:

How do Hackers Gain Control of Devices?

While you might not know what motivates a DDoS attack, you can still understand what powers it behind the scenes. These days, most devices can connect to the internet or work remotely via apps, etc.. These are called smart devices or the Internet of Things (IoT).

Unfortunately, these devices are often unsecured, making them prime targets for cybercriminals to recruit for their botnets. For example, many people fail to change their router’s default login username and password, making it easy for hackers to infect with malware and ultimately control.

Hackers can also gain remote control over a device by tricking users into downloading a trojan virus via a malicious website, email, or file. They often never discover the malware.

Threat actors anonymously issue commands to botnets through remote programming to perform a DDoS attack. A command-and-control or C&C device is a bot herder’s control panel to give instructions to the zombie devices or bots.

Centralized-client server models: This model runs on a single bot herder server and might include sub-headers or proxies. All programmed commands are transferred through bot herders in centralized and proxy hierarchies. This makes the structure vulnerable.

Decentralized-client server models: This model has instructions embedded in all the botnets allowing bot herders to connect and spread commands to all of them. It’s the more common choice due to its advantages.

What Devices Can Be in a Botnet?

Why are DDoS Attacks Dangerous?

These days businesses are heavily dependent on infotech-driven procedures, representing a threat to critical operations. The common industries targeted by DDoS attacks include retail, finance, gaming, manufacturing, pharmaceutical, and healthcare.

Apart from professional hackers, your competitors can also learn how a DDoS attack works to outperform you. They can hire someone to launch an attack to disrupt your website, harm your sales, interrupt customer services, negatively affect search rankings, etc.

Depending on its nature, a DDoS attack can have the following effects:

The most prominent effect of a DDos attack is that your website becomes overwhelmed with traffic. As a result, online services and functions are rendered inaccessible. Your site gets the  ‘502 bad gateway error,’  impacting your sales and SEO ranking.

There have been many instances when website owners are unaware of the unavailability for a relatively long time. So, by the time their website goes live again, legitimate traffic and potential customers have been lost.

If your website has been under DDoS or DoS attacks multiple times, it’s possible that your hosting provider has some issues.

A reputed hosting provider will always have the provisions to combat against the tools used during a DDoS attack so that other sites on the same server aren’t affected.

DDoS attacks can enhance vulnerabilities as your entire focus would be to bring it back online. This allows malicious actors to take advantage of weak or no security systems by entering from backdoors while your website is already paralyzed.

So, it’s important to ensure your website is secure before getting it up and running again.

Moreover, DDoS attacks make your website more vulnerable as the security systems become weak while you try to rectify the issue. Focus on securing your website and learning how to identify a DDoS attack to implement effective prevention and response measures.