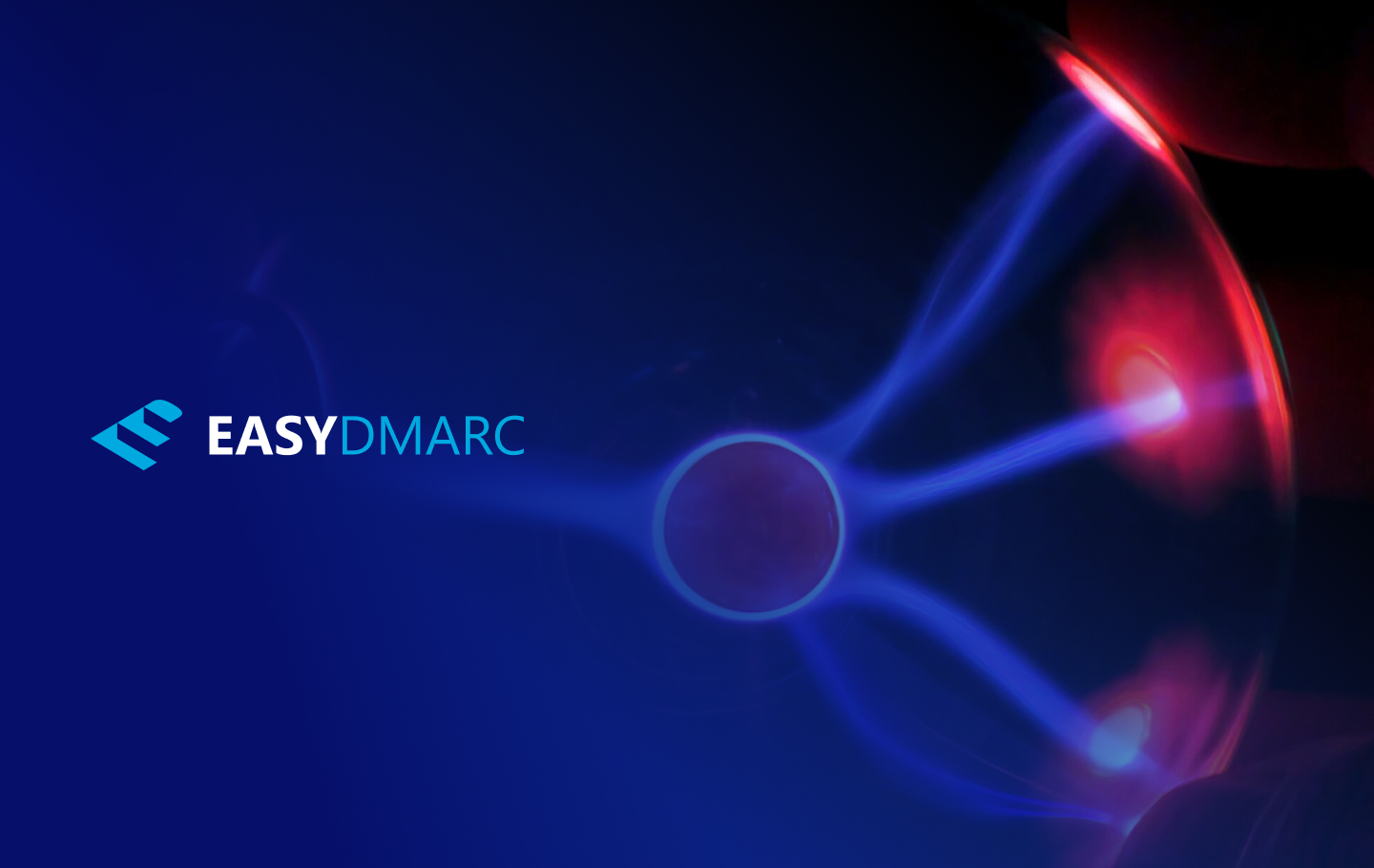 Cybercriminals find one or another way to hack systems, steal, and cause harm. With the advent of combined or hybrid malware, standard security measures are just not enough. Now more than ever, it’s crucial to understand the dangers, processes, and preventative measures of all types of malware.

Hackers use malware to breach systems and steal, modify, export, copy, or delete data crucial to businesses. Threat actors may also exploit your customer database, putting their privacy and your business reputation both in jeopardy.

Known as the biggest data breach to date, all 3 billion accounts of Yahoo! users were compromised by a 2013 attack. The hackers got away with names, phone numbers, passwords, and even security questions and answers.

Besides raising questions about its weak security protocols, the data breach also affected Yahoo!’s brand image. In fact, Verizon bought Yahoo! for $350 million less than was originally agreed in light of the breach.

Incidents like these highlight the importance of understanding new, niche, and common types of cyberattacks as well as malware and all of its variations.

In this blog, we’ll take a closer look at hybrid malware, a sophisticated form of malicious software hackers use to execute cyberattacks.

What is Hybrid Malware?

Hybrid malware, also termed combo or combination malware, is a combination of two or more types of malware. These combinations are usually Trojan horse malware and worm malware, or adware and virus malware. In many cases, it also behaves like a bot that targets multiple systems as a part of a widespread cyberattack.

How Does Hybrid Malware Work?

Hackers either create and use hybrid malware  themselves or rent it to  threat actors to breach networks or devices and steal, modify, access, delete, export, or copy information.

What is malware in terms of the modern-day hybrid category? Let’s look at a real-life example to understand it more clearly.

In 2021, a hacker with the pseudonym ‘Lion’ designed and distributed a hybrid malware program, which was a combination of a worm virus and rootkit. While rootkits let attackers exploit operating systems, worms are capable of spreading executable malicious code pieces rapidly.

This combo malware attacked 10,000+ Linux systems to conduct cybercrimes. Most of them were detected and eliminated using the hybrid analysis malware technique.

What’s the Goal of Hybrid Malware?

The goal of designing and distributing dangerous hybrid malware is to combine suitable types of malware that can best harm a system. Hackers choose malware combinations depending on the type of cyberattack planned, the target’s security protocols, and the sort of information they want to steal.

They take advantage of each disparate building block, which is why hybrid malware can cause severe harm to the target’s system. Also, most security protocolos can only detect and avert specific types of malware.

Hence, such measures often fail to identify a combo malware attack. Cybersecurity tools and experts can also misconclude any alerts as false alarms, letting the malware enter a system unsuspectedly.

Moreover, malicious actors aren’t required to write new codes for every attack. Instead, they rent pre-existing malware specimens and integrate them to form hybrid malware.

Why is Hybrid Attack Malware so Dangerous?

There’s no denying the devastating effects of such combination malware. So, how dangerous is a hybrid malware attack?

The maliciousness of hybrid attack malware depends on the combination of malware used to devise it. While viruses can self-replicate, infecting and corrupting various executable file types, worms can exploit vulnerabilities and infect entire networks or systems. Meanwhile, trojan horses can steal credentials, give hackers remote access, and access your credit and debit cards.

How to Protect Against Hybrid Attack Malware?

This malware type is quite difficult to detect, so following and deploying preventative measures is crucial. Here are a few ways to protect your enterprise from hybrid malware threats.

The job of antivirus and antimalware programs is to detect and remove potentially threatening elements before they start executing the injected code. They also prevent the spreading of viruses from system to system.

Antivirus and antimalware programs help block frequent pop-up ads and spam websites as they’re the standard gateways by which malware enters your system.

If you can’t avoid using USBs, installing these programs become even more necessary for ensuring cybersecurity. Moreover, you can enjoy the additional benefit of free disk space and fast charging.

Firewalls help prevent malicious traffic by reviewing incoming and outgoing data packets. This is done by sticking to pre-established rules that help determine if traffic is legitimate or not. Firewalls come with a special ‘Deny-all’ option that’s useful when businesses upgrade their system as it’s most exposed during that time.

Firewalls block data outflow (meaning people can let data in but not out) when attempting to trace an attacker’s footsteps after an attack.

Intrusion Detection Systems (IDS) and Intrusion Prevention Systems (IPS) monitor and assess threats to catch hackers and avert further damage. The beauty lies in the fact that such systems can detect alarming activities missed by antivirus, antimalware, and firewall programs.

An IDS uses an extensive database to confirm the entry of a malicious entity like a virus. These systems support businesses in maintaining regulatory compliance and fulfilling security regulations against hybrid malware.

Generally, browsers aren’t as secure as you’d like them to be for database protection. That’s why you must keep it up-to-date and use a VPN for corporate networks and while traveling. You can also activate incognito mode so hackers can’t trace your IP address and other activities easily. Browsers don’t save history, cache, cookies, and form data in incognito mode, either.

Remember to close your browser completely after using it; minimizing it won’t erase the data.

Most browsers have add-on security extensions for extra prevention against cyberattacks, including hybrid malware. Always set extensions on auto-update to enjoy the best benefits.

Installing security protocols alone isn’t sufficient. They won’t be beneficial unless your employees and third-party vendors are trained to use them efficiently.

Additionally, education and training on the best cybersecurity practices are crucial.They should also know the common signs of a cyberattack like:

If you run a business reliant on infotech, it’s essential to understand   hybrid malware, which is a combination of two or more malware. Hackers choose types of malware depending upon the sort of attack planned and the strength of a security system.

Installing antivirus, antimalware, firewalls, and adding IDS and IPS can prevent it. You must also improve the browser’s strength by using incognito mode and VPN, especially on public wifi.