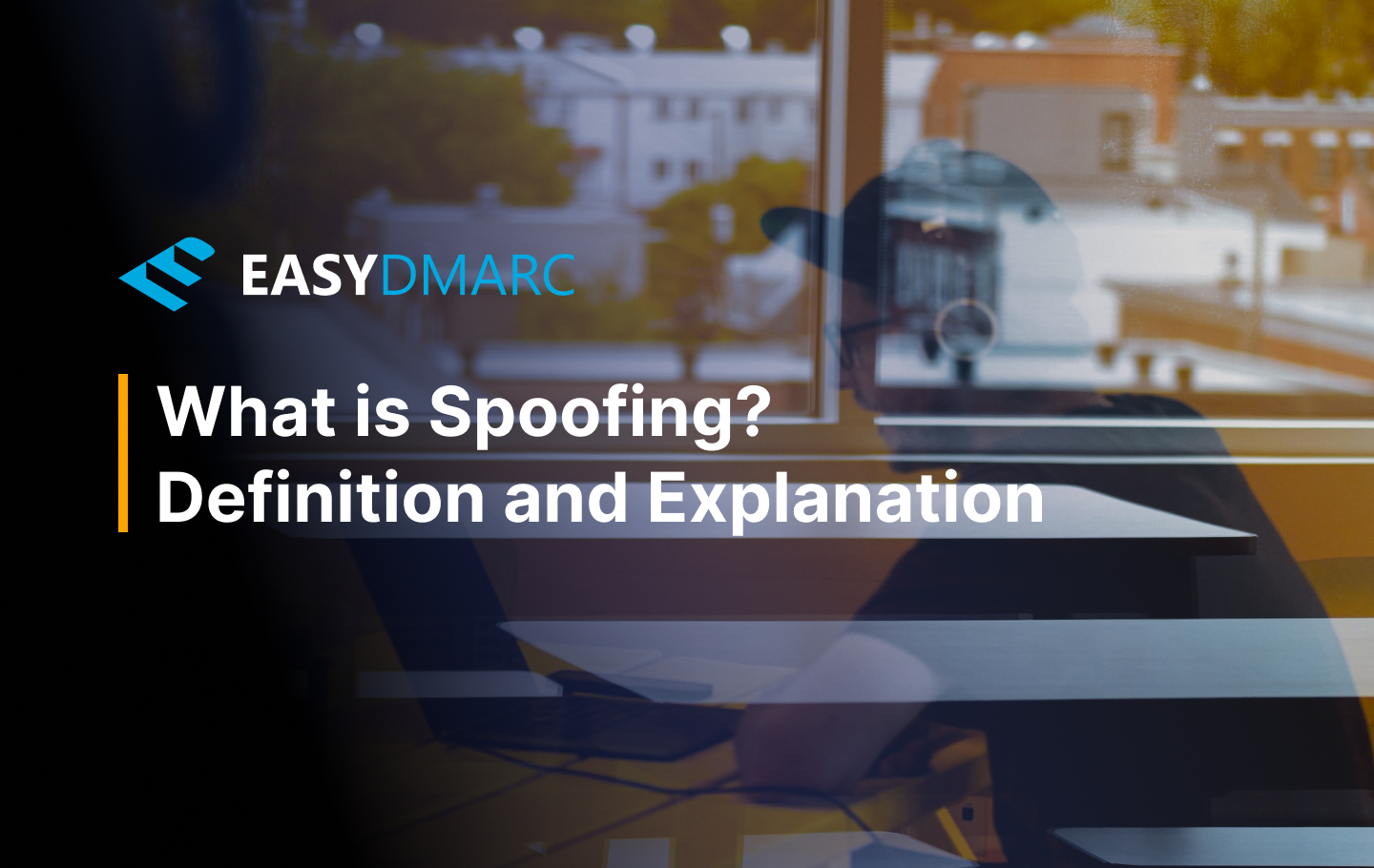 What is Spoofing? Definition and Explanation

Spoofing, in all its forms, makes up the massive majority of online hacking. It’s the most common and easiest attack for hackers to pull off. It requires little to no coding knowledge and only needs a small bit of preparation to do. This ease of access makes it an appealing choice for cybercriminals worldwide.

While creating software to prevent spoofing isn’t easy, you can usually avoid spoofing in the first place with sufficient knowledge. If you know what to look out for, you can avoid ever being successfully scammed by spoofing. But that leaves one major question; what is spoofing?

Read below to learn all about it and discover what you can do to protect yourself from spoofing scams.

The accepted spoofing definition is any online scam where the attacker attempts to trick targeted victims by imitating a more trusted source. In a nutshell, spoofing is a social engineering attack. This can be anything from attempting to act like a trusted friend of the victim to imitating a largely-trusted official website or organization.

One of the most, if not the most common type, is email spoofing. This is where a domain or sender is mimicked by the attacker in order to gain the recipient’s trust. Common examples are fake domains clearly meant to appear as Amazon representatives or various other official services that you’re likely to have used.

If you’ve used a particular service in the past, you’re much more likely to notice a spoof email pretending to be from that service. That’s why big names like Google, Amazon, or PayPal are so often utilized by cybercriminals and why the Amazon spoof email is so widely-known.

Before you know what to look out for, it’s important to get acquainted with the various types of spoofing out there.

As we mentioned previously, email spoofing is easily the most common kind. So what is email spoofing? They’re spam emails pretending to be big-name companies. They supposedly include special offers or reach out because you “owe” them money or information—various requests along those lines.

Pay careful attention to the domains of these emails. With many email services, you’ll need to click on the name to make the full domain visible. If it appears to be off in any way, it probably is.

This type of spoofing actually relies very little on human error. IP spoofing is a more advanced cyberattack where the attacker tricks your system into thinking an incoming packet is from a trusted IP on the network. As such, your computer freely lets in the hacked IP, granting the attacker access to your system and allowing them to grab as much data as they can get their hands on.

Website spoofing, while not quite as common as email spoofing, is still a massively-used scam. This type of cyberattack uses a website domain that is similar enough to a trusted, official website that people won’t notice when they’re sent to it. Attackers can send victims there either by giving them a faulty link with an identical URL or by banking off of commonly-made typos of major sites’ addresses.

While not as common today as it once was, caller ID spoofing is the practice of fooling the phone network to show false information to the one receiving the call. The victim will be shown whatever ID the attacker wishes to use in order to gain their trust and get them to pick up the call.

Text spoofing is similar to caller ID spoofing but much more modernly used. Attackers manipulate the SMS (short message service) on mobile phones by replacing their sender ID with a custom ID in alphanumeric text. This allows them to essentially create a custom ID and make a message look like it’s coming from a product or service provider you trust.

This is a form of scam where the attacker disrupts the communication between network devices. The attacker gets the ARP to reroute both devices to them, and from that point on, they’re communicating with the attacker rather than each other. Luckily, ways to prevent ARP spoofing have become so common that it’s rarely used anymore.

DNS spoofing has a lot in common with website spoofing. The main difference, however, is that instead of banking off of typos and look-alike domains, the hacker will take matters into their own hands and poison your DNS.

This gives them control and allows them to send you to any faulty site they wish. If you type in Amazon’s URL, you’ll automatically be sent to the hacker’s version of Amazon, where they’ll wait for you to enter your account and credit card information to make a purchase.

GPS spoofing is a dangerous attack where the transmitted signal to a GPS system is disrupted with a false signal. This allows the attacker to convince a GPS that it’s at a different location than it is and allows them to alter timing, navigation, etc.

Face spoofing is the act of simulating someone’s facial features to use against a face-scanning security system. In some cases, this can be even easier for hackers to do than cracking an individual’s password.

How to Prevent Spoofing

With so many different forms of spoofing attacks, it’s difficult to get a full grasp on what you can do to prevent them. However, a few steps you can take to ensure your safety around these attacks include the following:

With all those tips out of the way, one of the primary things to remember is that spoofing almost always has an element of human error in the mix. The biggest way you can prevent these attacks for yourself is by exercising caution online and on devices. As long as you don’t click untrusted links, keep an eye on your web address, and protect your network, your chances of being spoofed are far lower.