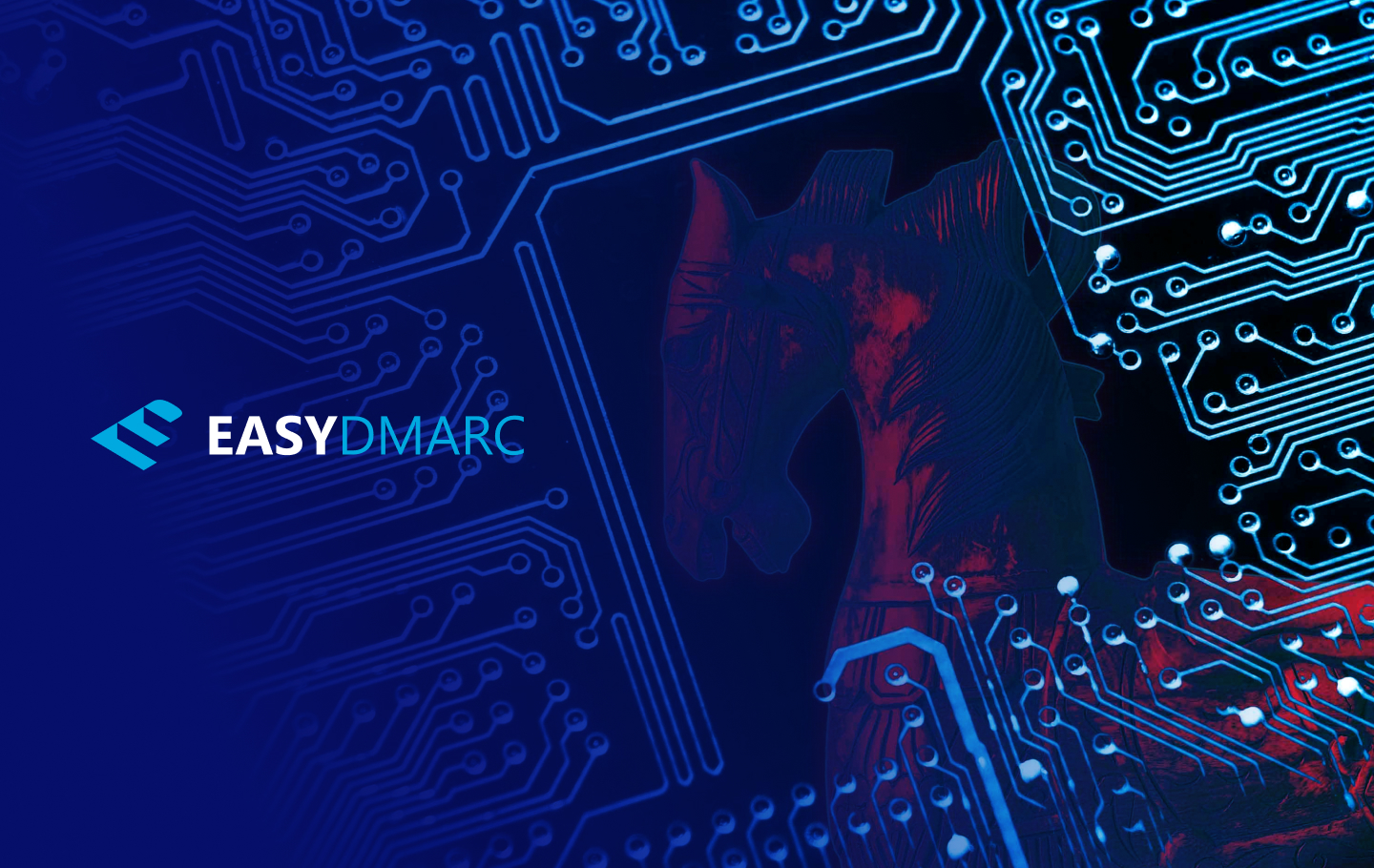 What is a Trojan Malware and How Does It Work?

Here’s another piece in our series of articles discussing and explaining various types of cyberattacks and ways to detect, prevent, and get rid of them. This blog is all about the Trojan virus, one of the most common types of malware. So, let’s start at the beginning!

The Trojan virus got its name from the famous Trojan Horse mentioned in ancient Greek poems like the Odyssey, The Iliad, and Virgil’s Aeneid, Book II, which states “Do not trust the horse, Trojans!”

Odysseus, the Greek hero, designs a giant wooden horse. It was constructed to present as a gift to his enemies: the Trojans. But there was a twist. The horse’s belly hid a legion of Odysseus’ soldiers who climbed out of it to demolish the city of Troy.

Hence, Trojan malware works the same way: It looks safe but in reality it hides harm and destruction within.

What is a Trojan? Is Trojan a Virus or Malware?

So, what is a Trojan virus? Well, it’s malware that looks like a legitimate app, program, or file but once executed, can gain control over your system and conduct malicious activities. What is malware? We’ll briefly explain here.

Malware, short for malicious software, is a file or code that corrupts, exfiltrates, and steals information, infects systems, and causes harm. Adware, malvertising, spyware, and fileless malware are some common types.

A Trojan virus tricks users into loading and executing malicious code to perform actions desired by a threat actor.

Before moving ahead, let’s answer this typical question: Is Trojan a virus or malware?”-

No, Trojan malware isn’t a virus although many people still refer to it as such.

Virus malware can execute and self-replicate, which isn’t the behaviour of Trojan malware. Hence, you shouldn’t use the terms interchangeably.

Users usually don’t get suspicious as these emails come from a familiar or trusted source like a friend, colleague, or legitimate company. Trojan malware can also enter your system when you’re covertly redirected to an illegitimate website.

How Does a Trojan Horse Work?

Trojan malware takes advantage of weak and unsecured networks or devices and the human factor to trick victims into downloading and executing its malicious script.

So, what does a Trojan virus do after entering your system? While it depends on the specific type of Trojan, this malware generally gets installed and activated to read, steal, modify, or export data. It also hits other files and programs to disrupt a victim’s device and network performance.

Just like worms, a Trojan virus can impact smartphones as well. But what is Trojan horse malware doing on a mobile device or tablet? Well, hackers attach it to a fake application appearing to be genuine. Once installed,  cybercriminals use it to steal data, exploit wireless connections, and even generate revenue by sending premium SMS texts.

Example of a Trojan Virus

GriftHorse Android Trojan was first spotted in November 2019. By October 2021, it had infected over 10 million active Android users through 200 apps. It worked by manipulating users into subscription billing and then emptying their net banking wallets.

GriftHorse Android Trojan also used an SMS trick to increase monthly phone bills by over $35 approximately. Google acknowledged the issue and removed all the applications; however, people can still download them via third-party sources.

What are the Types of Trojan Malware?

There are many types of Trojan malware, so here we’re discussing the most used ones:

Codes in this type of Trojan are executed to create a backdoor on systems that allows hackers to gain access and control. Backdoors help cybercriminals transfer more malware onto their targets’ devices.

Distributed Denial of Service (DDoS) attack is a cybercrime that overwhelms a server with traffic, causing it to shut down. This Trojan is mainly injected into popular websites with weak or no security.

This Trojan horse malware downloads and installs malicious programs on an already infected device. You can prevent malware attacks by installing antivirus, firewall, and antispyware.

With this Trojan, hackers access and encrypt your system or sensitive information. They demand a hefty ransom in exchange for a decryption key. Regularly upload a clean backup of sensitive data to an external hard drive to avoid paying a ransom.

A rootkit Trojan hides or obscures malicious files on your device to extend the time for which an infected code runs.

Just as discussed above, an SMS Trojan enters smartphones to send and intercept messages. This is done to generate income.

How to Find a Trojan?

As the number of cybercrimes soars, businesses must train their employees on how to find a Trojan virus and other malware. So, here are some easy ways to detect malware:

How to Prevent Trojan Malware?

You can’t really change the mindsets and intentions of cyberactors, but you can surely learn how to prevent malware attacks like a Trojan virus. So, keep reading to stay protected.

Web advertisements are another standard gateway for Trojan malware. An ad-blocker will block such ads and keep your system safe.

Pop-ups claiming larger-than-life promises are used to trick people into clicking a malicious link. These promises can be related to a hamper, sponsored vacation, lottery, etc.

Install and Activate an Antivirus

Buy a credible antivirus from a reputed provider to detect and remove different types of malware, including hybrid malware with Trojan horse attributes.

How to Remove Trojan Malware?

Despite being careful, you can still come under a hacker’’ radar. Here’s how you can get rid of Trojan malware:

What is the best description of Trojan horse malware? Well, it’s a type of malicious software that downloads on devices (including smartphones and tablets) and appears to be legitimate and harmless. However, users don’t realize that it contains executable codes that can control a system, intercept, and steal crucial data.

You should be alarmed if you notice a slow system, frequent pop-ups, or a change in browser settings. Deactivated antivirus software, and missing, renamed, or replaced files are also signs of Trojan malware. Using an antivirus, firewalls, and ad-blocker can prevent malware attacks like this